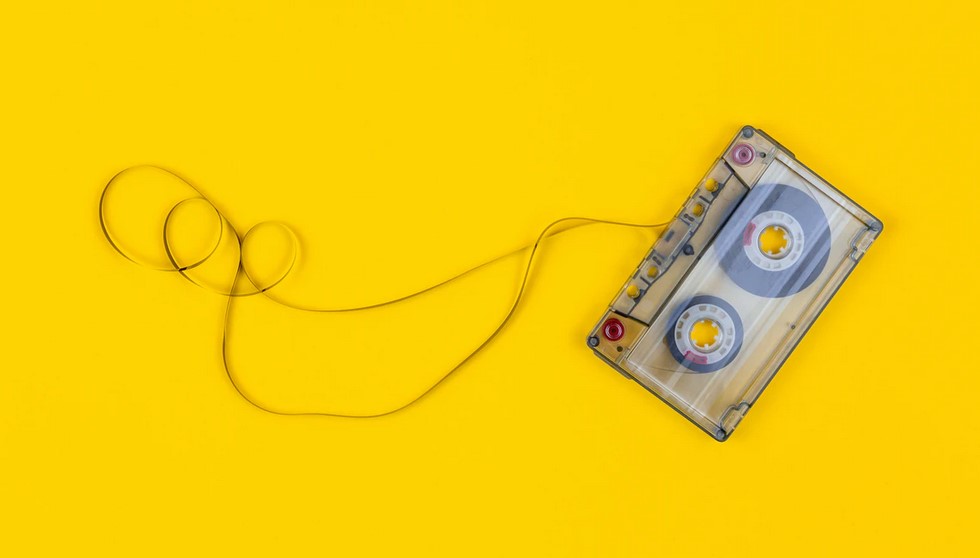 After the rollout of the Ethereum Proof-of-Stake blockchain, dubbed “Beacon Chain”, the network has been moving fast to integrate it with the Proof-of-Work blockchain. Vitalik Buterin, the inventor of Ethereum, recently gave a speech at the World Blockchain Conference talking about this process also known as “The Merge”.

The network has undergone several updates, implemented via Hard Forks, to lay the foundation for this upcoming event when the Pow chain “finishes and everything” on it will be moved to the ETH 2.0 blockchain. Set to take place at “some point, maybe about half a year from now”, as Buterin said today July 24th.

After the merge, the network will need to implement an additional hard fork for “cleanup”. Core developers have been pushing for this event to happen as quickly as possible, as Buterin confirmed. Thus, the merge will be rollout as a “minimalistic” update:

The “cleanup” hard fork will allow users to withdrawal their rewards for staking ETH in the Beacon Chain’s deposit contract and to send back the original deposit and additional funds. Data from Etherscan records 6,413,090 ETH locked on this contract valued at $13,957,897,992.45, at the time of writing.

Additional data provided by the Eth2 Rewards Bot indicates that there were 186,449 active validators as of July 8th with a 99.34% participation rate and a 6.37% rewards rate on the ETH locked. Projected annual returns for validators stood at 2.04 ETH or $4,727.17, at that moment.

Ethereum On Track To An “Infinite Future”

The cleanup Hard Fork will also remove the ETH1 data voting mechanism that allows the Beacon Chain or the PoS blockchain to “communicate” with the PoW based blockchain. Buterin recommended all clients “stop trying to download” the PoW chain before the merge.

Smaller but necessary changes, such as the simplification of clients and code, will be done after the event, as the inventor of Ethereum said:

Just a lot of small changes that could have come at the same time as the merge, but to make sure that the merge itself happens more quickly, we’re delaying until this stuff work after the merge.

Ethereum has seen a surge in its congestion levels since the “DeFi Summer” of 2020. More and more users want to participate in this sector leading to high fees. Core developers have been working on several solutions, such as EIP-1559 to be introduced in August with Hard Fork London.

The merge will allow them to implement another update to improve scalability on Ethereum, sharding for data. This mechanism will add shards with over 512-kilobyte blocks every 12 seconds per shard on 64 of them. This will enable Ethereum to process thousands and thousands of transactions per second.