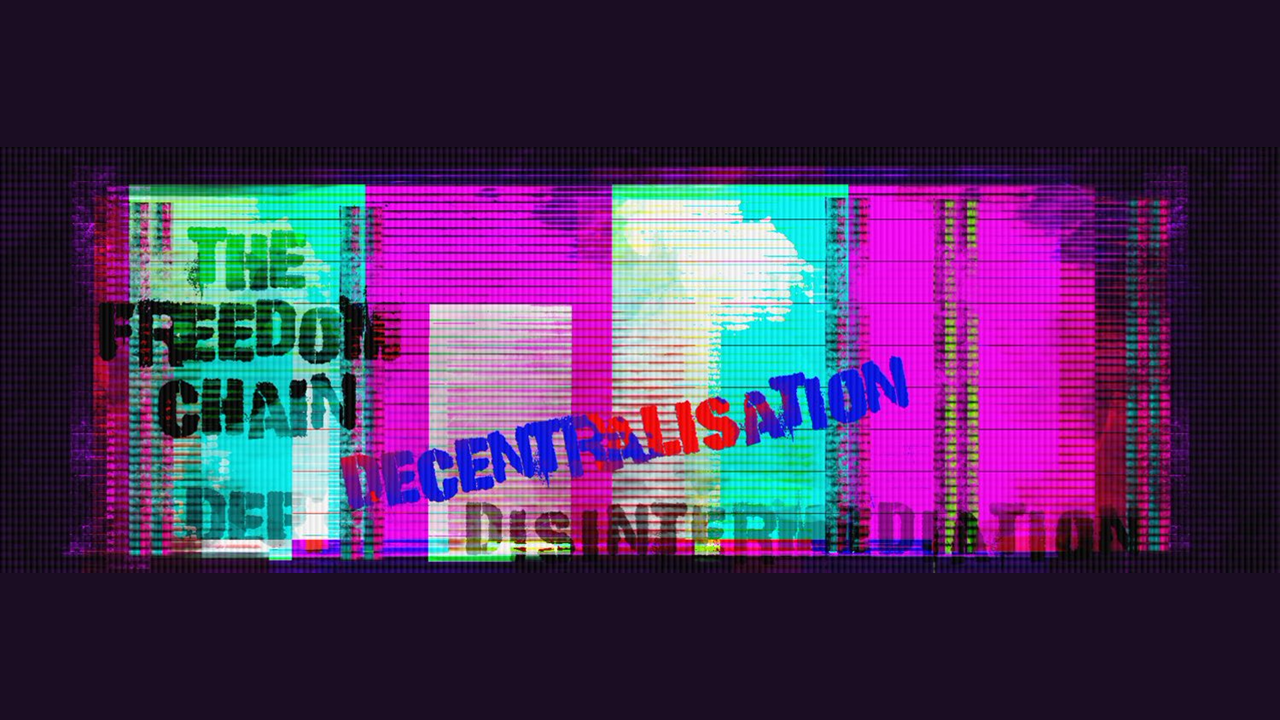 Glitch Finance is Aiming to Bring DeFi to the Masses

The decentralized finance landscape of today offers a teasing glimpse of what we can expect from a future of truly automated banking, free of the middlemen. The current pace of growth also indicates a rapidly-growing appetite among users and innovators. In 2021, the value locked in DeFi has risen from around $21 billion in January to a peak of over $150 billion in May.

DeFi took off on Ethereum, gaining traction thanks to high returns and composability between apps, offering a dizzying array of ways to layer yield strategies. However, Ethereum suffers from well-documented scalability issues, and as a result, other platforms such as Polygon, the Binance Smart Chain, and Terra have gained prominence on the DeFi charts. In addition, apps such as Aave, Curve, and SushiSwap now operate on multiple platforms.

However, if DeFi is blockchain’s killer use case, as it seems to be, then there’s an argument that DeFi deserves its own dedicated platform. One that can deliver a standardized user experience, interoperability with other blockchains, and is fast, scalable, and fit for purpose. This is the vision and objective for Glitch Finance.

Similar to Avalanche, GLITCH allows developers to launch decentralized applications on side chains. However, whereas Avalanche operates as a directed acyclic graph, GLITCH is a pure blockchain. It’s built using Tendermint and deploys a modified delegated proof-of-stake consensus method which avoids the issue of whales pooling control. Rather than selecting block producers through a vote, the GLITCH consensus uses a carousel system so that everyone has a fair and equal chance of producing a block.

GLITCH will perform a minimum of 3,000 transactions per second, which is expected to increase based on network effects. More users on the network mean a more efficient, profitable, community-driven, and virtually feeless blockchain.

In the true spirit of DeFi, Glitch also operates an innovative revenue-sharing model designed to reward all participants in the network, including users. First, 20% of all network fees and dApp revenue are deposited into a blockchain-based vault. Second, the funds are then redistributed to all holders of the platform’s GLCH token as a reward for participating in the ecosystem.

The revenue-sharing model provides a critical benefit to users as it helps to further offset Glitch’s already-low transaction costs, solving a key pain point for those frustrated with Ethereum fees. The model also fosters community support for GLITCH dApps by giving GLCH holders the means to support developers wanting to build on the platform. It also creates a positive feedback loop between developers and the community as token holders, helping to expand the reach of Glitch.

At a time when many new DeFi protocols are launching with one eye on institutional adoption, Glitch Finance is firmly targeting a global base of mainstream users. It sells itself as a project that wants to eliminate middlemen and rent-seekers to enable decentralized, open financial systems available to anyone who wants to use them.

The GLITCH protocol has already been in development for some time and is due to launch on testnet on June 30. The project is also currently developing a wallet, block explorer, and a decentralized exchange called the GEX, which will be launched shortly after the mainnet goes live this summer. The GEX is being launched in partnership with cryptocurrency market aggregator protocol Orion.

In May, GLCH became listed on KuCoin, paired with USDT. The project has also established various partnerships and integrations, including with Polygon and Binance Smart Chain, and recently launched a $2 million grants program designed to attract developers to its ecosystem.

Glitch Finance was started by four co-founders. CEO and Project Lead Sean Ryan has been involved in crypto and DeFi since 2015 and has experience founding and developing multiple SAS solutions and products.

CTO Tawana Muchatuta brings experience from fintech and manufacturing operations, while Head of R&D Rohan Barde has been involved in the end-to-end blockchain development process since 2016, including a three-year stint at Blockchain Zoo. Jason McGregor, CFO, has over a decade of experience in banking and finance.

DeFi definitely has a usability challenge, borne of its roots in Ethereum and compounded by the fact that it’s now spreading rapidly across the blockchain space. Furthermore, despite this, it’s still proving to be a significant growth market, indicating that Glitch Finance could have a compelling value proposition in the market.

However, any ambition for mass adoption requires mass reach, which will be critical for Glitch if it’s to achieve its goal. Therefore, the execution and follow-up on the mainnet launch this summer will be critical, particularly following on the tails of DeFi heavyweights such as Polygon. If Glitch is successful in establishing a solid base of developers and influential early users, then it could stand a solid chance of gaining the kind of traction to which it aspires.