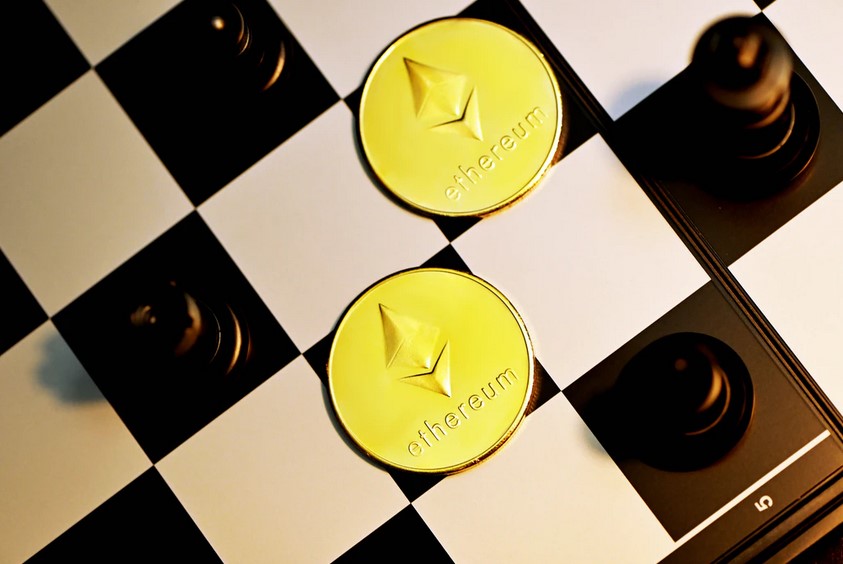 The inventor of Ethereum Vitalik Buterin will feature in the new animated web series called “Stoner Cats” alongside Mila Kunis, Ashton Kutcher, Jane Fonda, Chris Rock, and Seth MacFarlane. The show will attempt to succeed on a new Non-Fungible Token (NFT) based model.

The digital asset based on Ethereum will fulfill two purposes. First, it will allow users to access new episodes while purchasing a digital artwork representing a character on the show.

The show was produced by Mile Kunis with Sound Ventures Partner Maaria Bajwa. Both gave an interview for CoinDesk to describe the motivations, the role of the inventor of Ethereum, and the origins of Stoner Cats.

Mila Kunis acknowledged that she is not someone from “the world of tech”. The show was originally thought for a streaming or television service, but the creators wanted to “stand out” and do something “different”. Kunis added:

(…) how do we not have to comply with rules and regulations when it comes to our show. We want it to be very loud and very specific and very honest and true to its nature. Maaria works with Ashton and they kept talking about this thing called NFT… (when thinking about launching Stoner Cats) I wonder if I can make this into an NFT.

Speaking on the history of the show, Bajwa revealed that “Stoner Cats” are purposely similar to CryptoKitties, one of the original and popular NFTs batch on Ethereum. The creators of the show are working with Mack Flavelle, on the “creative genius” behind those NFTs and Big Head Studios with animators who worked on Toy Story and other major productions.

Bajwa also talked about the tokenomics of “Stoner Cats”. In addition, to give users access to new content, the NFTs can be traded in the open market. The digital asset will allow any holder to watch any of the show’s episodes. She added:

The way I kinda think about it it’s like your login or username, your access to a streaming network. (Mila Kunis said) It also gives you a little bit of ownership in the content (…).

For Kunis, this new model could be a sample of a future where NetFlix and NFT-based shows co-exist. In that sense, she said that behind their shows “there is no studio” for distribution. Thus, making it more transparent and decentralized.

On the inventor of Ethereum participation, Mila Kunis jokingly said “we might or not be friends”. She clarified that he could have a “fun” role on the project, nothing “technical”. Vitalik Buterin will be the voice of “Lord Catsington” one of the lead characters on the show that will operate as a “spiritual guide”.

At its core, the project seeks to give more power to content creators. In that way, they can “tell the story that they want to tell” without the intervention of third parties. Bajwa called it a model to connect “storytellers with the audience”.