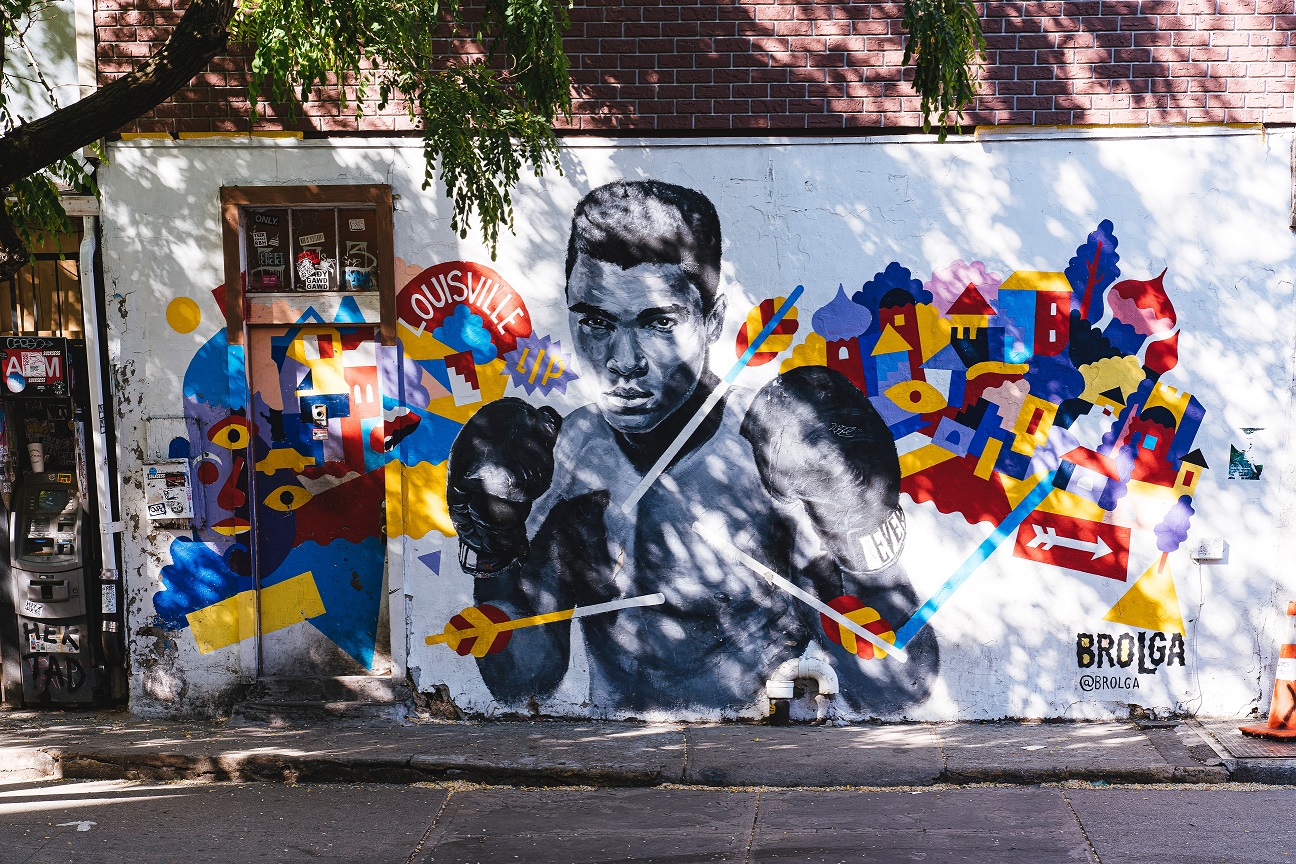 Auction house Sotheby’s plans to auction a rare artwork created by Muhammad Ali in the form of an NFT on Friday.

Sotheby’s and Muhammad Ali Enterprises plan to reveal the non-fungible token on 23 July. The oganizations will display and auction it on the same day, which coincides with the opening ceremony of the Olympics.

Muhammad Ali Enterprises owns the IP and publicity rights of the legendary boxer. The artwork is one that’s never-before-seen, and will be revealed for the first time as an NFT.

The artwork that the NFT is based on depicts the famous 1971 “fight of the century”. Muhammad Ali himself created the piece based on his own interpretation of the fight between the boxer and Joe Frazier.

This mixed media illustration by Muhammad has been hanging in our home for almost 20 years and was a part of his personal art portfolio that he amassed throughout his life.

It’s so exciting to see this piece transformed into an NFT. My husband was such an extraordinary person, and like NFTs that live forever, he will too.

According to Sotheby’s and Muhammad Ali Enterprises, the digital collectible has two special features. Firstly, the token is a 50-second loop to honor the 50th anniversary of what’s considered as one of the greatest fights ever.

The other unique feature of the NFT is the crowd applause audio that plays for 15 seconds, symbolizing the 15 rounds of the fight.

On the same day, Sotheby’s also plans to auction its Olympic Collection, which includes 50 of the rarest pieces of Olympic history.

“This marks the first sports-related NFT Sotheby’s has offered for sale,” says Brahm Wachter, the head of streetwear and modern collectibles at Sotheby’s.

We cannot think of a more perfect way to enter the market than through this unique NFT, which shows Muhammad Ali’s creative side, exploring the boundaries between highly valued sports memorabilia and art.

The State Of The NFT Market

Back in May, NFTs had crashed almost 90%. With movement of around $58 million worth of NFTs on 22 July, the digital goods market seems to be on the path to recovery.

As NFTs continue to go mainstream with auctions like Sotheby’s or  collectibles stores like Marvel’s, the market is likely to continue the uptrend.

Bitcoin, which also crashed around the same time as the non-fungible token market, trades around $32k at the time of writing. The crypto’s value is up 2% in the last 7 days.

Here is a chart showing the trend in Bitcoin‘s price: 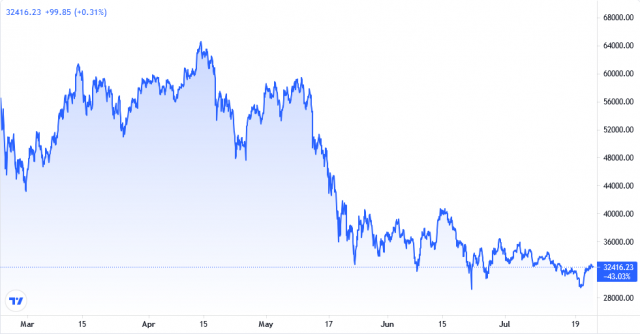