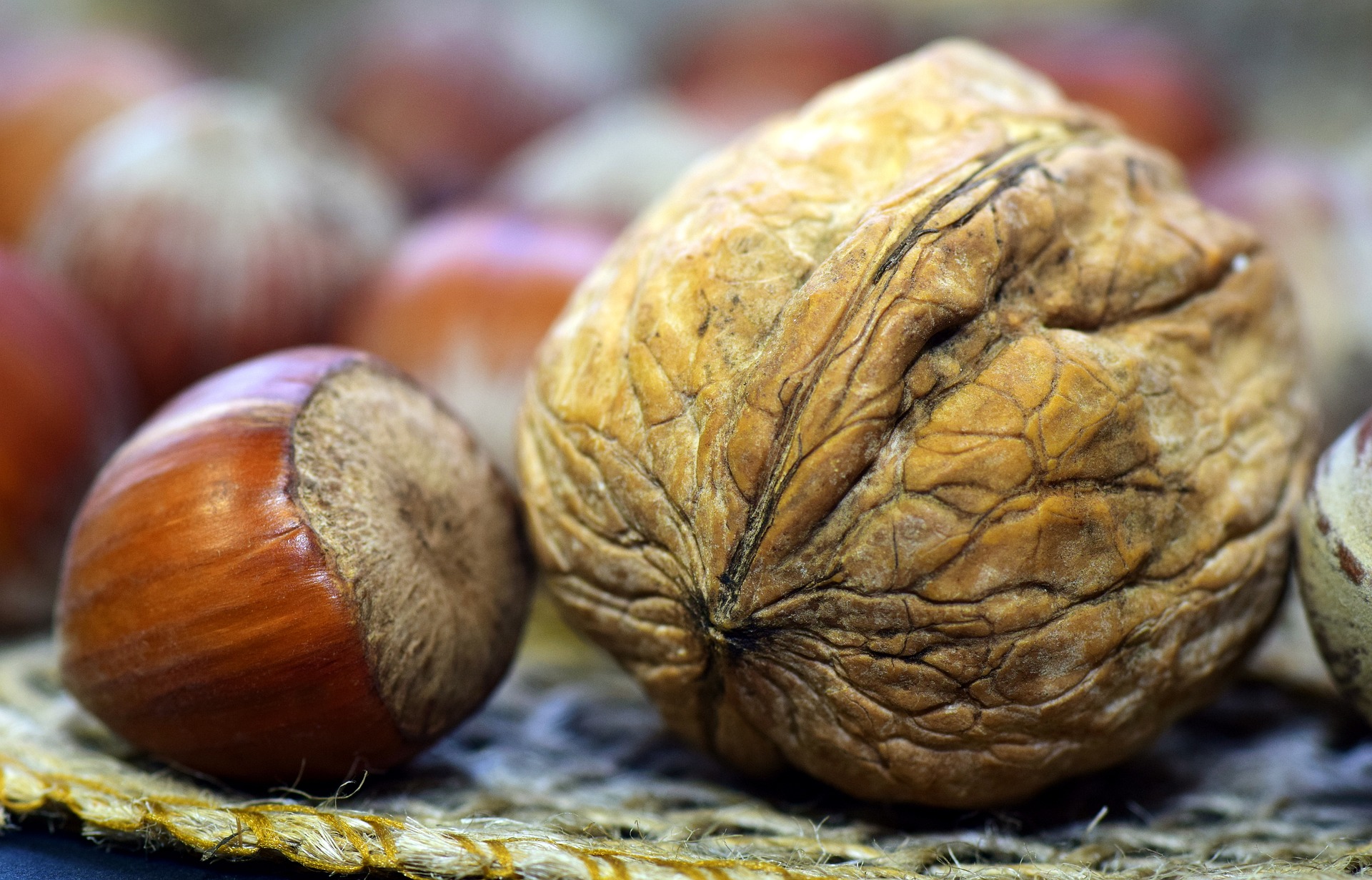 DraftKings dominated the traditional headlines in NFTs this week with their newest initiative. Why stop there? Polygon is doubling down on NFT gaming, OpenSea is worth over $1B, and a whole lot more. Let’s dive in to this week’s non-fungible token news.

Earlier this year, NFL quarterback Tom Brady started NFT marketplace Autograph.io, aimed at sports and entertainment IP NFTs. This week turned the dial up for Autograph as the firm has partnered with DraftKings, who announced the “DraftKings Marketplace”. The Marketplace will be an NFT hub for buying, selling, and trading NFTs in partnership with Autograph. The first release is set to drop in the months to come.

Next week, Los Angeles will find itself host to the first-ever live comedy NFT event, “Non-Fungible Jokin’.” The event team seeks to find a new way to compensate live performers, particularly in comedy, in a way that is residual and effective. The NFTs will launch as part of a broader partnership with marketplace Jambb and the Moonbeam Network.

In last week’s Nutshell, we touched on Polygon’s interest in furthering NFT, and now news this week is bolstering that; Polygon is setting up a $100M NFT gaming fund, opening a new division ‘Polygon Studios’, and will look to fuse “web 2.0 games with the web 3.0 technology”. Polygon’s COO described NFTs this week as “bigger than Hollywood.” 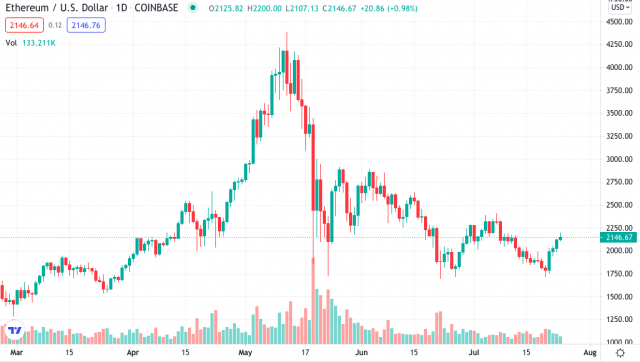 Speaking of Polygon, OpenSea has shared that they now support the Polygon Blockchain and also raised a hefty $100M in Series B funding this week from leading venture capital firm Andreessen Horowitz. The deal landed OpenSea’s valuation at roughly $1.5B.

Another week, another news publication joining the ranks of NFT exploration. Alibaba-owned South China Morning Post will become Asia’s first news organization to do so, joining the global ranks of TIME, CNN, and as of last week’s Nutshell, Rolling Stone. The South China Morning Post is launching “ARTIFACT”, a new standardized model for recording accounts of history on the blockchain. Not your normal non-fungible token move!

Muhammad Ali “Fight Of The Century” On Sotheby’s

Sotheby’s is auctioning off a rare Muhammad Ali art piece as an NFT this week, depicting the 1971 “Fight Of The Century”,  a legendary face-off between Ali and boxer Joe Frazier. The piece was a major part of Ali’s personal portfolio and the NFT will include 15 seconds of crowd audio, symbolizing the 15 rounds of the fight.