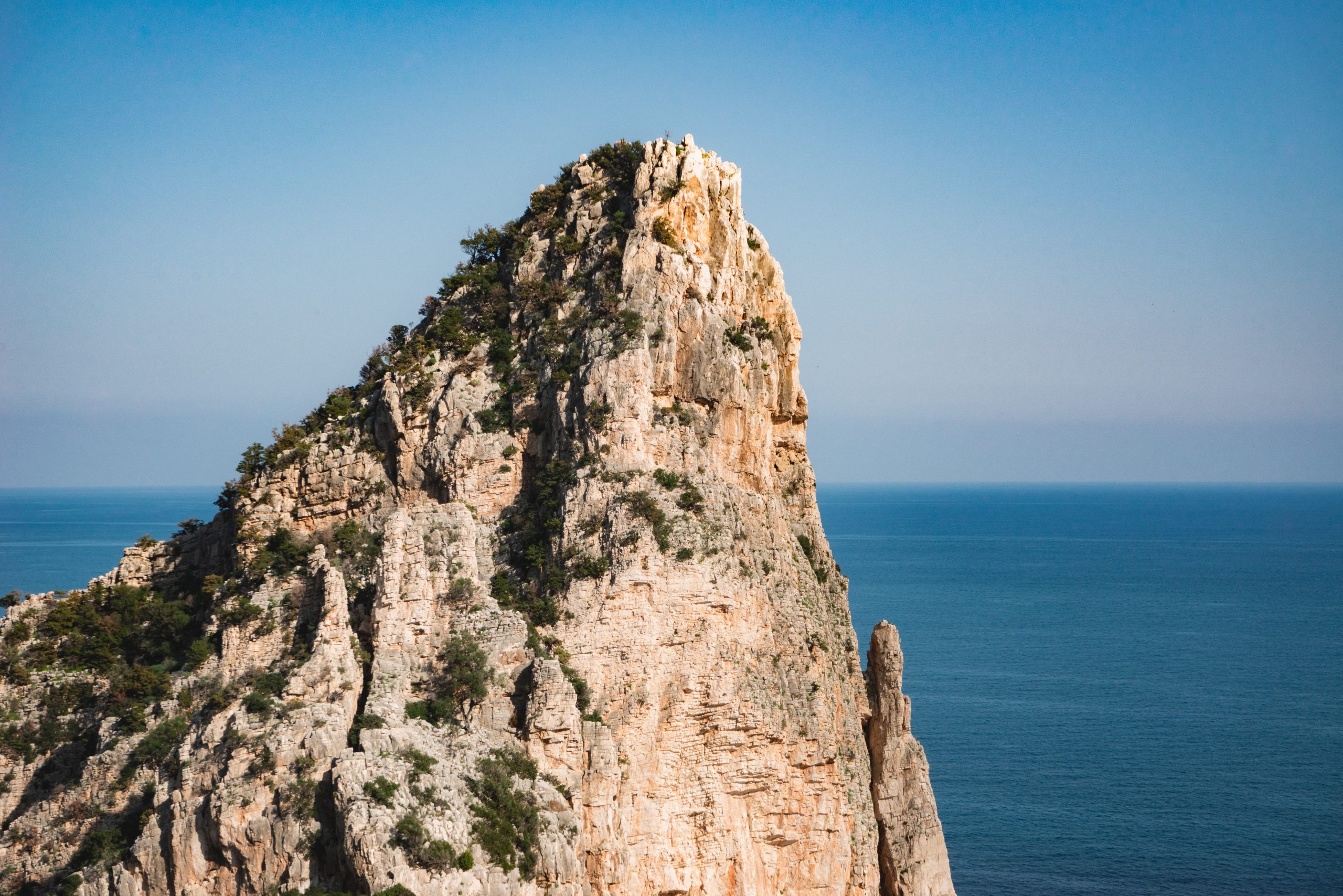 Ethereum is Showing Early Signs of Weakness; Is the Top in?

Ethereum and the entire cryptocurrency market has been stuck within a consolidation phase throughout the past few days.

Until these levels are firmly shattered by bulls, the recent uptrend remains on hold. Overnight, buyers of both cryptos did attempt to break these levels, but it once again resulted in a rejection.

Analysts are now noting that Ethereum may be forming a local top while looking towards its USD trading pair.

It can still invalidate this bearish pattern, however, if it is able to gain ground against Bitcoin.

At the time of writing, Ethereum is trading down just under 1% at its current price of $393. This marks a slight decline from daily highs of $399 that were set yesterday when buyers tried to shatter the resistance that sits at $400.

From this point onwards, the crypto has been vying to hold above $390, which may be a near-term support level.

Where ETH trends next may depend largely on whether or not Bitcoin is able to break above $12,000.

While speaking about the crypto, one analyst recently offered a chart showing that he expects it to see a downside movement to $367 before it is able to push any higher.

This target is highlighted on the chart seen below, and it appears he expects upside to follow.

Trader: ETH May Be Forming a Local Top as Signs of Weakness Emerge

While speaking about the cryptocurrency’s near-term outlook, one analyst explained that he is watching a few potential signs of weakness that may indicate it is forming a local top.

“Ethereum – Potential early signs that the ETH / BTC chart is showing weakness. Reclaim of the white lvl would probably mean another 10%+ rally on the $USD chart. But if ETH / BTC doesn’t pick up steam, could be a local top on the USD chart,” he said. 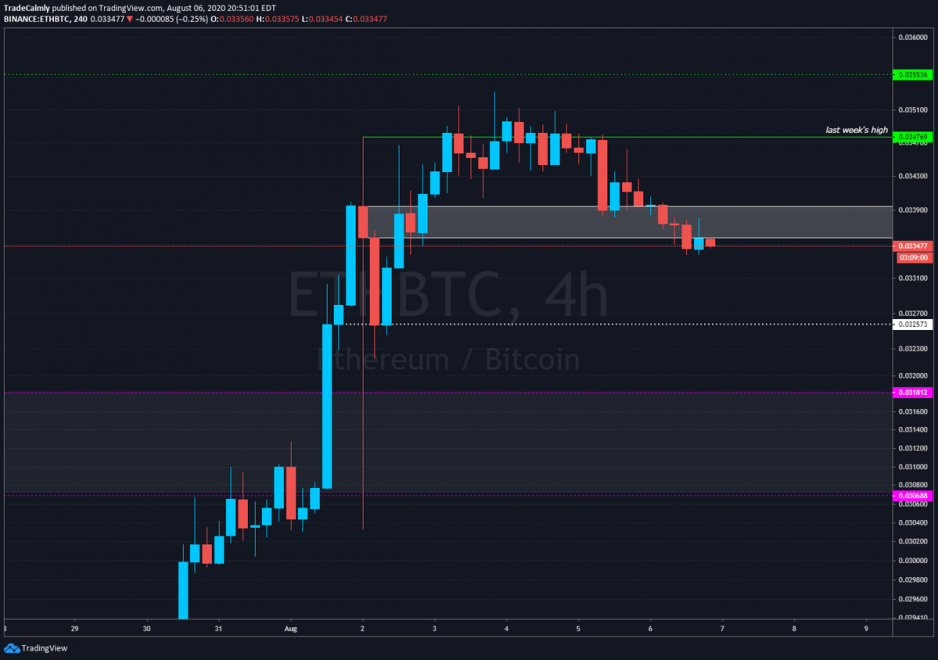 Because Ethereum and Bitcoin remain closely intertwined at the present moment, whether or not ETH forms a local top here will likely depend on BTC.