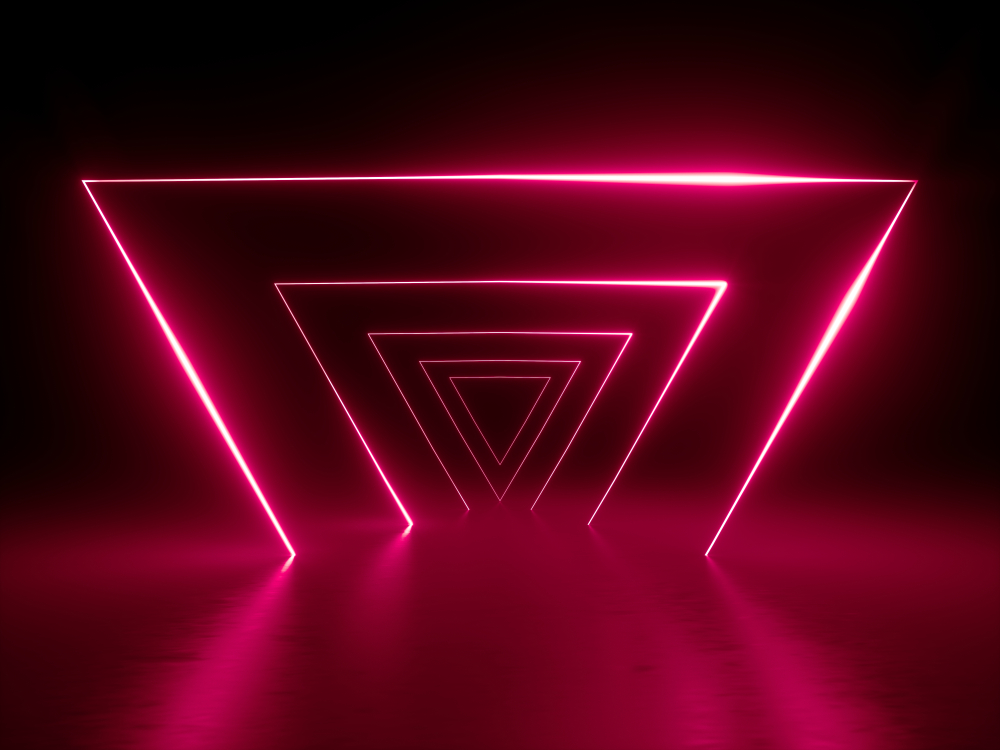 Ethereum and the crypto market are currently taking a breather following the immense volatility seen yesterday.

The crypto is currently consolidating just below its range highs of $250. Buyers have yet to break above this level, as there does appear to be resistance here.

One veteran trader is noting that ETH was able to post a notable breakout against its Bitcoin trading pair yesterday.

This could help fuel a further price rise that also creates gains for its USD trading pair.

Ethereum’s notional long count on Bitfinex, however, could eventually spell trouble for its price action.

The number of open ETH longs on the platform just set another fresh all-time high.

Any sort of sharp decline could trigger a “cascade of liquidation” – similar to that seen by Bitcoin in March.

Ethereum’s price action over the past several weeks has generally been lackluster, but it is now starting to show some signs of life.

Its latest push higher has sent it up to the top of its long-held trading range, and it is quickly approaching its post-March highs of $255.

Whether or not it is able to firmly surmount this level will likely depend on the strength seen across the aggregated crypto market.

One factor to watch in the near-term is ETH’s notional long count, which just set a fresh all-time high on Bitfinex of $444 million.

If the crypto were to reel lower in a sharp movement – like that seen in March – it could create a cascade of liquidations that perpetuate its decline.

Here’s Why This May Not Happen Anytime Soon

Although it is a possibility that should be carefully considered, it doesn’t appear that Ethereum is positioned to make any movements that could trigger a liquidation cascade.

One veteran trader named Peter Brandt even noted that ETH just posted a notable breakout against its Bitcoin trading pair.

“Significant breakout in ETHBTC with target of .03276 BTC,” he said while pointing to the chart seen below. 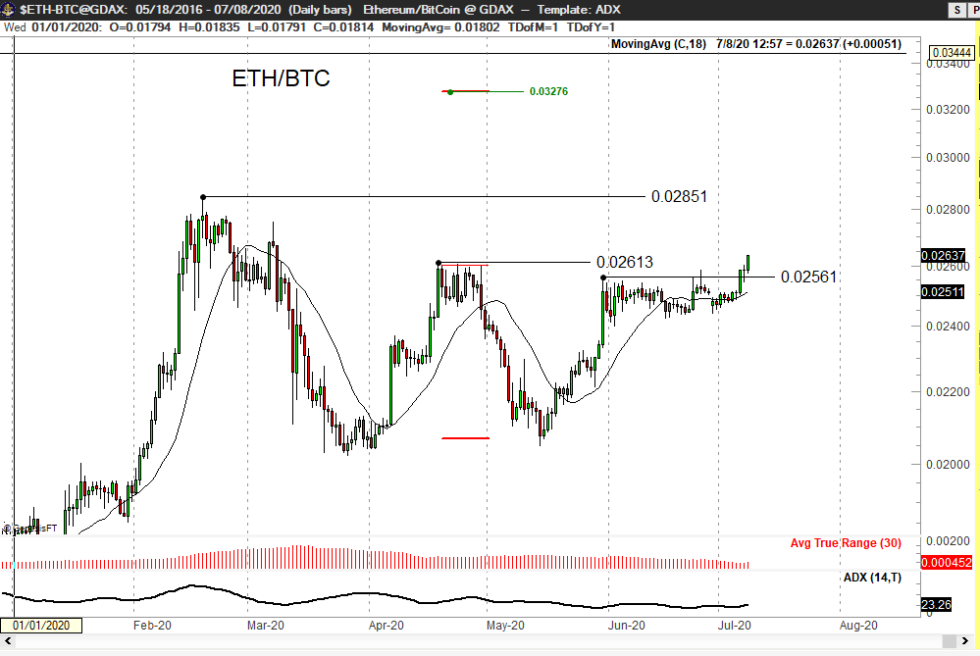