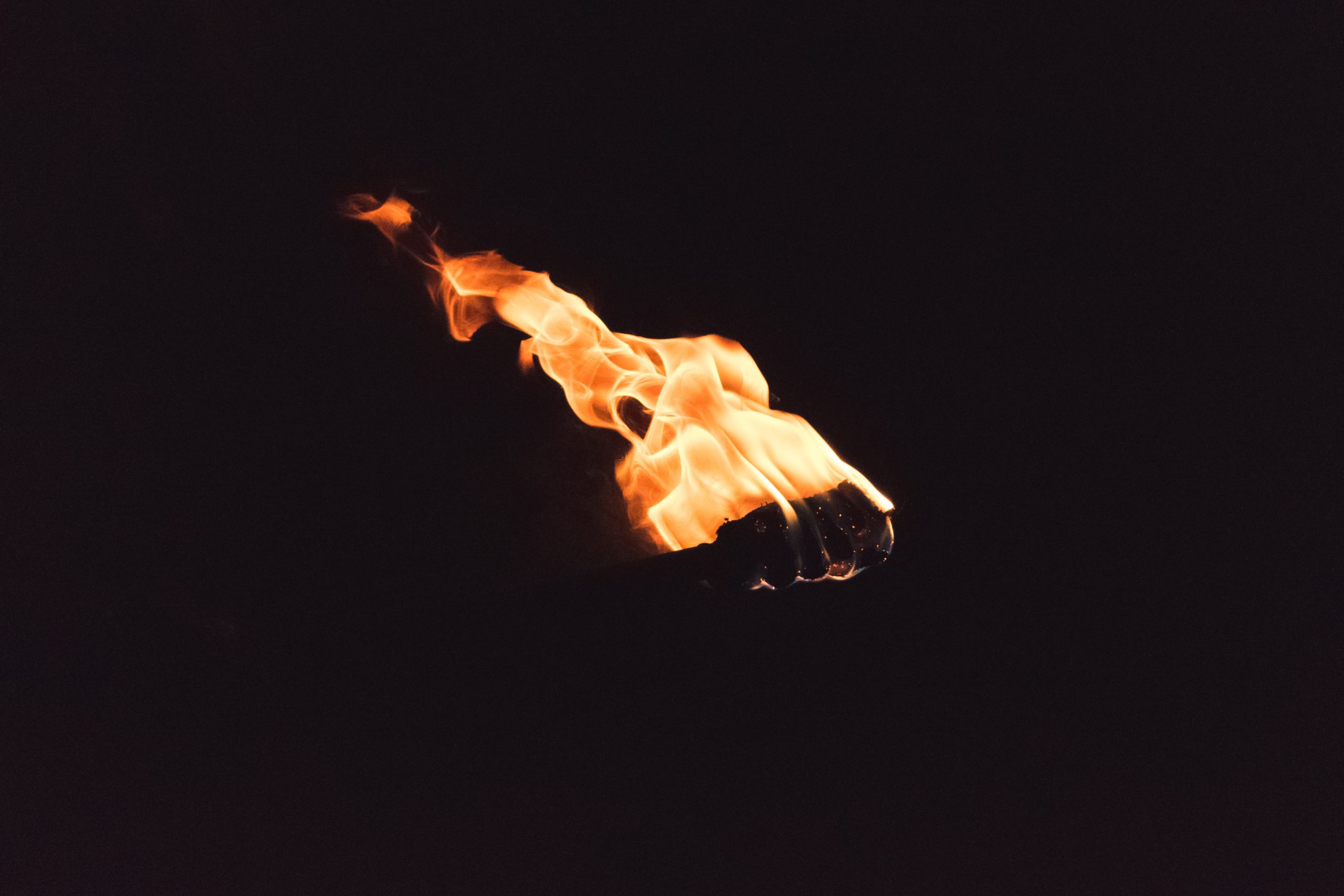 Ethereum has seen some mixed price action in recent times. After catching the upwards tailwind created by Bitcoin’s push last week to $9,500, ETH overextended itself and faced a brutal selloff that led it to erase virtually all the gains incurred during its latest rally.

During the overnight decline, the crypto tapped a key support region that – if it had been lost – could have led to a massive downturn.

In spite of buyer’s ability to defend this level, Ethereum isn’t out of the woods yet.

Analysts are still noting that it is flashing some overt signs of weakness, and these could be enough to lead it significantly lower in the days and weeks ahead.

At the time of writing, Ethereum is trading down just under 2% at its current price of $207, also declining by nearly 4% against its Bitcoin trading pair.

The cryptocurrency is now at risk of seeing further downside as its buyers struggle to keep it above a key near-term support level.

Per a recent chart offered by a popular pseudonymous analyst, the region between roughly $198 and $205 appears to be its key near-term support, and this is just below where the cryptocurrency is currently trading at.

If it does break below this level as it continues expressing immense weakness against its Bitcoin trading pair, it is possible that it will see some significant downside.

This could lead it to cut into the gains that have resulted from its rebound from lows set within the sub-$100 region in March.

ETH Flashing Signs of Overt Technical Weakness, But Could Stabilize if it Holds Over $200

Other analysts are noting that the cryptocurrency could be able to find some stability in the near-term if it is able to hold above $200.

One popular trader spoke about this possibility in a recent tweet, noting that although altcoins in general “look terrible,” Ethereum could maintain its multi-month momentum if it holds above $200.

“ETH: I see a ton of bearish posts. Rightfully so on the BTC pair in several aspects. Alts in general look terrible. But until it loses its uptrend, or $200 I don’t see a reason to think it’s over for ETH. Especially leading into 2.0,” he noted.