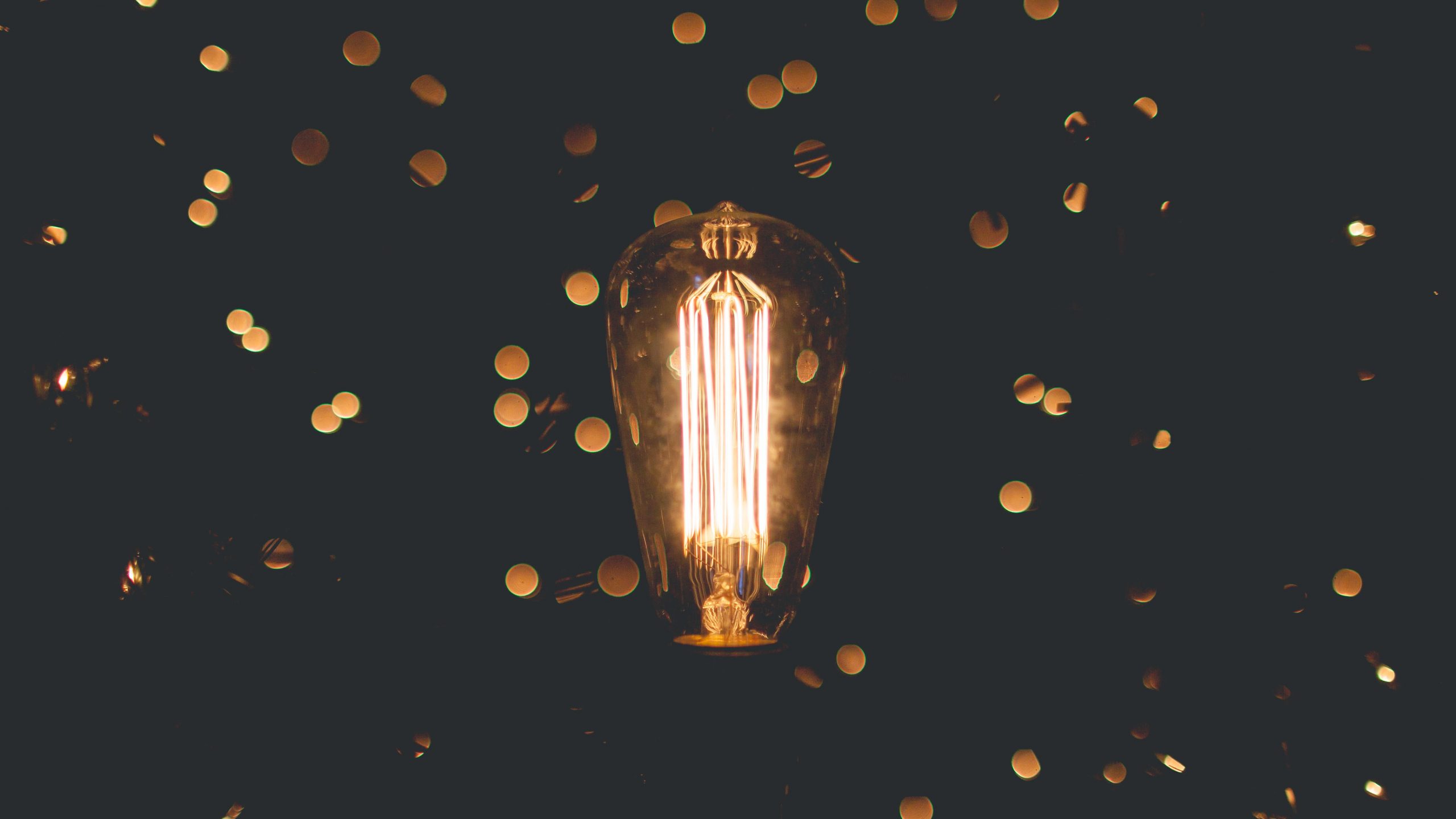 Ethereum has been caught in the throes of an intense uptrend throughout the past week, rallying from lows of $230 to highs of nearly $330 that were set today.

This strength comes as the entire market’s outlook begins growing bright, as Bitcoin and many of its smaller counterparts are all starting to climb in unison.

With regards to Ethereum, analysts are noting that there are multiple technical factors currently working in its favor, which have led one trader to set his sights on $360 as a near-term target.

This uptrend could be further boosted if Bitcoin is able to rally past $10,500.

At the time of writing, Ethereum is trading up over 4% at its current price of $325. This marks a notable climb from its recent lows of $230 that were set just one week ago.

The cryptocurrency has been grinding higher ever since it posted the breakout rally that sent it from $240 to $260 last week. From this point on, it has smashed through just above ever resistance level that has stood in its way.

As a result of this, analysts do believe it is poised to see further upside.

While speaking about Ethereum, one trader explained that he is setting his sights on ETH’s 2019 highs of $365 for a near-term target.

Another analyst recently echoed this sentiment, explaining that he is looking for a movement to somewhere between $350 and $360.

In particular, he points to a few key technical factors that have flipped into Ethereum’s favor as factors backing this strong uptrend.

“ETH BTC closed the weekly stupidly bullish. Absolute chad candle, Kumo Breakout, and Ichi turns fully bullish this week (unless below .0284) for the first time in over 2 whole years. Right at weekly resistance rn, dips into the .028s would be gifts imo. ETHUSD looks at 350-360,” he said.

The coming hours and days should provide insight into the long-term significance of this latest Ethereum rally.