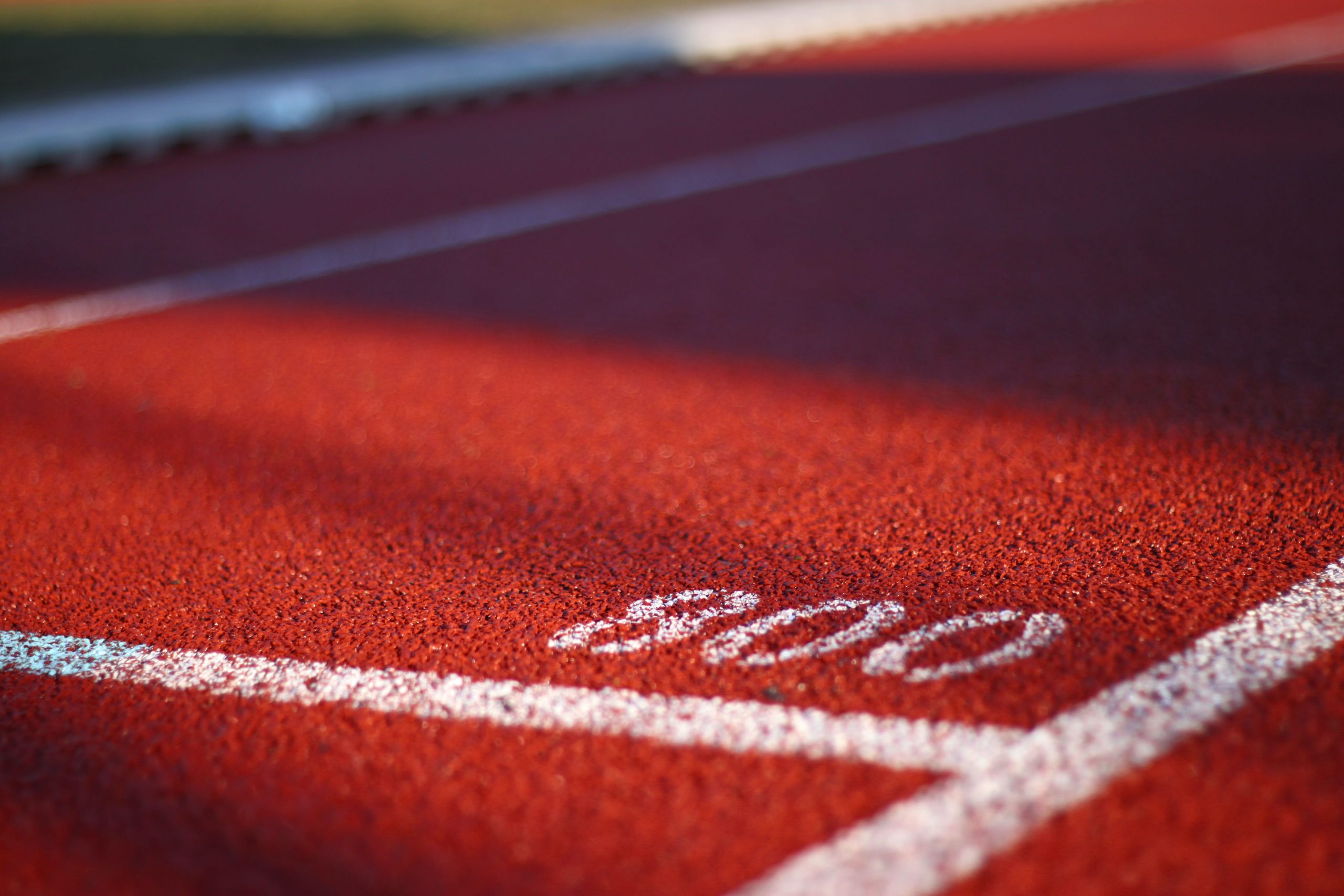 Bitcoin is currently caught within a tight consolidation phase around $13,000, causing altcoins like Ethereum to see some slight weakness.

This weakness is likely rooted in uncertainty, as investors still don’t know if the recent market-wide uptrend marks the start of a sustainable rally or if any serious downside will follow it.

Where ETH trends will likely depend on Bitcoin, but it may continue underperforming the cryptocurrency so long as it stays below one key level.

Ethereum Struggles to Match Bitcoin’s Strength as It Drifts Lower

At the time of writing, Ethereum is trading down just over 1% at its current price of $408. This is around the price at which it has been trading throughout the past few days as BTC consolidates at $12,000.

It is important to note that ETH is trading down roughly 5% from its highs of $420 that were set at the peak of its recent upswing, while BTC is only trading a hair below its highs that were set yesterday.

If ETH continues drifting lower, bulls must defend $400, as a break below this level would be grave.

Analyst: ETH Likely to See Continued Weakness Until It Breaks One Key Level

While sharing his thoughts on Ethereum’s price action, one analyst observed that the recent decline had brought ETH below its previous support-resistance level around $420.

He notes that until this level is broken, Ethereum may continue flashing signs of weakness.

“Bitcoin: Retesting the highs after a clean S/R flip. ETH continues to show weakness vs. BTC. ETH hit 417 earlier as BTC rallied, then both retraced together, but now BTC has rallied and flipped S/R while ETH remains below S/R. ETHBTC back below major S/R as well.”

If Bitcoin can break past its current resistance, it could create a serious tailwind that allows Ethereum and other altcoins to push higher.