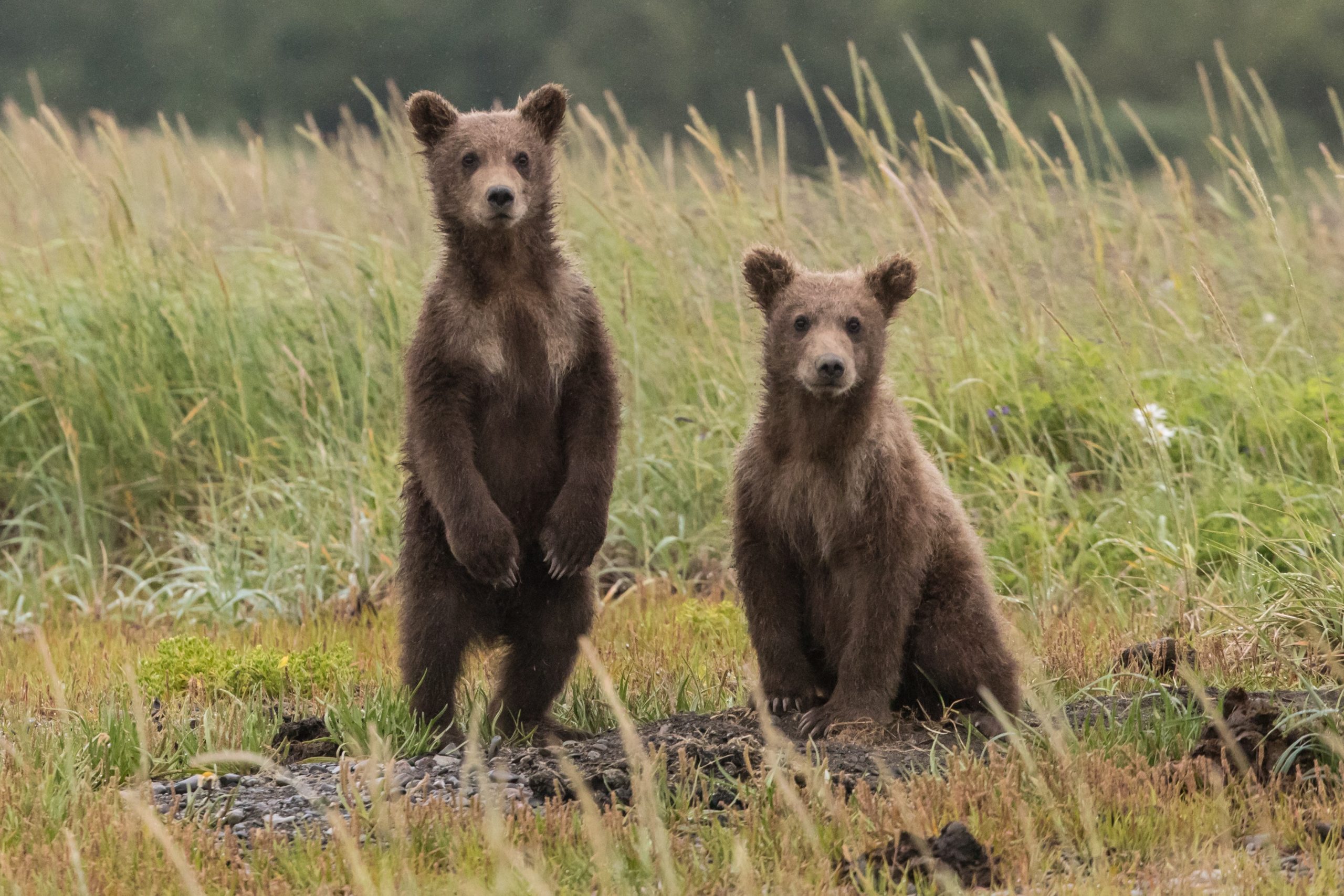 Ethereum’s price action has been much like Bitcoin’s as of late, offering few insights into its short-term strength as both bulls and bears struggle.

Today, ETH has incurred some slight upwards momentum that certainly bodes well for its short-term outlook.

That being said, it still is trading well below its crucial resistance region between $380 and $400. Until this area is flipped into support, bears may have an edge over bulls.

One trader is expecting further downside for Ethereum before it has a chance to reverse its downtrend.

He is specifically targeting a move to $340 in the near-term.

Ethereum Struggles to Incur Strong Momentum as It Remains Below $380

At the time of writing, Ethereum is trading up 2% at its current price of $367. This marks a notable upswing from daily lows of $350 that were set around this time yesterday.

It is important to note that the recent push higher has come about in tandem by one seen by Bitcoin, as the benchmark crypto is now moving towards $11,000.

For Ethereum, bears may still remain somewhat in control until it is able to break above the $380 to $400 region.

Analyst: ETH to Sink Towards $340 in the Near-Term

One popular trader who has been growing increasingly bearish on Ethereum noted that he is now watching for a swift move down to $340.

He added in a later tweet that multiple factors suggest that BTC and the rest of the crypto market might also see a downturn that could impact Ethereum, including the US Dollar Index bouncing at support, and the lack of any real progress on another stimulus package.