Ethereum Surges to $470 Amid ETH2 Launch and DeFi Rally 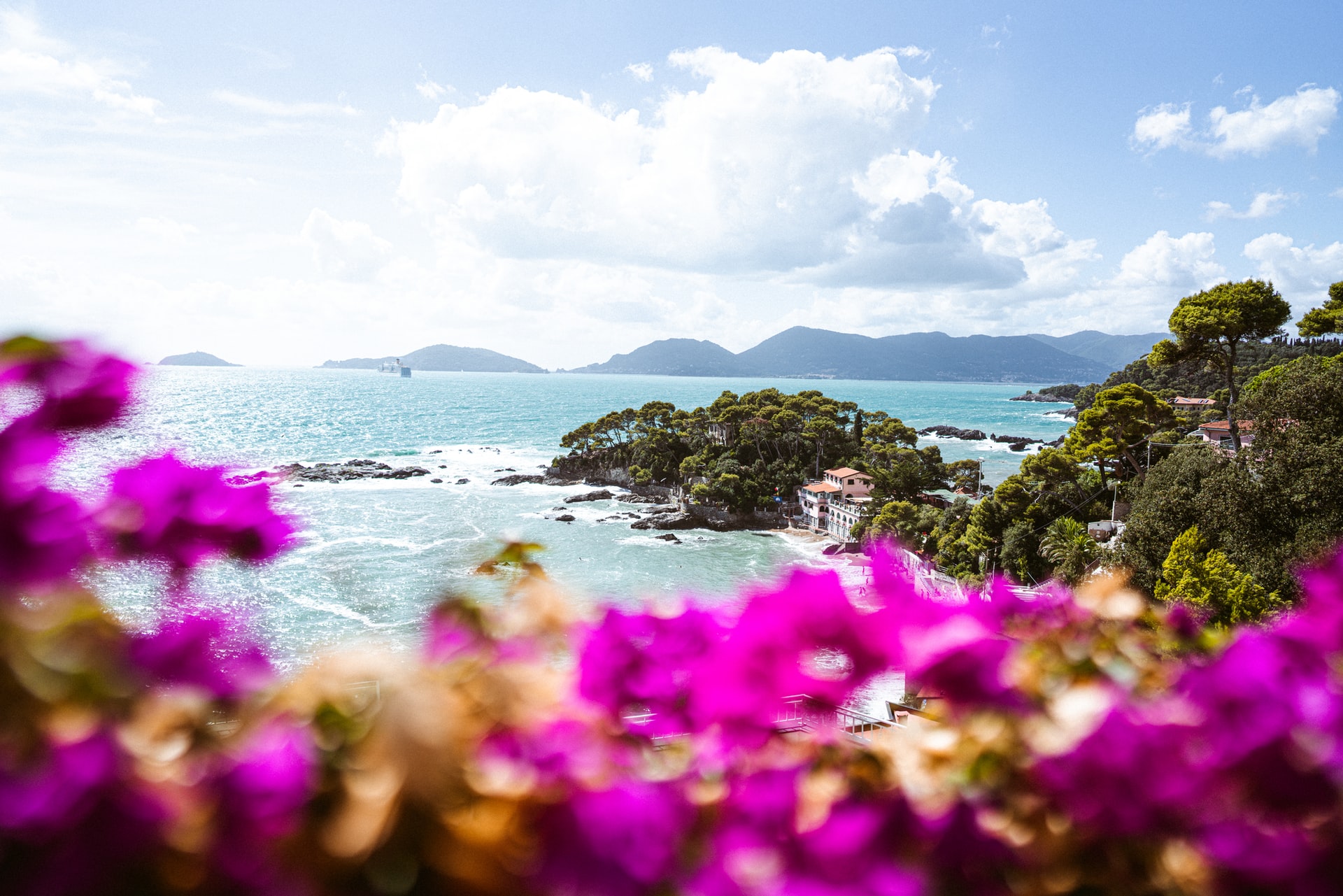 Ethereum Surges to $470 Amid ETH2 Launch and DeFi Rally

Ethereum Explodes Up, and It Has Room to Move Even Higher: Analysts

Ethereum has undergone a strong rally over the past two days despite strong weakness over the past few weeks. The price of the leading cryptocurrency currently is $460, slightly below the $470 highs that were seen just hours ago. ETH is up around 10% in the past 24 hours, despite Bitcoin stagnating in the high-$15,000s.

Ethereum’s rally higher comes as other altcoins have rebounded. The prices of leading digital assets such as Yearn.finance, Litecoin, Stellar Lumens, and many others have benefited as capital has cycled from Bitcoin into these smaller players.

One analyst shared the chart below recently, showing ETH’s market capitalization over time. The chart shows that the cryptocurrency has printed a bullish reversal at a pivotal support level at the end of September. This should result in a rally towards $700-800 in the coming months, the trader says. Commenting more specifically on the chart, he said on the matter:

“$ETH I simply don’t think we get any real pullbacks soon. Maybe some low timeframe pullbacks but the target is 7-800 pretty easy.”

“No denying this looks great and adding to spot here in the grand scheme of things is not a bad idea. However, a tap of the channel midpoint and weekly demand would seal the deal for me and cure any remaining bear market ptsd I had left.”

ETH Rallying Due to Fundamentals

Ethereum is likely benefiting from fundamental trends. The Reserve Bank of Australia recently announced its intent to use Ethereum-based tech:

ETH2 is also in the midst of being rolled out, adding to the coin’s bull case.