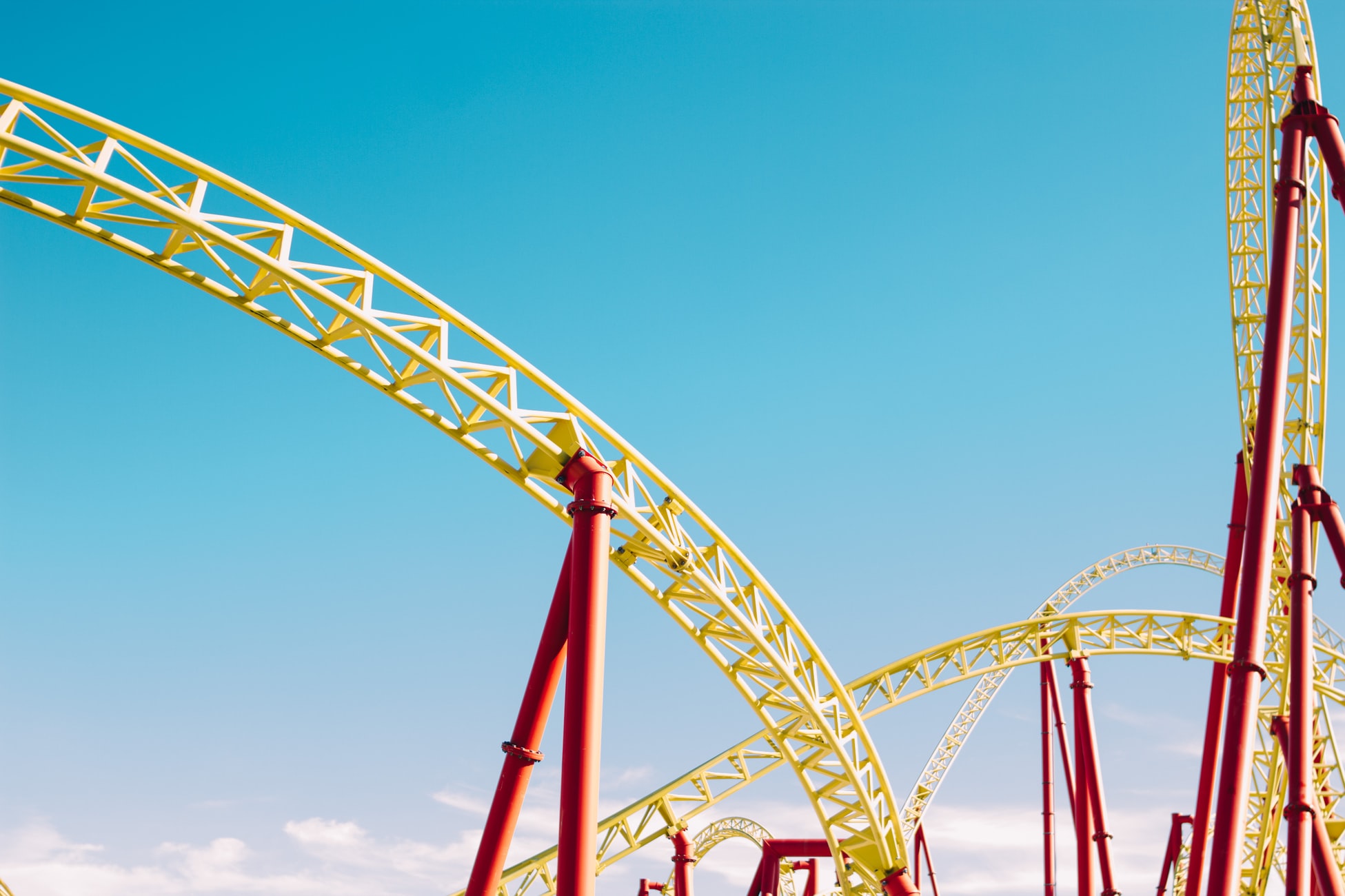 Ethereum’s immense weakness seen throughout the past several weeks has largely been rooted in its severe underperformance of Bitcoin.

While the benchmark cryptocurrency is still trading around its multi-month highs, ETH has declined significantly from its highs of over $230.

In spite of this, the crypto has been able to gain some ground against BTC over the past couple of days, and analysts are now noting that one technical structure seems to suggest that it could be poised to see some immense near-term upside.

At the time of writing, Ethereum is trading up just under 3% at its current price of $212. This marks a notable climb from its recent lows of $180 that were set last Monday.

The second-largest cryptocurrency by market capitalization has been gaining ground against Bitcoin in recent times, although it has still failed to match the immense upwards momentum seen by BTC over the past couple of months.

If Ethereum wants to kick off another macro uptrend, it is imperative that it climbs back above $235 – as this is its yearly high that was set several weeks ago.

One analyst is noting that Ethereum could soon find itself caught within an intense uptrend that allows it to set fresh multi-year highs.

Josh Olszewicz – a respected cryptocurrency analyst on Twitter – spoke about this possibility in a recent tweet while referencing its weekly chart.

He explains that a break above its current Ichimoku Cloud resistance could allow it to surge all the way up to $750 in the coming few months.

“1W ETH: e2e –> 750 triggers within the next few months probably,” he said while pointing to the chart seen below.

Investors May Have Been Accumulating ETH Throughout 2020

As for what could help fuel this potentially parabolic rise, one analyst is pointing to data that may reveal that investors have been accumulating Ethereum throughout 2020.

The analyst spoke about this data in a recent tweet, while pointing to a chart showing that ETH wallet balances on Bitfinex have been growing significantly throughout the year.

Although this could be a sign that investors are simply transferring Ethereum away from cold storage, it could also suggests that investors are purchasing ETH in anticipation of it seeing further upwards momentum as the launch of ETH 2.0 nears.