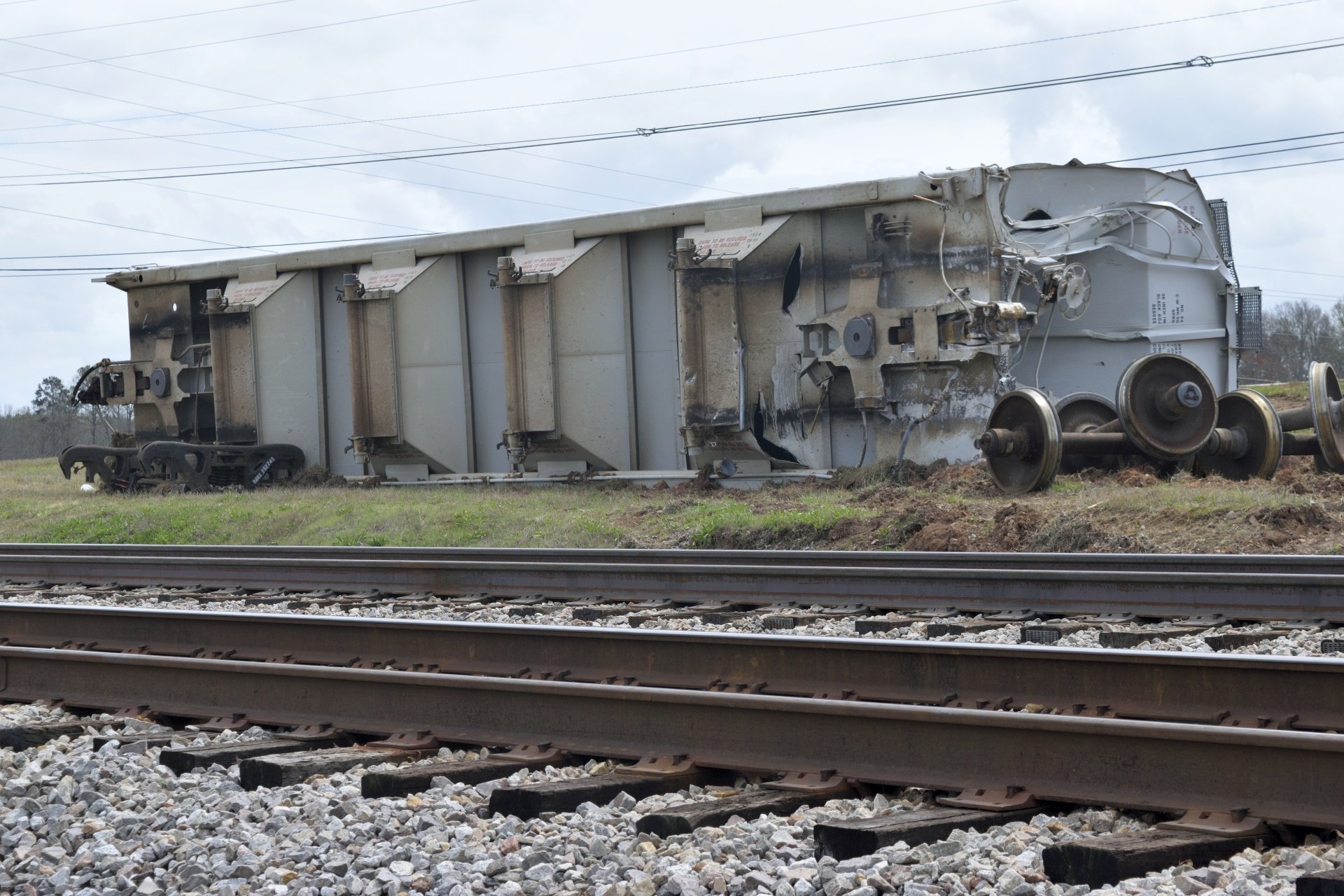 Another day another crypto related hack. Even though the volumes traded at the crypto exchange known as CoinRail are rather insignificant, it seems that alternative investors are taking this hack quite seriously.

Despite CoinRail freezing all trading and keeping its lips sealed about specific numbers, some reports indicate that about $40 million worth of tokens were actually stolen. Of course, these estimates were made using yesterday’s prices. Since then, the value of all cryptos has dropped by about 10%.

Here’s a new strategy: any time someone steals something, we reduce the value of the stolen goods on the open market.

Kidding aside, there is absolutely no reason why this smash and grab a job at a local boutique should have sent bitcoin down by $1,000. More likely, what we’re seeing is more of a technical correction as we’ll explore below.

Please note: All data, figures & graphs are valid as of June 11th. All trading carries risk. Only risk capital you can afford to lose.

Responding to reporters on Friday afternoon, President Donald Trump seemed very proud of the fact that he hadn’t prepared much for his important meeting with the other global leaders at the G7. If his intention was to derail this negotiation, then indeed not much preparation was needed.

If a regular picture is worth 1000 words, my guess is that this one is worth 10,000. Most telling I think, is Shinzo Abe, who at second glance actually seems to be mirroring Trump’s body language. 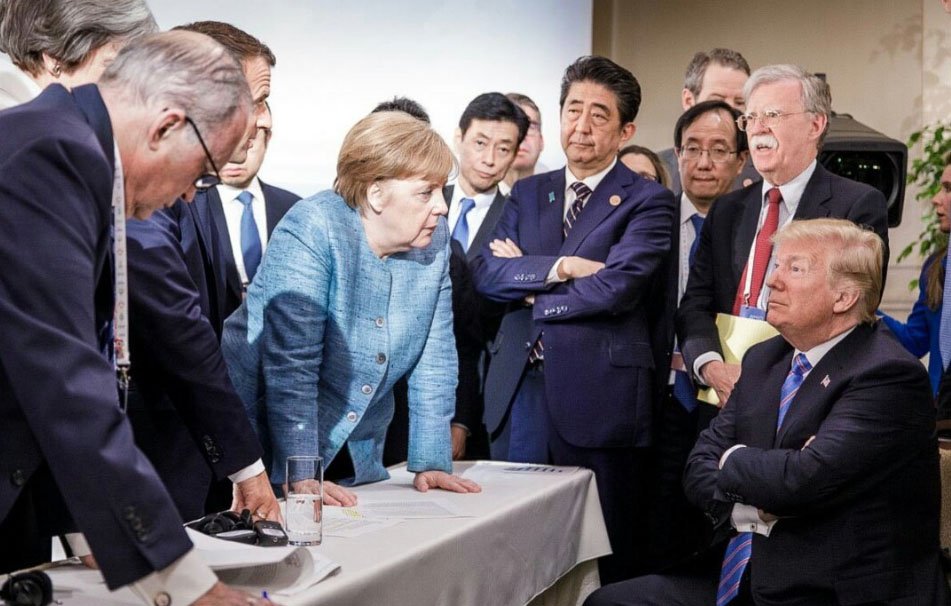 Shortly after this shot was taken, President Trump left the meeting early and is now in Singapore preparing for his historic meeting with Kim Jong Un tomorrow.

Global markets seem to be in a rather good mood this morning with all major indices in the green, especially in Asia where stocks are up by about 1% today.

This comes as the US Dollar remains under pressure. It’s come up a long way since mid-April but like President Trump’s policy, the next move is rather uncertain.

The Church on Climate Change

Excuse the pun, but it does seem that Pope Francis the First is a little unorthodox. Over the weekend, he sat with some of the biggest oil tycoons in the world to express his concerns about climate change.

While recent efforts by the energy industry to reduce its carbon footprint were commended by the Supreme Pontiff, it seems there’s still more that can be done.

On the surface, it does seem that the Pope’s interests are actually aligned with the oil barons as many of them are already investing billions into clean energy. In the short term, of course, they can probably use this as an excuse to limit production and keep prices up well into the transition.

A deeper analysis reveals that the media may be attributing too much of this plunge to the CoinRail hack.

Here we can see the short term graph. The purple circle shows the approximate time when news of the hack was spreading on social media sites.

As we can see, the big drop came more than 15 hours after the news was fully digested by the markets. Notice that yellow line?

That’s the long-term trendline that we’ve been tracking since the beginning of the year. The break below it was, in fact, more significant than any hack could ever be.

Here we can see the long-term graph, with the same yellow trendline. Two main levels of support remain. The green line is the lows that were tested and held in early April, and the red line is low from February 6th.

Ultimately, it seems that the market has been trying to take out that yellow line for several months now. So now that that’s out of the way, what’s next?

Though the CoinRail hack may have set us off-track, I don’t think that this will have very significant ramifications in the long run. The industry has certainly seen much bigger hacks before and other than a technical price level, this doesn’t change much for the path of the industry over the next five years.

At the moment, we know that the infrastructure is still under construction, and some very big investors stand ready to enter the market. However, they will most likely wait until an upswing to join in. We got a taste of that in mid-April when FOMO hit the market like a ton of bricks but in the end wasn’t strong enough to change the trend just yet.

For now, the big money will most likely remain on the sidelines and wait for emerging markets to build momentum, as they did in late 2016. Whether this happens over the course of a year, or within a week, I guess we’ll have to wait and see.

For today, just try not to worry about it too much. A well-diversified portfolio is one that will always withstand the test of time.

Images courtesy of eToro and PublicDomainPictures