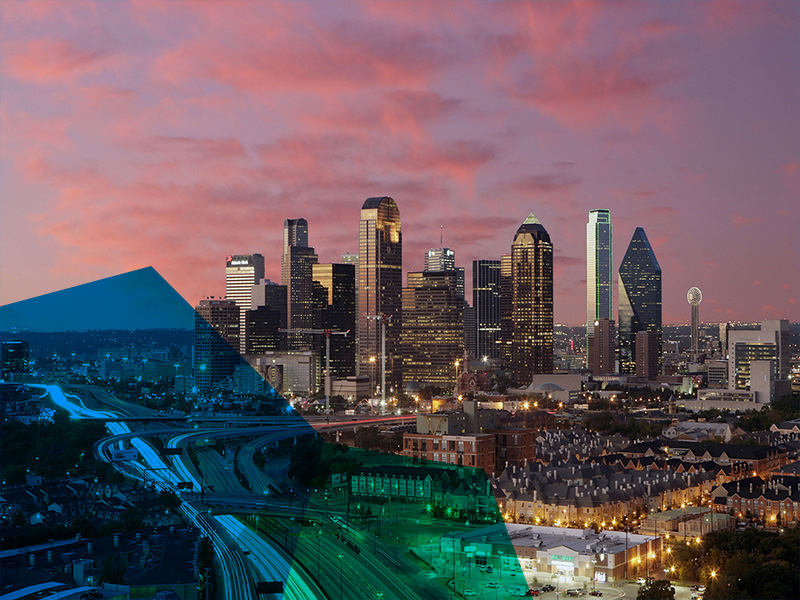 Everything Seems To Be Bigger in Texas, Even the Bitcoin Conferences

The Texas Bitcoin Conference returned to Austin, Texas this year for it’s second annual rendition. This year’s conference took place in Downtown Austin’s ACL Live at the Moody Theater, a week after the eventful SXSW. Compared with the venue last year, the central location attracted more local attendees and media attention. In fact, a Texas Congressman was even on the speaking line up.

Other companies, including the show’s title sponsor Factom, exhibited their work outside in the oft-windy showroom. While speeches were being made and listened to and business relationships heated and forged, groups of talented developers and thinkers worked for hours.

“The Texas councilmen are eager to continue learning about what innovation Bitcoin could bring to the city. They see opportunity. We hope to continue bringing people together and teaching what Bitcoin can do for people,” said Paul. “Next year, we’re looking to get even more larger enterprises involved; maybe one of the bigger Texas-based corporations like Dell.”

Prior to the Bitcoin Conference, Paul Snow even rode his unicycle for miles through Austin to raise awareness for the event. Video recordings of the Texas Bitcoin Conference talks will be available online a few weeks after the conference. Keep an eye out!

Did you attend the Texas Bitcoin Conference? What are your thoughts on Bitcoin in Texas?

Disclosure: Caleb is a founding member of the Texas Coinitiative.