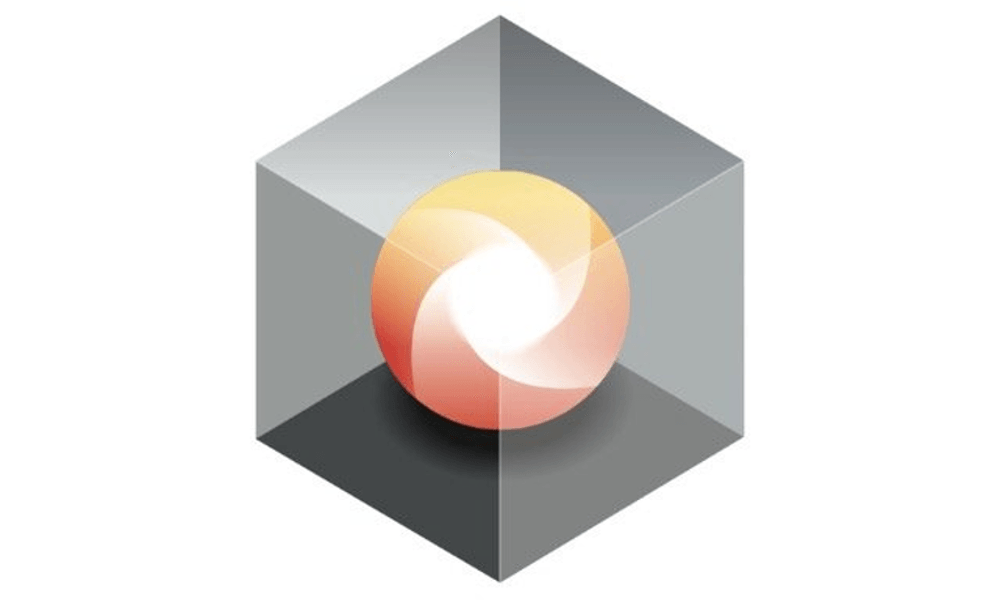 The EXP.BOND is powered by the platform’s EXP crypto tokens. Each EXP.BOND has a fixed value and a maturity period. Upon completion of the maturity period, the bond holders will receive rewards in the form of EXP tokens. The reward system is set in place to encourage investors to hold on to their EXP.BONDs for longer durations.

Traditionally, bonds are investment tools used by companies and governments to raise capital. The EXP.BOND differs in that the capital raised from purchase of tokens only serves to incentivize holding Expanse — more like a self-funded, secured token saving account… The objective is to incentivize buying and holding EXP off the exchanges.

The Expanse Bond System is currently offering EXP.BONDs at the cost of 100 EXP per asset. These bonds pay a coupon rate of 1 EXP per month and have a maturity date set for one year from the time of purchase. Also, EXP.BOND includes a multiplier for every 100 EXP used to buy the bond.

The co-founder and community manager at Expanse, James Clayton said,

EBS uses only the native token of Expanse, and EXP.BONDS do not transfer into any other type of token or currency. EBS is a unique blockchain-based token system and not a currency system. It uses only the Expanse Cloud and our own ecosystem — no other company or financial system is involved in any way whatsoever.

Among the other key features, Expanse Bond System uses smart contract based simulated staking on blockchain with decentralized open source parameters.  The EXP.BONDS are not transferable, but the platform allows users investors to gift them to their family and friends.

Expanse tokens are available on some of the leading exchange platforms including Poloniex, Bittrex, YoBit and more. Interested investors can find more information on Expanse’s website.

Is Petrousus Set To Empower The Crypto Market Like Shiba Inu And Holo?