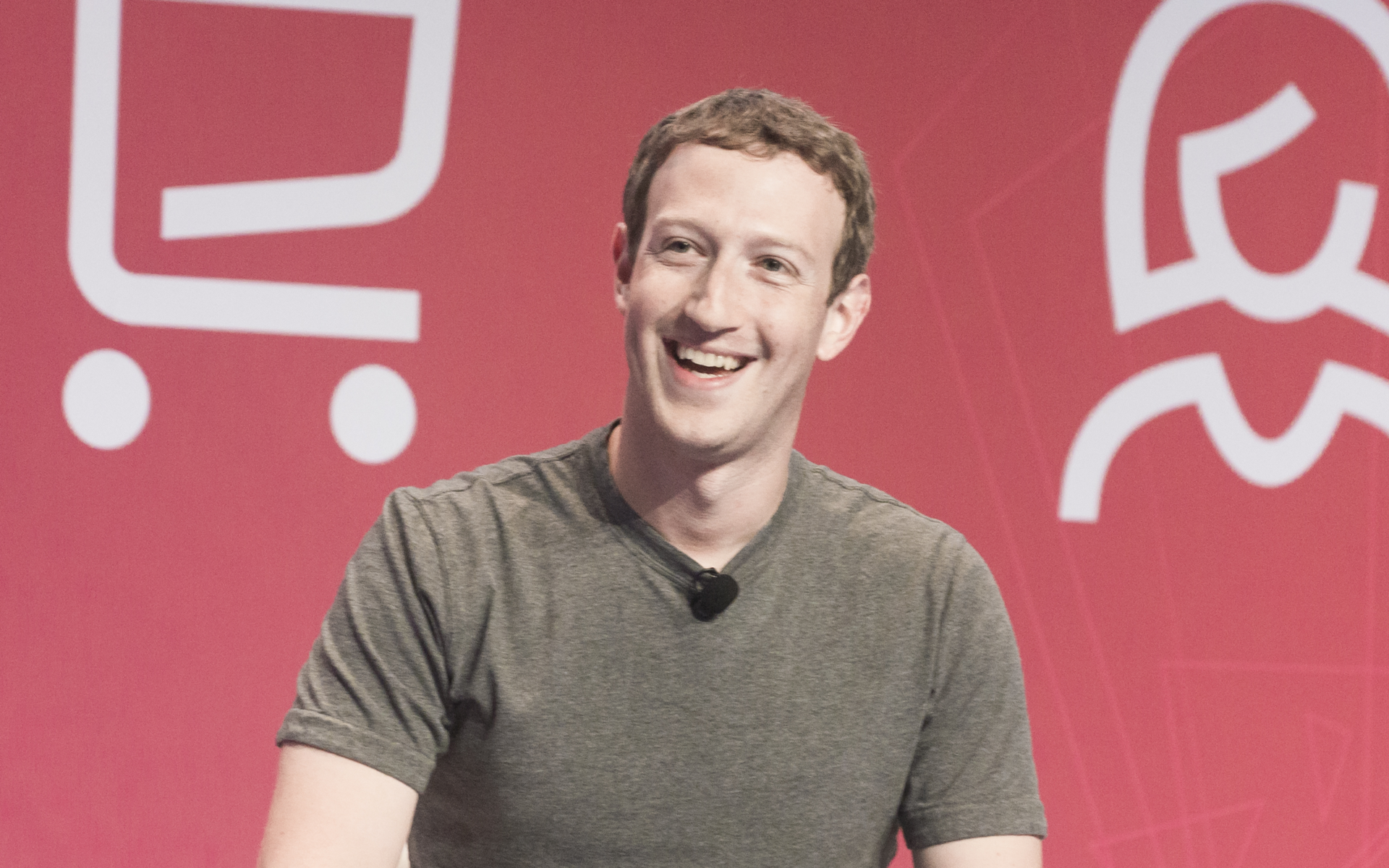 The largest social media website in the world, Facebook, is reported to announce its cryptocurrency later this month. ‘GlobalCoin’, as the upcoming digital currency is touted, is intended to enable users to store, trade, and exchange it through Facebook applications including WhatsApp and Messenger.

Moreover, the report outlines that Facebook is going to reach out to third-party organizations for them to act as validator nodes, charging $10 million for the privilege.

Currently, there’s no further information about any of the requirements needed to become a validator node or how these third-parties will be rewarded. In any case, GlobalCoin already appears to be the antitethis of Bitcoin where anyone can run their own node with relatively minimal resources.

In otherwords, Facebook’s ‘crypto’ will not be peer-to-peer but more like peer-to-corporation-to-peer as GlobalCoin may become the first ever corporate-issued competitor to national currencies.

Some online commentators note that this will actually give Bitcoin an advantage as a neutral money protocol alternative that does not and cannot censor transactions by design.

Every government on Earth now has an incentive to back Bitcoin for the sole purpose of stopping FB. by adopting, enshrining and legitimizing Bitcoin they can set the market against Zuckerberg and stop him from taking over their economies. This admission is win for BTC. https://t.co/fm33Jevg6V

Employees Can Be Paid in Cryptocurrency

Citing a report in The Information, CNBC outlines that the company also intends to plant physical ATM-like machines where users will be able to buy the new cryptocurrency.

Another interesting take is the fact that Facebook will reportedly allow its employees to be paid in the new cryptocurrency.

As recently reported, Mark Zuckerberg, the CEO of Facebook, has reached out to his old-time rivals Cameron and Tyler Winklevoss.

The Winklevoss twins are the founders of the Gemini cryptocurrency exchange. It’s well-known for being highly regulated in the US and it could be highly attractive for Facebook’s new dollar-pegged cryptocurrency as it will be kept under the purview of regulators.

Building on this is the fact that Zuckerberg has also been in talks with the US Commodity and Futures Trading Commission (CFTC) in order to explore whether GlobalCoin will fit within the Commission’s regulatory remit. Zuckerberg has also reached out to Mark Carney, the Governor of the Bank of England on the same.

Speaking on the matter, Sechin said:

A separate phenomenon that needs to be noted is the growing importance and the beginning of the technological leaders, most of whom have American roots – Google, Apple, Amazon and Facebook – penetrating the oil and gas industry. It may be that in the near future we will all be paying for the barrels of oil cryptocurrency Facebook – Global coin, which at least is evidence that some of those present here are engaged in the wrong business.

What do you think of Facebook’s GlobalCoin? Don’t hesitate to let us know in the comments below!