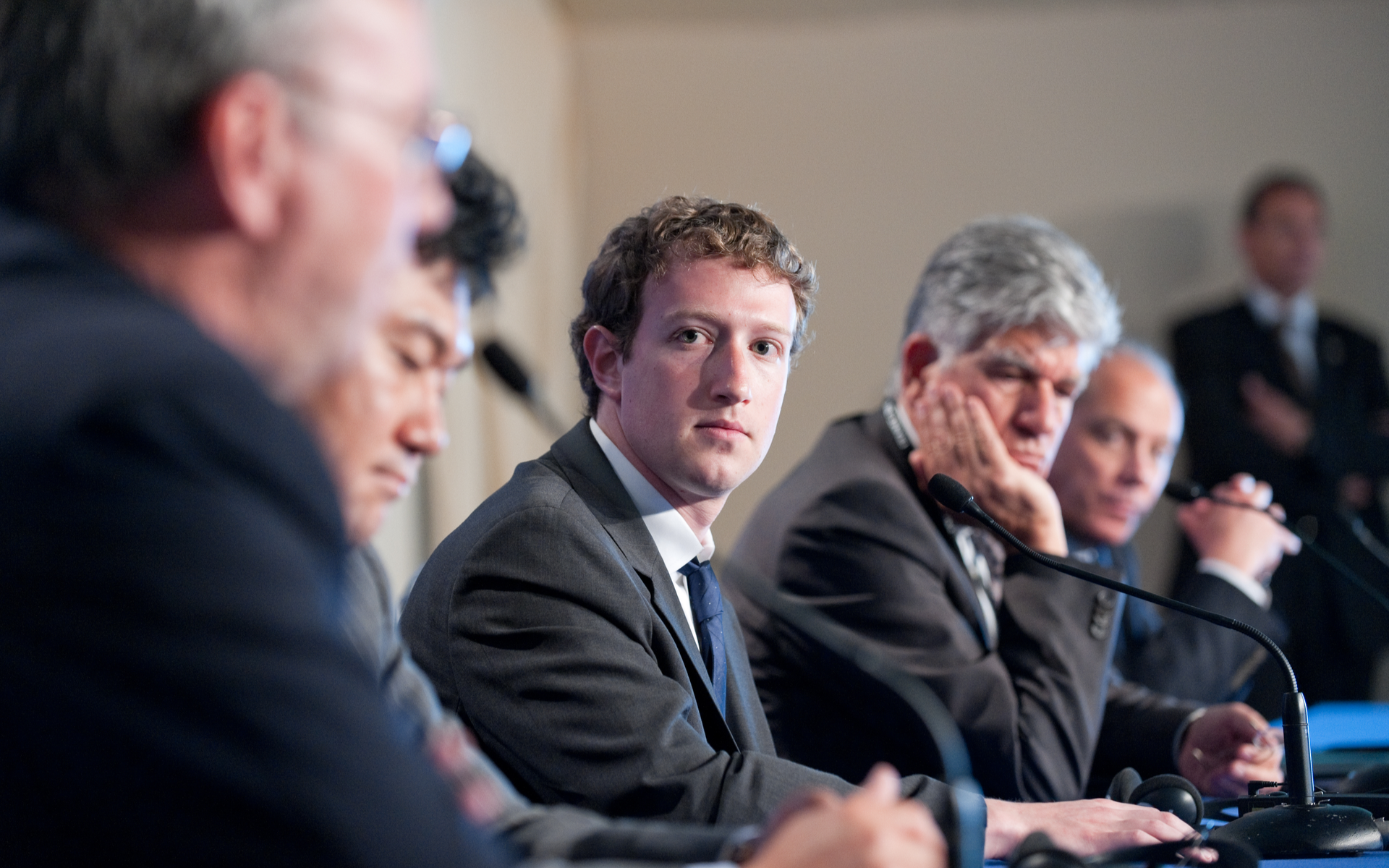 Facebook Talks ‘GlobalCoin’ With CFTC (While Bitcoin Never Had To)

Facebook is reportedly in talks with US Commodities and Futures Trading Commission regarding the future of its GlobalCoin ‘cryptocurrency.’

The world’s largest social media website, Facebook, has reportedly entered into a conversation with the US Commodities and Futures Trading Commission (CFTC).

According to the reports, the Chairman of the CFTC, Christopher Giancarlo, said that the conversation is at a very early stage. He pointed out that the goal for these talks is to understand whether Facebook’s stable coin touted ‘Globalcoin’ will potentially fit within the CFTC’s regulatory remit.

We’re very interested in understanding it better. We can only act on an application, we don’t have anything in front of us. – Said Giancarlo.

As Bitcoinist reported, Facebook’s CEO, Mark Zuckerberg, has also been in talks with officials at the U.S. Treasury, as well as with the Governor of the Bank of England, Mark Carney. The company is also including existing money transfer networks such as Western Union in its talk in order to allow people without bank accounts to be able to send money faster.

Moreover, Zuckerberg has also gone so far to consult his old-time enemies Tyler and Cameron Winklevoss.

Facebook’s push to have conversations with regulatory authorities is a clear sign that the company will seek to achieve maximum compliance. This is further highlighted by the fact that Zuckerberg has reached to the Winklevoss Twins who are the owners of cryptocurrency trading platform Gemini. The latter is known for being highly regulated.

While we haven’t seen the CFTC give a clear stance on stable coins, the Commission’s Chairman, perhaps cleverly touted as the “Crypto Dad”, is well-known for his fairly positive approach to the industry. Last year, he said:

Moreover, Giancarlo has also clearly stated that “cryptocurrencies are here to stay,” and that two-thirds of fiat currency is “not worth the paper it’s written on.”

Does It Matter, Though?

Regardless of whether or not Facebook’s Globalcoin fits within the regulatory remit of the CFTC or any other authority, for that matter, worries still exist that the social media giant’s foray into cryptocurrencies might be fruitless.

As Bitcoinist recently reported, Facebook is a million miles away from some of the main concepts behind cryptocurrencies, including the fact that they are supposed to be a mathematically secure, disruptive, peer-to-peer technology acting as a decentralized form of finance.

Additional worries stem from the fact that the company’s user base is actually a wrong target group when it comes to cryptocurrency usage. As Diar points it out:

Educating 25% of the world’s population about current cryptocurrency infrastructure that requires private-key management and the glaring reminder of the possible ultimate loss of funds is also unlikely as it would result in the project’s near instant failure.

What do you think of Facebook’s Globalcoin? Don’t hesitate to let us know in the comments below!