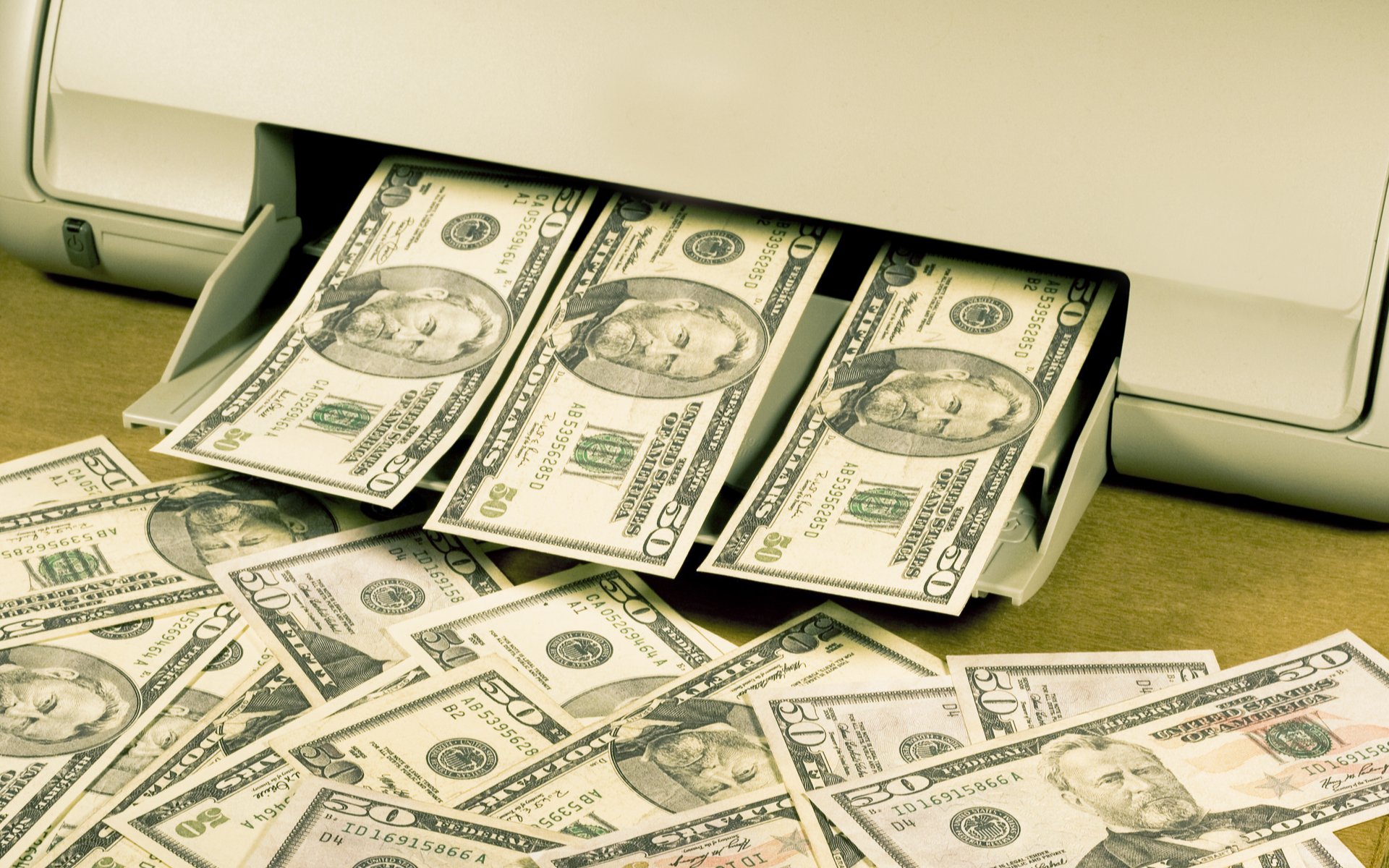 CFTC Chairman: Two-Thirds of Fiat Currency ‘Not Worth Paper It’s Written On’

The head of the US regulator Commodity Futures Trading Commission (CFTC) sees Bitcoin or other cryptocurrencies helping consumers escape fiat currency in the majority of the world by 2028.

As part of comments to CNBC about cryptocurrency regulation in the US, chairman J. Christopher Giancarlo described “two thirds” of fiat currencies currently in circulation as “not worth the polymer or the paper they’re printed on.”

“I personally think cryptocurrencies are here to stay, I think there’s a future for them,” he said.

“…There’s 140 countries in the world, every one of them has a currency; probably two-thirds of them aren’t worth the polymer or the paper they’re written on and those countries rely on hard currency. Bitcoin may solve some of the problems, whether it’s Bitcoin or another cryptocurrency, but we’re talking… ten years down the line.”

Giancarlo was speaking a week after a Washington roundtable brought lawmakers face to face with some of cryptocurrency’s biggest companies and well-known figures.

Focused on consumer protection, Giancarlo likewise noted the CFTC and fellow regulator the Securities and Exchange Commission (SEC) was “concentrating” on fraud regarding cryptocurrency at present.

“On one hand we’re real strong and hard against fraud manipulation; on the other hand we’re innovative and thoughtful when it comes to innovation,” he continued.

Asked how he would explain to consumers that Bitcoin derivatives were legally able to trade while the SEC had consistently red-flagged exchange-traded funds (ETFs), Giancarlo reasoned that the remits both agencies work with were developed in the 1930s and were essentially ill-equipped to govern new phenomena.

“More broadly, the SEC’s… oversight is over capital formation markets with a big retail focus; our focus is on risk transfer markets and we’ve always focused on derivatives and a lot of that is institutional trading,” he said.

“…Different orientation, different histories, so we do come at these things from different perspectives.”

What do you think about J. Christopher Giancarlo’s comments on cryptocurrency? Let us know in the comments below!