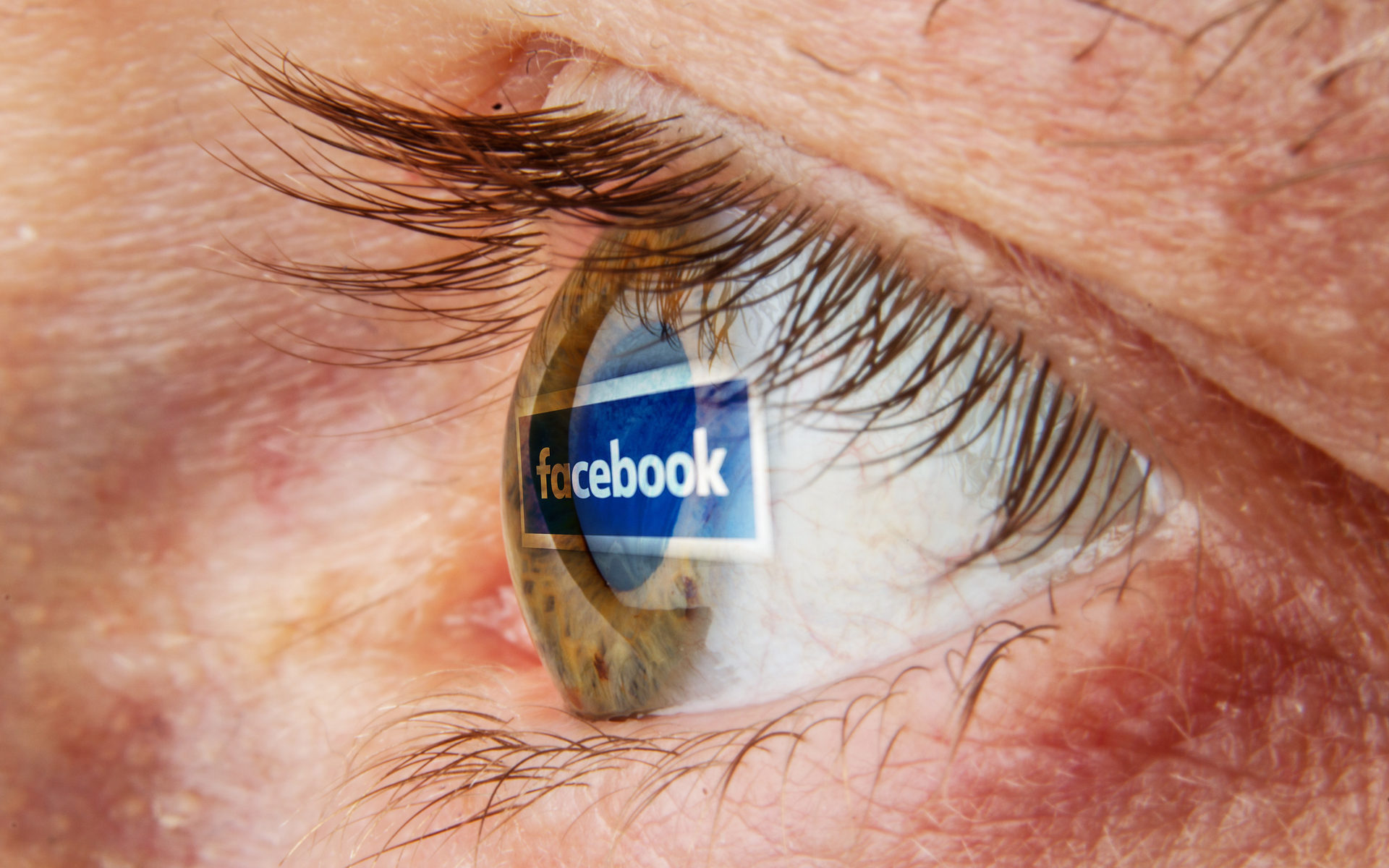 Facebook May Be Eying ‘FaceCoin’ as It Expands Its Blockchain Team

According to Facebook’s official careers page, the social media giant is looking to expand its team operating in the field of blockchain technologies.

As per the job board, the company is hiring different experts spanning from business product and business operations managers to software engineers and even a technology communications director in the space.

As previously noted by a spokesperson from Facebook, the company is exploring different ways to leverage blockchain technology. 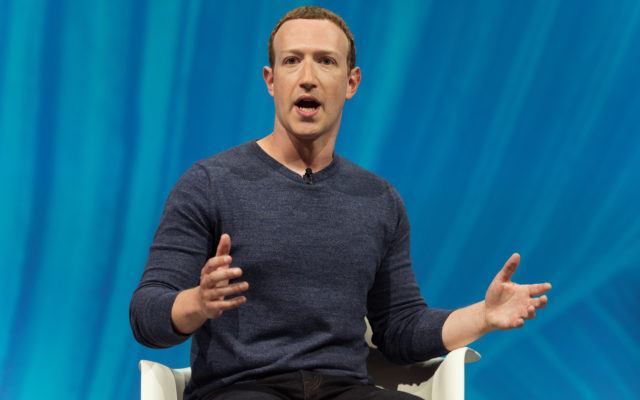 Are We Getting Closer to ‘Facecoin’?

In addition to the currently available blockchain-related positions at Facebook, the company’s official LinkedIn page also reveals that there’s a position for a Technical Program Manager, Marketplace Payments, Blockchain specialist.

While the position is no longer accepting applications, this could add more weight to the report, which started circulating in late 2018 that Facebook is working on a stablecoin allowing WhatsApp users to transfer money in-app.

As outlined by anonymous sources familiar with the matter, Facebook’s initial target will be the lucrative remittance market in India as the regulatory landscape there are starting to take shape.

The company’s blockchain effort gained substantial momentum back in August 2018 when David Marcus, a former member of Coinbase’s board of directors stepped into Facebook to spearhead a “new group around blockchain”.

According to LinkedIn, this “small” group has grown substantially, as there are currently 49 employees with their business profiles stating they’re occupied on the company’s blockchain arm.

The bigger story here, however, is that the floodgates have been officially opened by banking giant JPMorgan. Last week, it unveiled its ‘JPM Coin’ virtual currency.

Now, with the social media giant ramping up its blockchain effort, don’t be surprised if Facebook serves up a ‘Facecoin’ in the near future.

What do you think of Facebook’s involvement in the field of blockchain? Don’t hesitate to let us know in the comments below!