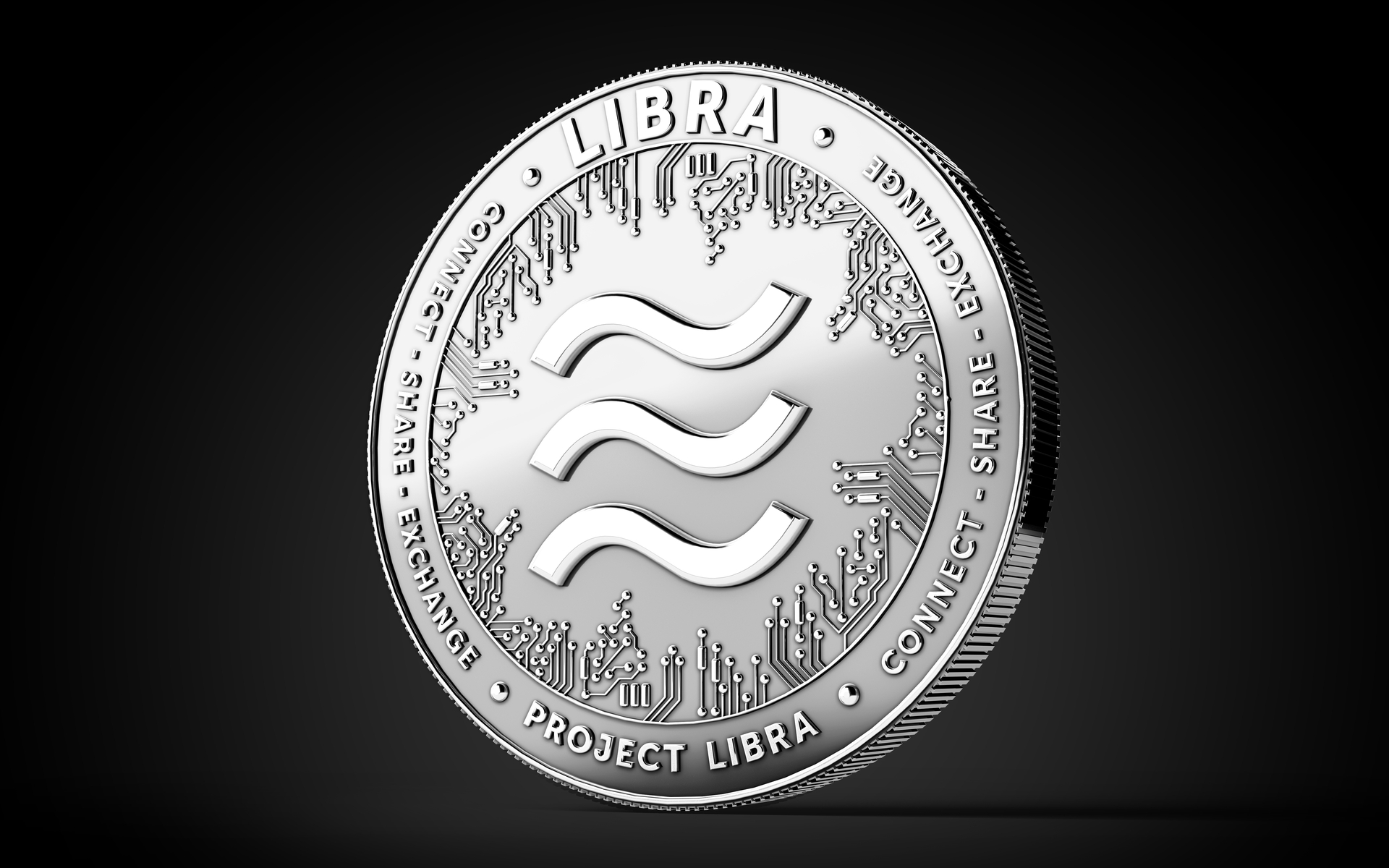 What’s Next for Facebook’s Crypto?

Facebook is in the process of rethinking its Libra crypto-token, after meeting with regulatory hurdles. The new digital asset may do away with the Libra moniker, instead offering virtual coins strictly representing fiat currencies.

The Libra Association will be preserved, but Facebook may do away with the plan of creating a new crypto coin. The Information reported the social media giant may be giving up on its plans of disrupting the global financial system.

Initially, Facebook’s crypto launch was scheduled for the early months of 2020. But responses from several central banks suggested Libra may not have an easy time satisfying all regulatory requirements.

Facebook, cited by The Verge, claims it did not entirely scrap the plans to launch a Libra crypto token.

“Reporting that Facebook does not intend to offer the Libra currency in its Calibra wallet is entirely incorrect. Facebook remains fully committed to the project,” a Facebook spokesperson said.

The Calibra wallet, the main carrier of the upcoming digital asset, will have its launch in October, instead of mid-year, the report stated. But the wallet will be expanded to contain versions of fiat currencies, with the potential to carry the Libra token.

“The Libra Association has not altered its goal of building a regulatory compliant global payment network, and the basic design principles that support that goal have not been changed nor has the potential for this network to foster future innovation,” said Dante Disparte, head of Policy and Communications at the Libra Association, cited by the BBC.

The Libra Association recently tweeted its intention to revolutionize the global payment system with direct transfers from Facebook chat and WhatsApp.

You can message friends anywhere in the world today with just your phone. We want you to be able to do the same with payments, instantly, securely, and at low cost. Let’s make that happen. https://t.co/U76K4IckjJ#FinancialInclusion #LibraAssoc

However, the mention of Libra as a stablecoin has not achieved a positive reaction from central banks and other regulators. Fears remain the crypto-asset would lead to channels to move funds without sufficient scrutiny. Additionally, Libra was seen as undermining national monetary sovereignty, leading to artificial dollarization.

The Libra token has received criticism from both official organizations and the crypto community. While launching a mainstream crypto coin is viewed as a positive development, critics also see the chance to control and block funds, essentially making Libra another highly controlled asset.

The announcement of Libra in the summer of 2019 pushed multiple central banks to explore CBDCs or centrally-backed digital assets. Hypothetically, those assets would offer the speed and low cost of cryptos but derive their value from the central bank’s monetary policy.

What do you think about Libra’s obstacles and delays? Share your thoughts in the comments section below!