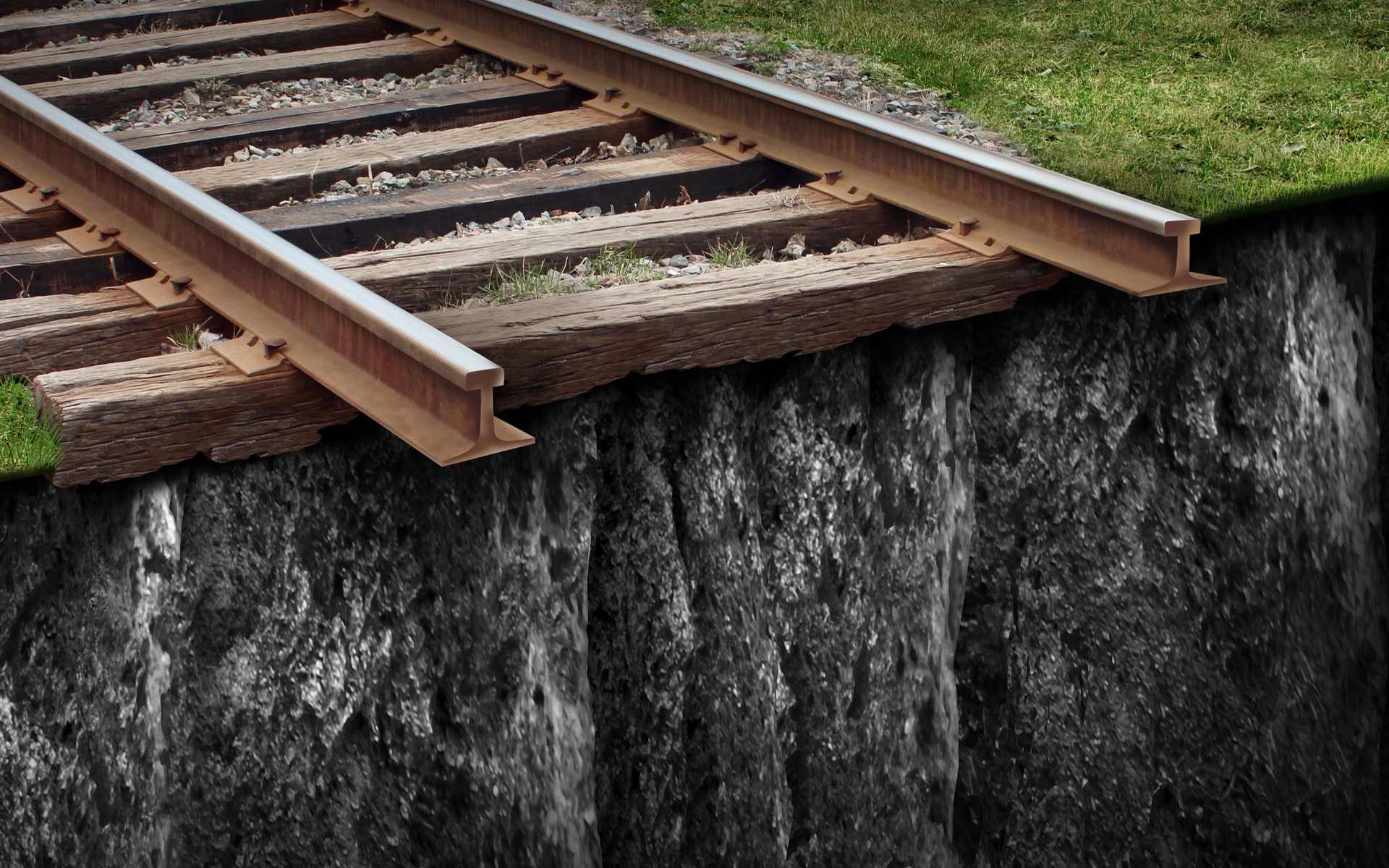 Fiat Currencies on ‘Cliff of Death’ While Recessionary Pressures Grow

by Richard Cox
in Markets and Prices
0

Fundamental catalysts are working with technical chart signals to indicate potential weakness in the major fiat currencies. These recessionary warnings suggest a paradigm shift into cryptos might be unfolding right before our eyes.

When the long-term charts all start pointing to a single event risk, I pay attention. When those charts are at the KEY level, I focus. And when they break, it is time for action… Something really BIG is going on…

And one currency, after another, is approaching, and then falling off, the CLIFF of DEATH…

Since these technical warning signals are long-term in nature, many crypto traders are looking for fundamental confirmation to support the underlying technical trend.

Over the last week, traders have received that confirmation with a series of unexpected rate cuts from in New Zealand, Thailand, and India. In an attempt to stave off a near-term downturn, central banks have resorted to extreme changes in monetary policy as a preemptive action.

On a similar note, ‘Dr. Doom’ economist Nouriel Roubini has made the case that the global economy is likely to enter into a recession in 2020.

The effect of these forecasts is clearly being felt in the world’s major currencies. In this chart, we can see that the euro has been caught in a steady downtrend since the 2008 financial crisis:

Monetary policy commentaries from the European Central Bank (ECB) suggest stimulus programs could be enacted in September and analysts have called for the implementation of negative interest rates for the region.

Similar trends are unfolding in the Invesco CurrencyShares British Pound Sterling Trust (NYSEARCA: FXB), which tracks the value of the British pound:

FXB is currently pressuring long term support levels near 117.80 (low from October 2016). The threat of a Brexit no-deal scenario has been a consistently negative factor for sterling while the latest U.K. GDP figures have shown signs of contraction for the first time in seven years.

Until recently, the U.S. dollar has bucked this trend and Invesco DB US Dollar Index Bullish Fund (NYSEARCA: UUP) has maintained its long-term bull rally. However, the greenback has started to push through important resistance-turned-support levels at 26.50 (the high from May 30th), and this suggests that a top may have formed at 26.80 (the high from July 31st):

On the fundamental side of the equation, recent inversions in the yield curve have flashed recessionary warnings for the world’s largest economy. Moreover, dovish policy commentaries from voting board members at the Fed recently led to the first U.S. interest rate cut since 2008.  Ultimately, this jeopardizes the long-term uptrend in the greenback.

Problems for the Japanese yen began in December 2012, when the Invesco CurrencyShares Japanese Yen Trust (NYSEARCA: FXY) crashed through important support levels at 115.80. Policy commentaries from the Bank of Japan (BoJ) indicate limited options to spur growth in the event of a global recession.

Ultimately, these negative trends in fiat currencies have unfolded as bitcoin valuations have rallied. All of these recessionary warning signs suggest a paradigm shift into cryptos might be unfolding right before our eyes.

Are the major fiat currencies signalling a period of recessionary uncertainty? Add your thought in the comments below.