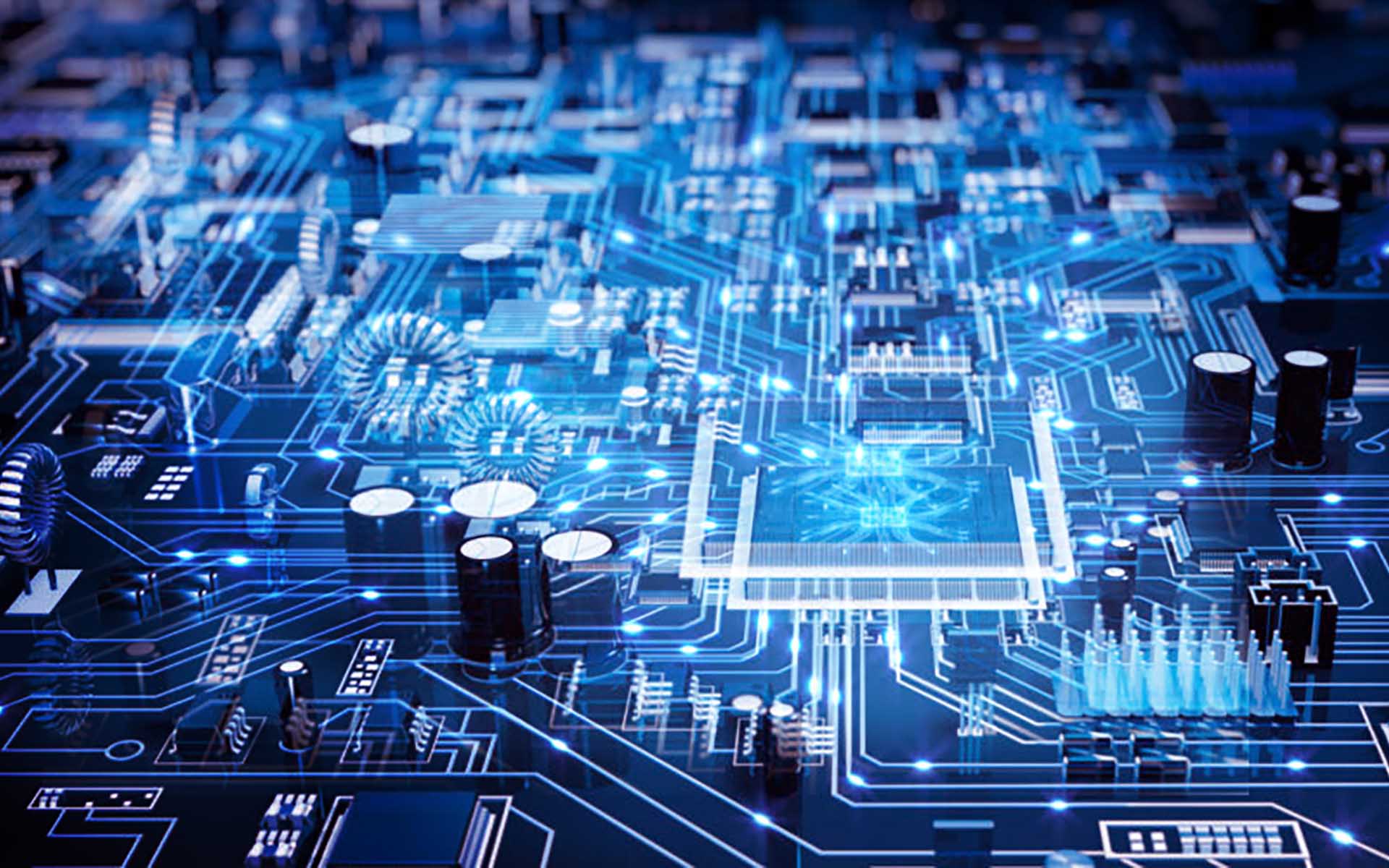 The First Implementation of Etherium-based Blockchain Smart Contracts by Stakers

Stakers Limited, the newly appeared Maltese iGaming operator has stated an exclusive scoop of a security system based on the blockchain. This system includes smart contracts with unique verification of all the transactions in a self-enforced manner, signed by 2 or more parties and re-signed with the computed hash.

After the experience of American Express launching their blockchain-based business payments, Stakers established its own distinctive transaction handling system, which involves data protection against interception or any other unauthorized penetration. Smart contracts are executed as final with the score coming in, excluding the possibility of frauds due to a high-speed data processing time. As a result, odds stay unchangeable and payouts are 100% assured to players, while Stakers maintains its reputation and credibility.

Nowadays Malta Gaming Authority is just on the way of legalizing and regulating cryptocurrency gambling while Stakers has already made the first efforts in this direction. Obviously, these innovations need some time to be fully implemented, but from now players may evaluate all the advantages of the new security technology, providing the stability of odds and transactions with Ethereum smart contracts. As the bets are accepted and paid out with real money it is essential to encrypt them and store in the network, keeping the history of all past events available for both sides with no idle.

I am sure that introduction of smart contracts running on enormously powerful shared global infrastructure will serve as a confidence boost for the growing number of our players. We’ve been always promoting the principles of fair play, and blockchain technology makes yet another way to prove it.

The activity of semi-legal gambling operators along with the absence of efficient international regulating measures led to the longstanding downfall of the whole industry’s reputation. Under these circumstances even worldwide famous sports betting companies are often replete with false accusations, not mentioning what new bookmakers have to face with (not mentioning how the new bookmakers come under attack). However, there is every indication for Stakers to overcome this challenge.

We abide to the gold standards, set by our predecessors, yet there is no use denying that today’s betting services require a totally new approach. Stakers has already been in the limelight with its innovations for some time and we are going to keep to this path.

Most analytical agencies proclaimed that blockchain is expected to be a fundamental element of the tomorrow’s e-commerce. The forecasts published by IBM provide that around two-thirds of banking transactions will be performed through the blockchain system by the year of 2020. All the above-mentioned features will benefit not only banks, but can be perfectly adapted to any business area, and that is an irrefutable proof of the endless growth prospects of a blockchain-based system.

Stakers.com is licensed in Malta and regulated by the Maltese Gaming Authority. License number MGA/CL2/1306/2017.