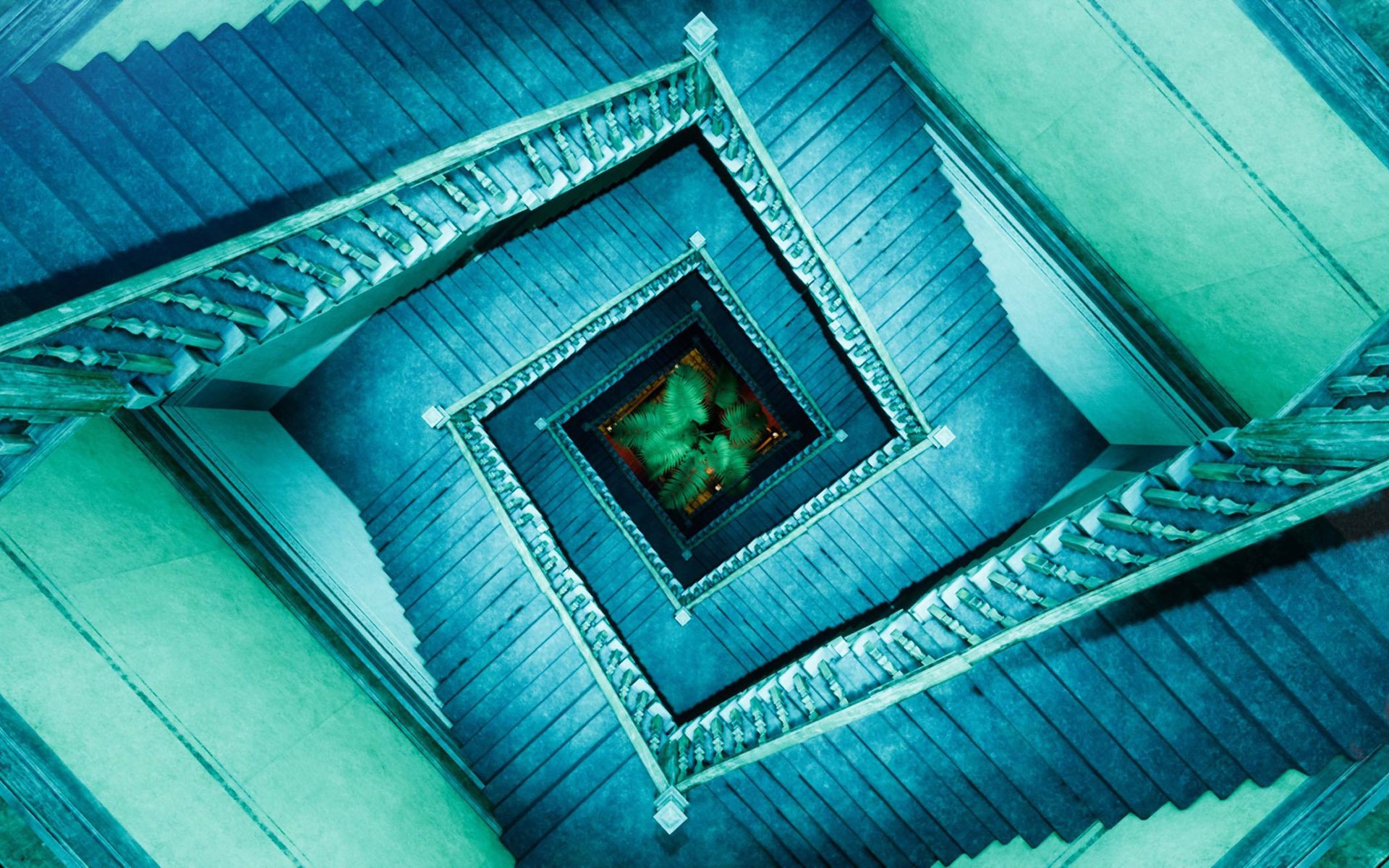 A new video game, Montecrypto: The Bitcoin Enigma, releasing on Steam will reward the first player who solves all 24 puzzles within the game a Bitcoin.

Ever since video games were invented, parents would tell their children that playing them was often a waste of time. The tables have now turned as being the first to solve a new video game can win you a cool Bitcoin of your own. Of course, you’ll have to be really good at solving puzzles.

Be the first to solve all 24 puzzles in Montecrypto & earn one #Bitcoin!

The game in question is called Montecrypto: The Bitcoin Enigma, and it will be released on the Steam platform on February 20th. The game will retail for $1.99, and it contains 24 puzzles for players to solve.

Each puzzle unlocks a word in the 24 word key for the wallet containing the Bitcoin. You can view the actual wallet for the Bitcoin-themed video game here. The first person to solve all 24 puzzles will gain access to the wallet and can snag the crypto for their very own.

As for the game itself, it’s a first-person perspective puzzle game. The developers have given out a first clue by linking to a Github page.

The development team behind Montecrypto: The Bitcoin Enigma is a secret. They currently go by “Gem Rose Accent” but say that they will reveal themselves after the game has been solved.

The developers said in a press release:

We are trying to keep our identities secret for now. But we can say we are a group of game developers and that we had a crazy idea for a game. As huge fans of treasure hunts we took inspiration from riddles like la chorette d’or (the golden owl), a statue of the owl was buried in 1993 at the same time a series of clues was published, and still nobody has solved the clues to find the owl and claim the 15kg (33lb) statue made of gold and silver.

Montecrypto: The Bitcoin Enigma follows in the footsteps of other games that have offered up financial rewards to players, such as the golden owl treasure hunt listed above. There was the North to Alaska board game, released in 1984, that offered a $20,000 gold nugget contest. (There’s no word if the contest was ever completed as only about 5,000 of the games were originally made.)

Then there was Treasure of the Golden Unicorn, a supplement for The Fantasy Trip pen-and-paper rpg from 1980. This supplement gave clues within the adventure to the real world location of a small golden unicorn figurine that had been buried. To this day, the figurine has not been discovered.

As for offering a Bitcoin for solving Montecrypto: The Bitcoin Enigma, it sounds like an interesting way to sell a video game. The current value of a single coin is $9,826 at the time of writing, so that’s a pretty good payoff for buying a $1.99 game. However, one wonders if the thrill of playing the game will fade once the prize has been claimed. Still, getting 24 tough puzzles to solve for two bucks ain’t bad at all.

Do you plan on playing Montecrypto: The Bitcoin Enigma? Do you expect more Bitcoin games to be released in the future to capitalize on the cryptocurrency’s popularity? Let us know in the comments below.