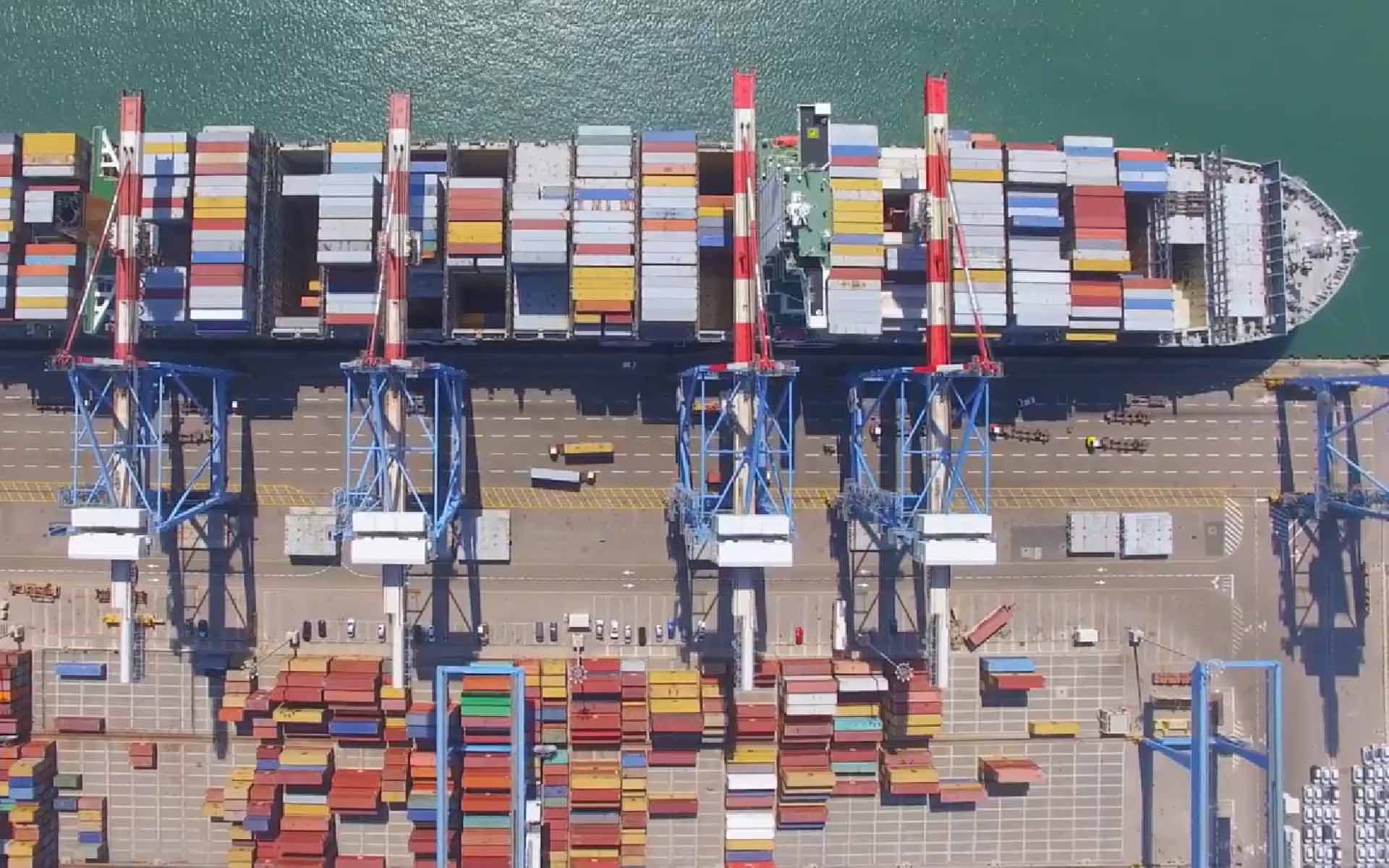 The Blockshipping GSCP ICO (Initial Coin Offering) opens for public sale on Monday, May 14, and while the main focus has been on achieving a successful ICO, the Blockshipping team has also achieved significant progress on the product development side. Delivering the Global Shared Container Platform in time as promised has top priority, and Blockshipping now launches the first in a series of prototype videos showing some of the platform’s services and functionalities which are under development.

Copenhagen, May 13, 2018 – In parallel with the ICO preparations Blockshipping is working determinedly to reach the first milestones of the development of the Global Shared Container Platform (GSCP).

When fully developed the GSCP platform will include more than 34 different products and services all related to the global handling of freight containers for a wide range of shipping industry partners. But to allow future users of the platform as well as ICO contributors to visualize some of the services and functionalities of the GSCP platform Blockshipping is now producing a series of easy to understand demonstration videos.

The initial prototype video launched today offers a glimpse into one of the earliest GSCP prototypes concerning the so-called ‘street turn’ method, also known as ‘triangulation’. Due to lack of a neutral, trusted platform, street turn cost savings opportunities for carriers to the tune of USD $750 million per annum are not being realized today and the GSCP platform will radically change that.

The street turn strategy allows for the container shipping industry to significantly increase the efficiency of the handling of empty shipping containers. And by utilizing the street turn method through the GSCP platform users will easily be able to find street turn matching opportunities, enabling empty containers to be moved directly from local consignees to local shippers and thereby significantly reduce the number of truck trips to and from container terminals.

Peter Ludvigsen underlines that to have the first GSCP customer on board already at this early stage is extremely important also for the credibility and trustworthiness needed for Blockshipping to attract ICO contributors and complete a successful ICO.

I really believe that people can see for themselves that Blockshipping is going to fulfill every promise and develop a truly revolutionary global platform that will highly benefit both the shipping industry, the global environment and the contributors buying our CCC tokens during the ICO.

What are your thoughts on the new Blockshipping GSCP prototype? Let us know in the comments below.

Images and media courtesy of Blockshipping