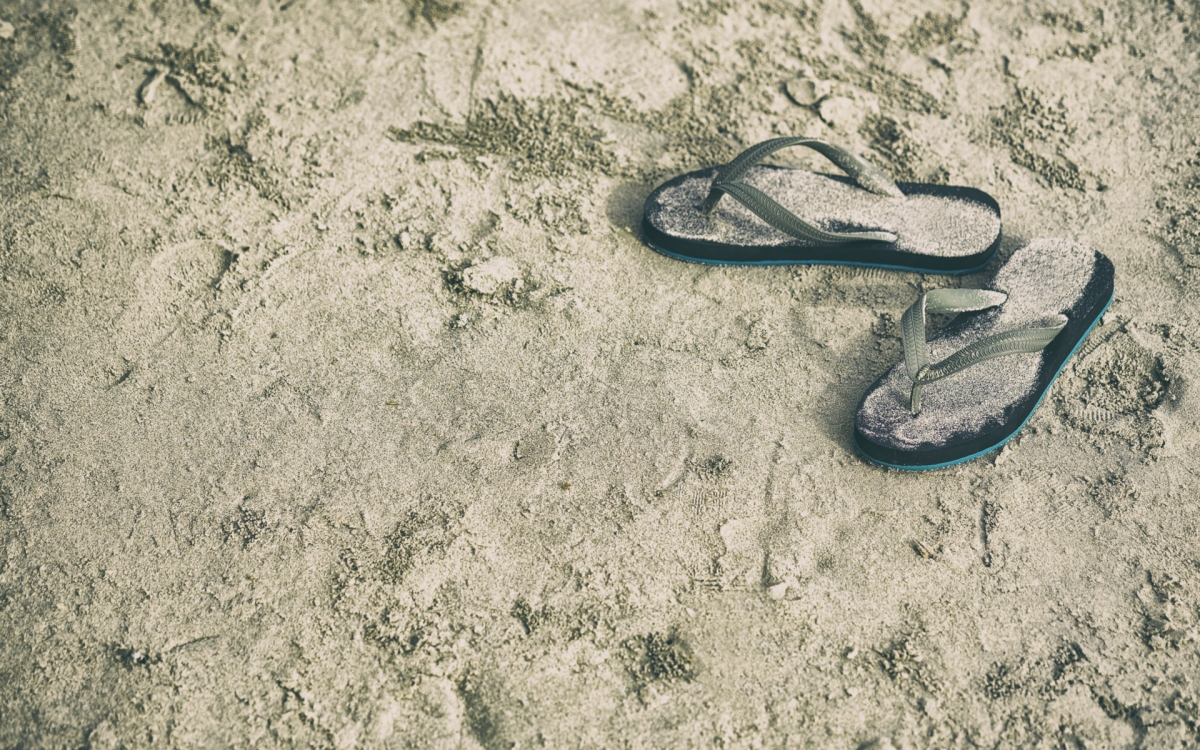 Ethereum price is crashing at an alarming speed. Could the Ether bubble be real? If so, has it finally popped?

Ether, the underlying currency in the Ethereum blockchain, is losing value on the price charts, having dropped $47.44 (-15.51%) in the last 24 hours.

Currently sitting at $259, Ether continues to drop at an alarming rate, causing investors to wonder if the bubble mentioned by several members of the community is now coming to an end.

“WhalePanda”, a prominent member in the Bitcoin community, previously warned about the prospect of a bubble in his blog post dubbed “I was wrong about Ethereum”. Now, as the price drops, WhalePanda has pointed out one of the possible reasons as to why the price is declining so quickly.

It looks like some bigger ICOs have started selling their $ETH, wonder if demand of new ICOs can keep up with that sell pressure + mining.

Ethereum’s impressive rally has caused the cryptocurrency to become more popular than ever, even outdoing Bitcoin in Google Search trends. However, it’s accentuated growth may also have caused many to invest in Ether based on speculation alone, oblivious to the actual project and to the problems and challenges it still faces.

Although Ether has brought profit to those who have held it since the beginning of the year, many investors are buying Ether under the impression that the crypto token is meant to be used as a store of value or currency. However, Ether’s only purpose is to serve as the “gas” that fuels smart contracts and decentralized applications on the network. As so, an increase in the price can lead to dApps becoming too expensive to use.

Most users are also not aware of the scalability issues that are currently found in the network. Ethereum is far from being enterprise ready with its network problems becoming more evident every day. 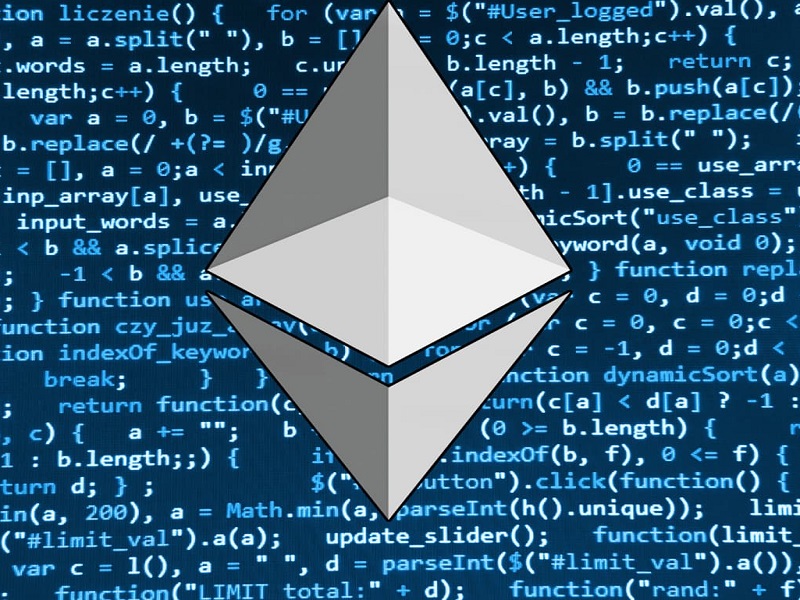 Not only is the Ethereum blockchain growing at an exponential rate due to its stateful nature, it is also experiencing congestions during large traffic volume event like the recent Status ICO. Smart Contracts and dApps on the network also run the risk of becoming invalid in the future, as miners define the gas limit accepted.

Although Ethereum has great potential, it has many challenges ahead, and now, just like Ethereum’s growth has been largely moved by FOMO (Fear of Missing Out) and lack of information, its accentuated crash comes in the midst of panic sales from users who may have no idea what Ethereum is and what problems it faces.

One of the driving factors in Ethereum’s growth was the number and size of ICOs that have taken place on the network since the beginning of year. These projects have gathered millions and millions of dollars every week, with campaigns becoming larger and more ambitious every time, one of which (Bancor) has even surpassed The DAO. 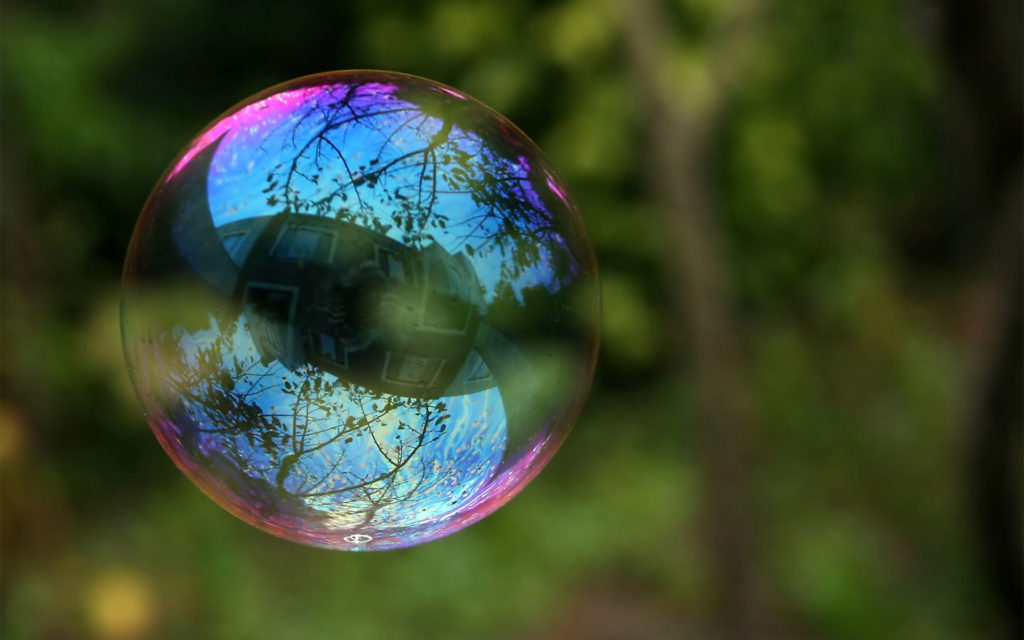 Many ICOs in 2016 resulted in tremendous profits for investors, causing the concept to become widely popular among investors who sought to invest more heavily. In 2017, ICOs grew in number, with most of the iconic ones using Ethereum as a platform for smart contract and token issuance, causing the demand for Ether (ETH) to grow, given that it’s the most direct and often the only way to invest in these ICOs.

Now, however, the most exciting periods for ICOs seems to have passed, with major projects like Gnosis, Status and Civic completing their respective funding campaigns. This could be one of the driving factors behind the dropping price. Not only has demand for Ether been reduced by the lack of major ICOs, the available supply may also have increased as these projects liquidate their ETH in order to fund development, as noted by WhalePanda. However, it’s also worth noting that large amounts of cryptocurrency are usually sold in OTC.

Is the Ether bubble real? Will its price recover? Let us know your thoughts on the comment section.