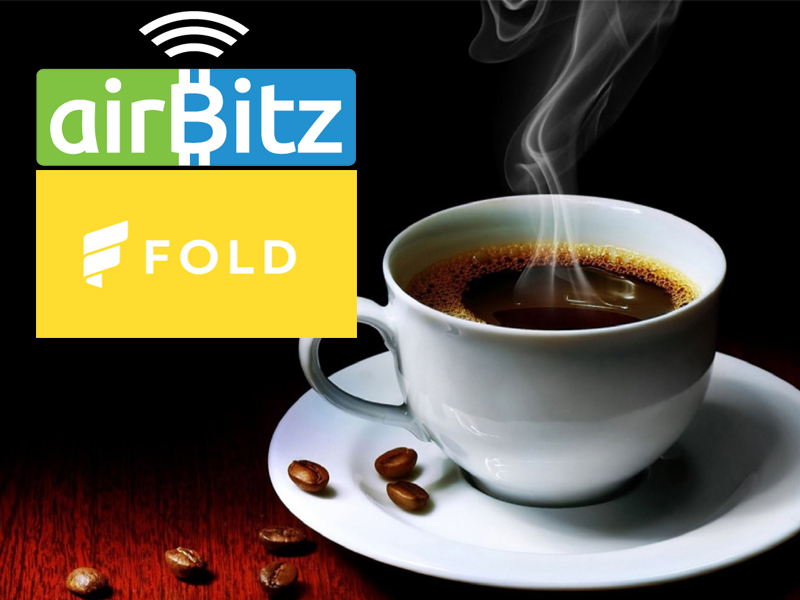 The wallet provider Airbitz has been continuously making improvements to its service. Recently we covered the company’s announcement that it was adding a new buy and sell feature with its partnership with Glidera. The business is now disclosing another cool element to the decentralized service they proudly provide by integrating the Fold application into their system.

“We are excited to announce that we’ve integrated Fold into our app! Now, you can buy gift cards for Starbucks and Target within the app in the same tab where you can buy and sell bitcoin through Glidera.” — Airbitz 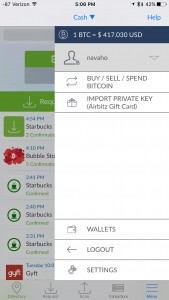 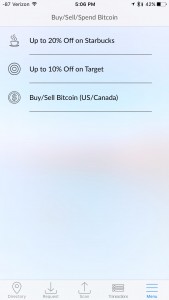 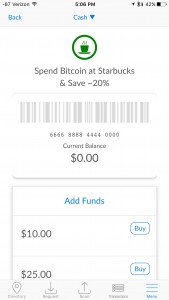 The Atlanta-based Fold was founded by Matt Luongo, Corbin Pon, Chris Martin back in February of 2014. The app enables users to spend their Bitcoins at Starbucks, and also Target with savings of 10-20% off your purchase. When you want to buy coffee with digital currency by using the company’s application one would receive a barcode allowing them to purchase their beverages at the Starbucks register. The code works within the mobile payment network at most locations worldwide, and the process is nearly instantaneous.

Now with Airbitz partnering with Fold users can buy gift cards for Starbucks or Target directly inside the company’s wallet application. The service feels it’s going to “open new doors” for people new to the digital currency and adds one more neat feature to the landscape of growing adoption. Airbitz wants to be the one-stop destination for everyone’s wallet needs, and they feel the company’s security like EdgeSec, buying/selling with Glidera, and the new Fold integration will fill the Bitcoin community’s desires. Airbitz knows Fold can be used separately but wants to make it easier through their application as well they say:

“For avid bitcoin users, many already take advantage of the huge discount offered by Fold for Starbucks gift cards–you get 20% when you buy with bitcoin through their site. While it’s already a fairly easy process, we’ve streamlined it to make it even more simple. If you need bitcoin for the gift cards, you can use our buy/sell feature to link your bank account and buy directly. It only takes a couple days for your wallet to be credited. However, if you already have bitcoin the process is even easier. Follow the steps below to start saving today.” — Airbitz 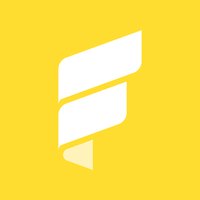 The San Diego-based AirBitz led by Paul Puey has been doing quite well within the Bitcoin industry. Airbitz has received USD $450,000 from two funding rounds back in July and has added various new features over the course of 2015. The Airbitz team is ending the year in style with yet another addition to the service by allowing users to access Fold through the company’s wallet. Accessing Fold through Airbitz is easy as it’s right next to the new BUY/SELL/SPEND section in the wallets settings. Users simply choose “Up to 20% Off on Starbucks” or “Up to 10% Off on Target” and then add the amount of funds you’d like to add to the gift card. The company says that if you have some change coming back from your purchase “you can refund the difference back into your Airbitz app!” As the company proceeds into 2016, the team is pleased to be a top provider within the crypto-wallet arena. At the Bitcoinist, we will keep our readers informed of more upcoming new developments from this service.

Have you ever used Fold or Airbitz? Let us know your experience in the comments below.

Images courtesy of Redmemes, and Airbitz