Former Goldman Sachs VP Believes Bitcoin is the Next Internet

Matthew Goetz, former vice president at the famous financial institution Goldman Sachs believes that investing in Bitcoin is like investing in the Internet in the late 90’s. 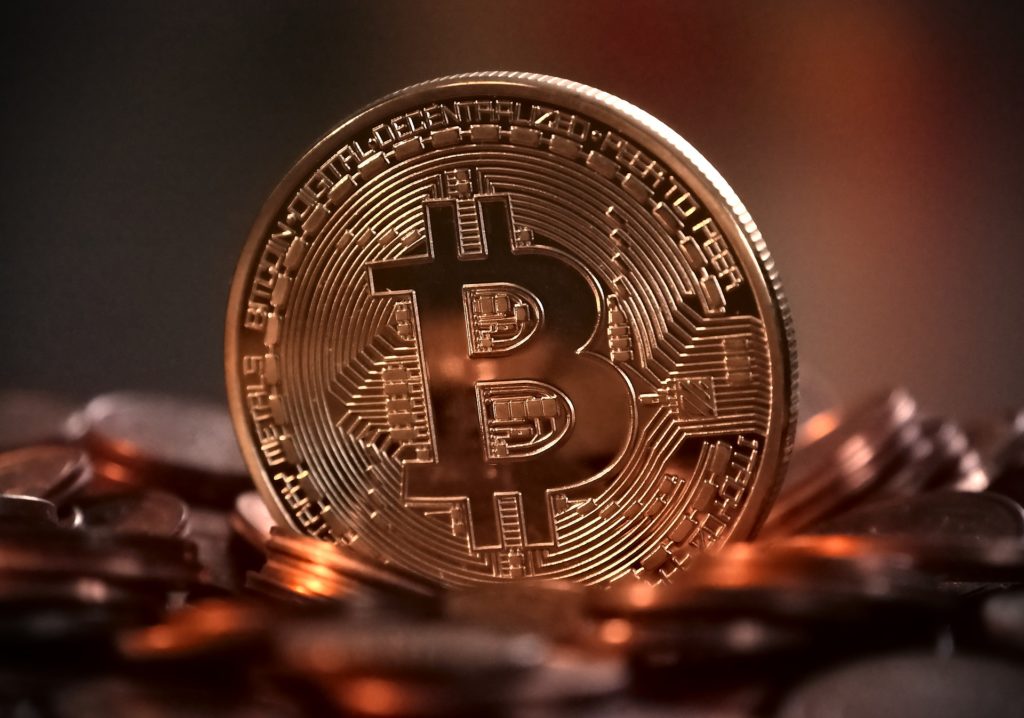 The decentralized cryptocurrency had a very good run this year. Even after receiving bad publicity from the comments of the JP Morgan CEO and the recent report that China ordered Bitcoin exchanges to close down. Bitcoin is up by 450% this year and is currently stabilizing at the $4350 area.  Former Goldman Sachs VP, Matthew Goetz, believes that investing in the digital currency is like investing in the Internet in the late 90’s. Many experts and analysts strongly believe that Bitcoin might not stay as the number one cryptocurrency for very long.

The Next Big Cryptocurrency

After leaving Goldman Sachs, Matthew Goetz started a hedge fund called BlockTower Capital that specializes in cryptocurrencies. In a recent article by Business Insider, Goetz stated that in the future another cryptocurrency will take over the first place from Bitcoin. He further quoted:

There is some chance that something an order of magnitude better than bitcoin, technologically, could come along.

Matthew Goetz believes that Bitcoin is just a software and so it can easily be replaced by a way better and more advanced version in the future. Similar to how Facebook managed to overtake MySpace as the number social media website, another cryptocurrency with more features will be able to overtake Bitcoin’s position in the future. Goetz said that the cryptocurrency market is still very risky just like the Internet was in 1992.

What are your thoughts on Matthew Goetz’s opinion? Do you think that another cryptocurrency will be able to overtake Bitcoin as the number one cryptocurrency?