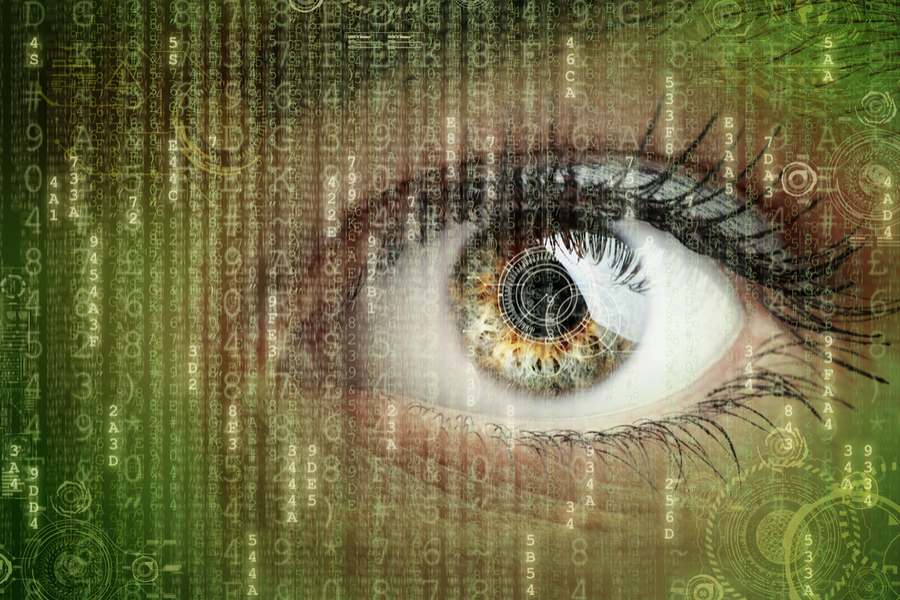 Former Hacking Team Members Will ‘Transition Out’ of Coinbase

In an attempt to rectify the ongoing public relations nightmare for Coinbase, CEO Brian Armstrong has stated that former members of Hacking Team will be transitioned out of the company.

The move caused a massive outburst of the cryptocurrency community because Neutrino’s CEO, Giancarlo Russo, previously worked as a COO of Hacking Team, an Italian-based venue with a questionable (to say the least) reputation. The Hacking Team has reportedly sold commercial hacking software to the police, enabling them to carry out a huge number of surveillance activities.

Soon after that, Coinbase’s Director of Institutional Sales, Christine Sandler, admitted that the members of the cryptocurrency exchange sold client data to an ‘outside source’ — adding even more fuel to the fire.

In an attempt to rectify the situation, CEO Brian Armstrong explained his stance on the matter in an official blog post.

The executive said that those members of Neutrino who used to work at Hacking Team will be transitioned out of Coinbase. Apparently, the leading US-based cryptocurrency exchange failed to “properly evaluate everything” from the perspective of their mission as a “crypto company.”

Yet, ambiguity continues to stem from the post — as there is absolutely no mention of which team members will be “transitioned out” of Coinbase or what that means, exactly. 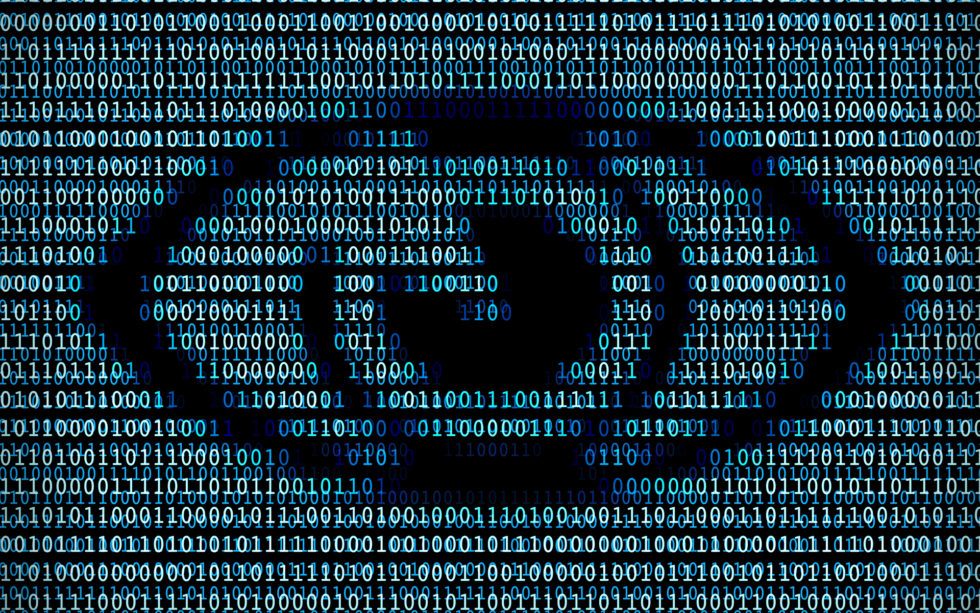 …we do not collect any personally identifiable information from exchanges. Chainalysis only knows that a particular address belongs to a customer at that exchange, not who the customer is.

While not explicitly stated, Chainalysis’ statement does look a lot like a direct response to Coinbase’s Sandler, who said that their third-party service providers were selling client data to ‘outside sources.’

What do you think of the whole Coinbase-Neutrino fiasco? Don’t hesitate to let us know in the comments below!