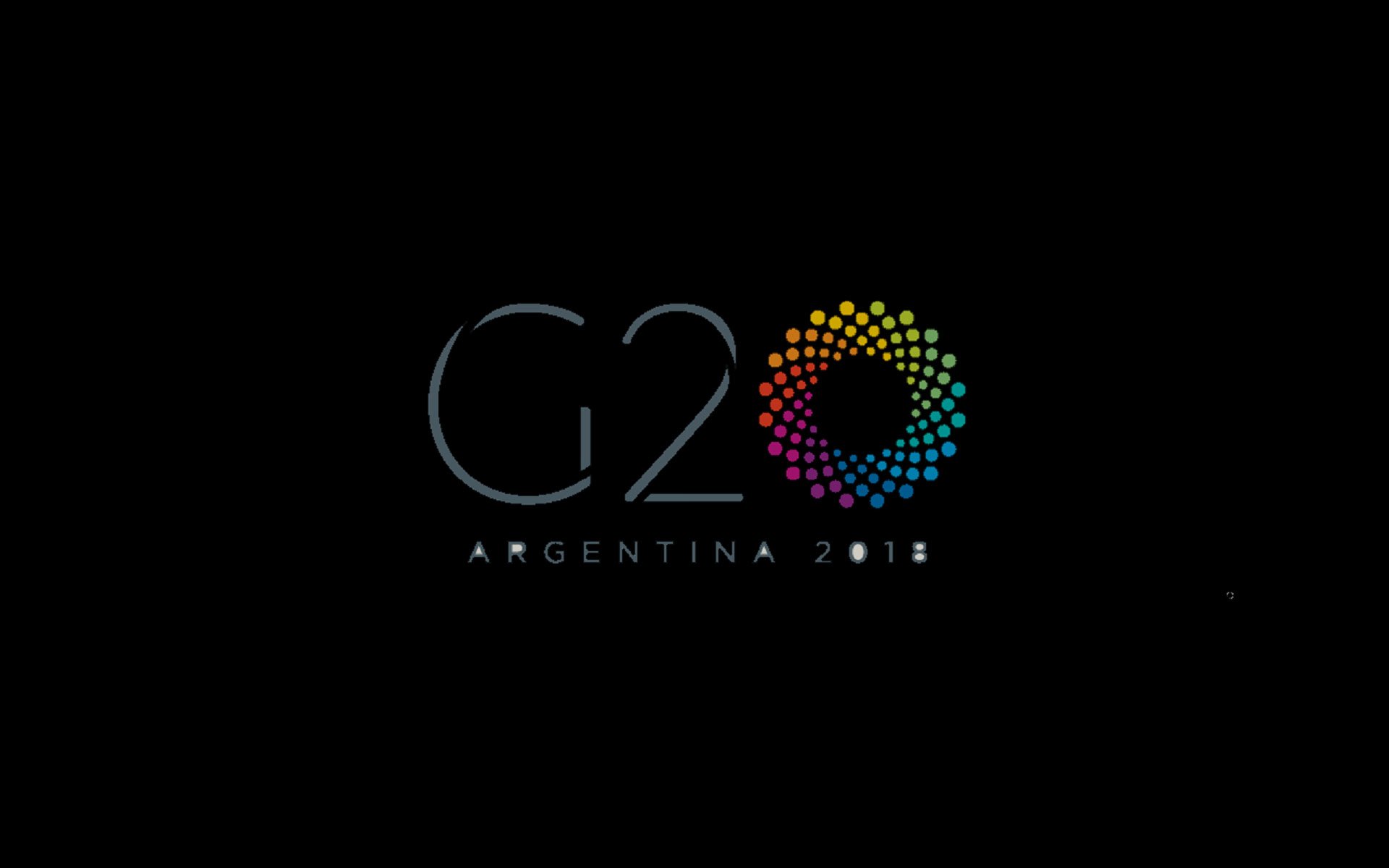 The French government will request a debate about regulating Bitcoin at the next G20 summit. The G20 comprises the biggest economies in the world.

On December 17th, 2017, French Finance Minister Bruno Le Maire told the French TV channel LCI that he was going to propose to President Mauricio Macri, who will host the 2018 G20 in Buenos Aires, that member countries should discuss how to regulate Bitcoin. As Reuters reported, Le Maire said: 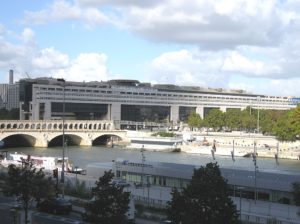 On December 15th, 2017, France and other members of the European Union agreed to impose regulatory controls on cryptocurrency exchanges in an effort to prevent money laundering, tax evasion, and financing of terrorism. In this regard, Europe’s Justice Commissioner Vera Jourova said: 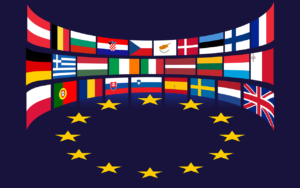 Specifically, some of the restrictive measures require platforms that transfer Bitcoin and “wallet” providers that hold cryptocurrencies for clients to identify their users. The measures also allow national investigators more access to information, including national bank account registers.

For a while, due to Bitcoin’s explosive growth, French authorities have been mulling over how to regulate the cryptocurrency. For example, in October 2017, Robert Ophèle, the chief of the French stock market regulatory agency, the AMF (Authorité des Marchés Financiers), outlined that the priorities of his agency included: managing Brexit’s effects on European markets, boosting the attractiveness of Paris to the financial world, and better regulating Bitcoin. Ophèle explained:

There are various issues behind this. Cryptocurrencies can be very easily the receptacle of all that one wants to avoid: tax evasion, money laundering or the financing of terrorism. But it also meets more legitimate needs for cash transfers in a fast and cost-free way in the world. The financial industry is paying close attention.

As Bitcoin grows, governments and bankers are getting more concerned and calling for stricter regulations. However, Bitcoin is, and will remain, censorship-resistant.

What do you think about the potential impact of the G20’s debate about Bitcoin regulations? Let us know in the comments below.