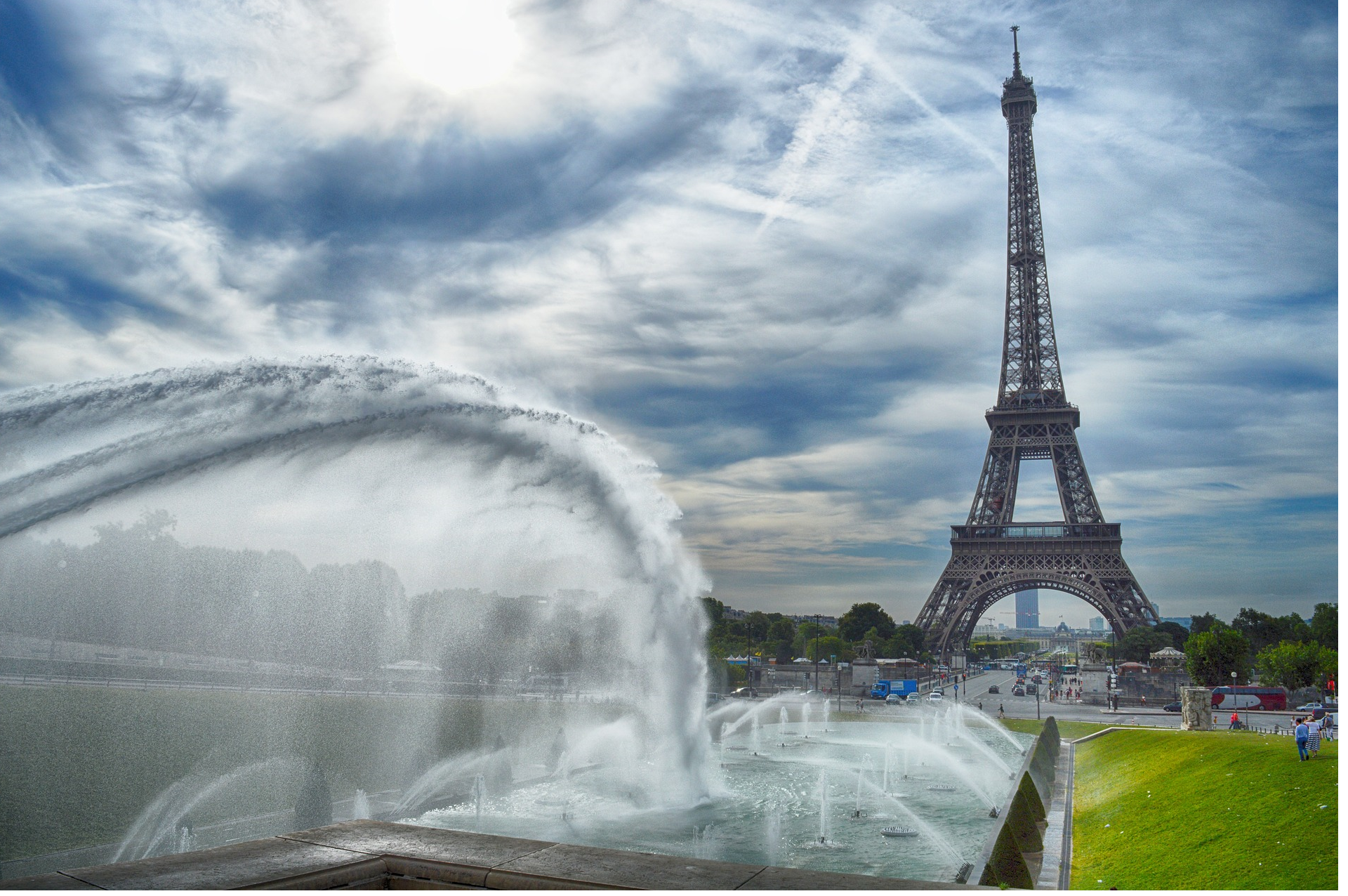 Bitcoin and other Cryptocurrencies Fulfill a Legitimate Business Need

Robert Ophèle detailed his five-year program for the AMF (Authorité des Marchés Financiers), in a recent interview with Challenges.

He noted that the priorities of the AMF program include managing Brexit’s consequences on European markets, enhancing the attractiveness of Paris to the financial world, and better regulating Bitcoin.

Ophèle conceded during the Challenges interview that the amounts involved in the cryptocurrency market are now becoming too significant to ignore.

He also recognized that cryptocurrencies fulfill a legitimate need in the financial markets, acknowledging that “behind the creation of money, there is normally a real economic activity.” 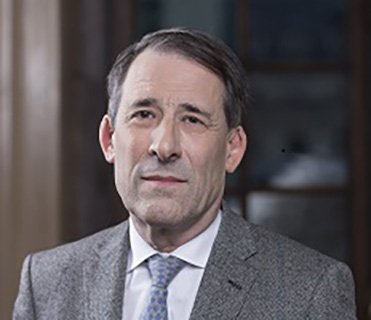 In this regard, Ophèle explained:

There are various issues behind this. Cryptocurrencies can be very easily the receptacle of all that one wants to avoid: tax evasion, money laundering or the financing of terrorism. But it also meets more legitimate needs for cash transfers in a fast and cost-free way in the world. The financial industry is paying close attention. 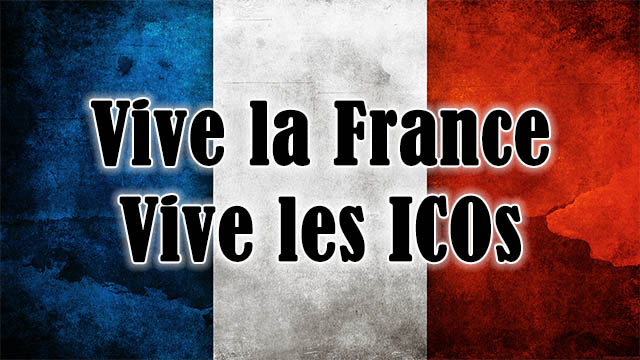 ICO’s to Have Legal Status in France

Additionally, he referred to the efforts that the AMF is undertaking to establish a legal framework for the ICOs being developed in France. “We want to have a quick position on the subject, to act without waiting for Europe to deal with the subject because it will be too late regarding investor protection,” Ophèle stated.

Later on, Ophèle admitted again in a speech on October 8, 2017, that the legal framework for dealing with ICOs was inadequate in France.

The AMF’s services analyzed certain transactions without being able to assign them to an existing legal category; these ICOs do not belong to public offerings of financial securities (which should then give rise to the establishment of a prospectus), participatory financing or intermediation in various forms.

Millions of dollars are streaming into ICOs. As a result, cryptocurrencies and ICOs are increasingly attracting the interest of investors and regulators not only in Europe but also in Asia.

Recently, for example, Taiwan explicitly conveyed its Bitcoin-friendly sentiments. Specifically, Wellington Koo, Chairman of Taiwan’s Financial Supervisory Commission, pledged that his country would not constrain the developments of ICOs and cryptocurrencies.

Robert Ophèle was appointed Chairman of the Autorité des Marchés Financiers by a decree of the French President on August 1, 2017.

According to Ophèle, the United Kingdom currently hosts the first financial market of the European Union, and Brexit will create a vacuum that will be difficult to fill.

Frankfurt, Dublin, Luxemburg, and other metropolises are already vying to replace London as the European financial capital. By becoming more Bitcoin-friendly, Paris could more decisively overcome the advantages of its competitors.

Do you think that Paris, by becoming more Bitcoin-friendly, can increase its chances to become the new European financial capital? Let us know in the comments below!

Images courtesy of Pixabay and AMF