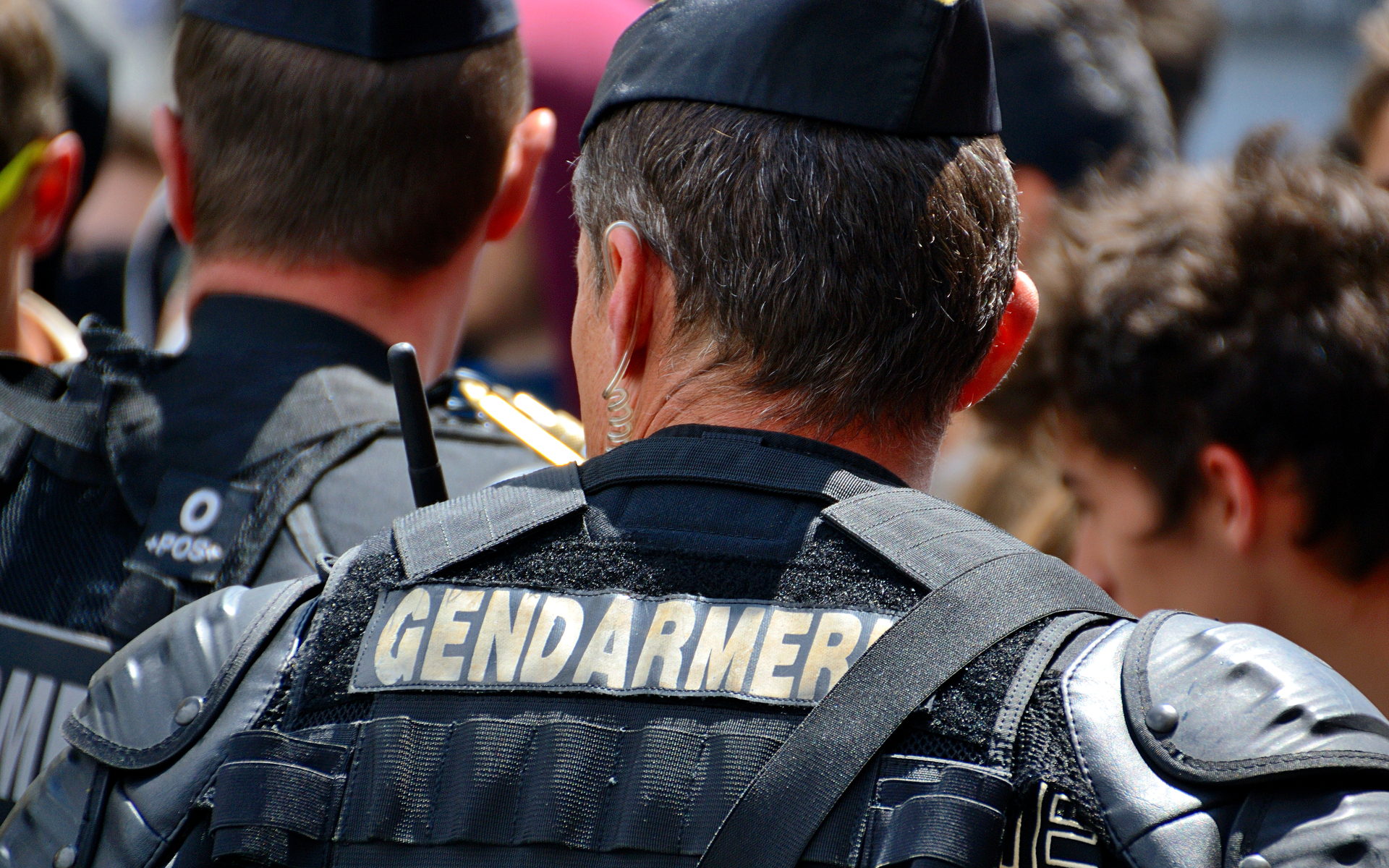 Since September 2019, the French Gendarmerie’s cybercrime division has been validating and recording judicial expenses on the Tezos blockchain. This is potentially one of the first examples of a government entity using a smart contract for operational purposes.

French Gendarmerie Get Into Tezos

The French Army and Gendarmerie’s Information and Public Relations Centre (SIRPA) announced the program, stating that:

As of September 2019, the Gendarmerie’s cybercrime division (C3N) has been validating judicial expenses incurred during investigations and recording them on the Tezos blockchain.

The announcement was also confirmed by Nomadic Labs when approached by Bitcoinist. Paris-based Nomadic Labs is the main research and development centre for the Tezos platform.

We believe at Nomadic Labs that this use case is a good example of how public blockchains like Tezos can be use to address real issues. The solution here aims to fluidify the logistics response to an operational need. Gendarmes working on cyber investigations have to wait for months to get approval over expenses and even sometimes wait for a Colonel or a General to validate a small amount like 300 euros. They also need to justify their expense without disclosing sensitive information about their investigation.

With this smart contract written in Michelson (the language used in Tezos), an expense can be validated in a mater of minutes instead of months, and for centimes.

Using a blockchain to record these expenses reduces overheads, whilst ensuring that the funds are traceable, and readily audited. In addition, the smart contract deployed will only allow access to specified individuals, thus maintaining security.

This is essential, as it allows the division to justify an expense without revealing operational activities, and potentially jeopardising ongoing investigations.

Nomadic Labs claims that this is the first ever smart contract developed by a public authority and used for operational purposes.

Tezos Has Been A Top Performer In 2019

The Tim Draper-backed Tezos platform has been performing well in terms of market cap so far this year. As Bitcoinist reported last month, this has more than doubled, making Tezos one of the top alt-coin performers. Unfortunately, this growth hadn’t been reflected in usage stats, which remained relatively low compared to it competitors.

However, just two weeks ago, Tezos saw another significant pump, prompted by Coinbase announcing staking rewards for XTZ tokens stored on its exchange. The token price surged up to 50%, causing spreads between Coinbase and other exchanges, and potential arbitrage situations.

What do you make of the French police’s new use for Tezos? Add your comments below!