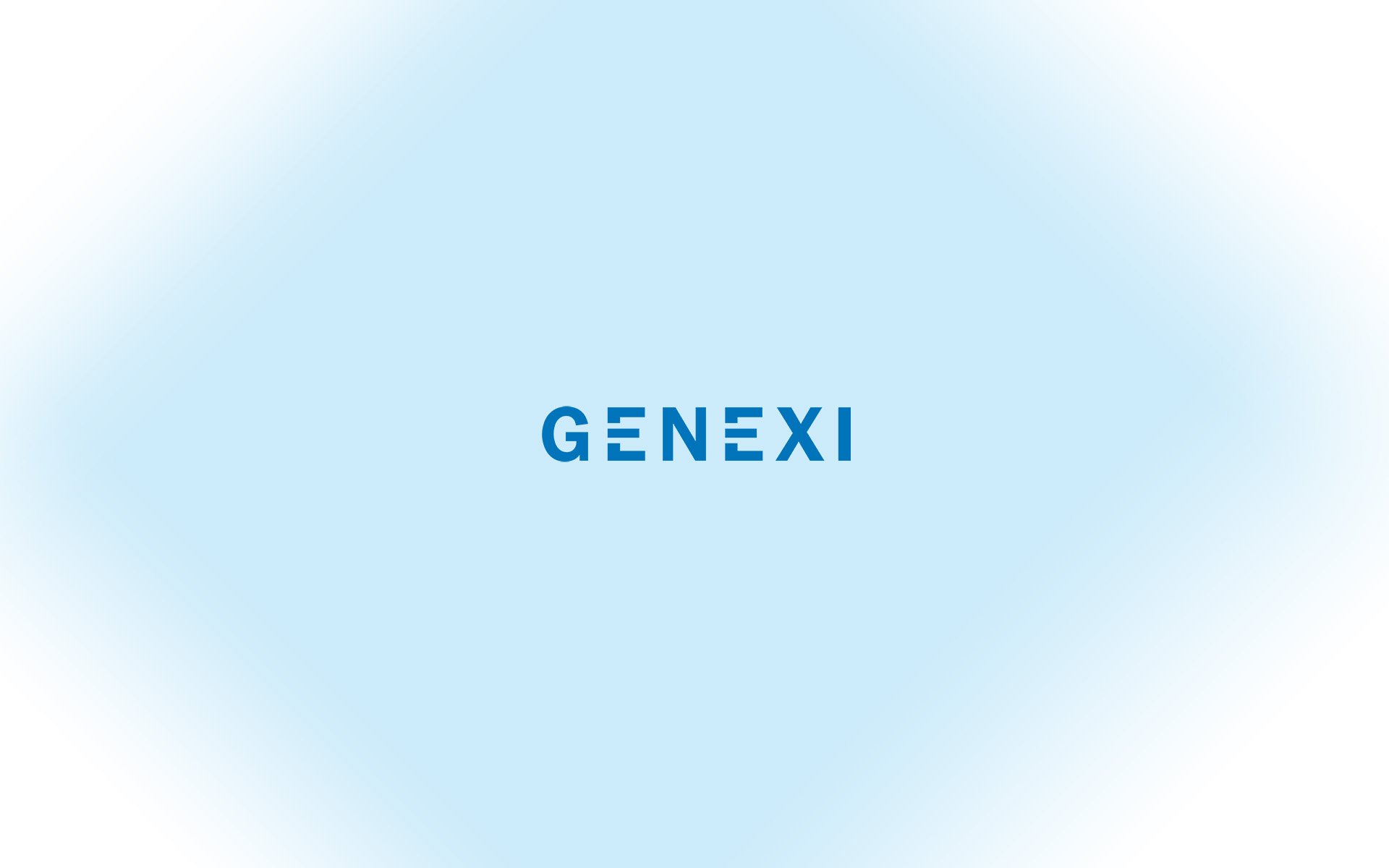 In September 2017, entrepreneur Alexey Zhelyaskov founded GENEXI Biotech Accelerator. It consists of a Platform and a Foundation that bring transparency into the biotech sector through blockchain technology. Alexey outlined the project’s main business vector – supporting cutting-edge biotech projects and rewarding innovative research scientists who have dedicated themselves to an alternative industry different from the conventional life-science paths.

The GENEXI ecosystem is a biotech vendor designed to promote the culture of innovation empowering the existing community and revolutionizing pharmaceutical and biotechnology sectors, as well as embedding the blockchain technology into existing healthcare practices. GENEXI combines the professional expertise and practical experience in the industry to create a thriving ecosystem for biotech start-ups and pharmaceutical companies operating at various levels within the industry’s supply chain from all corners of the globe.

The security model of a blockchain deployment has a lot of important features that allow it to offer robust functionality. Major players have made a conscious commitment to automated systems in order to minimize the exposure to the human factor, bureaucracy, and intermediaries. GENEXI platform offers an innovative solution for the e-commerce market which will bring biotech producers, distributors, retailers and end-consumers together, and will also facilitate cross-industry operations within the whole ecosystem. Using GENEXI platform, biotech producers can focus on expanding sales of their existing products and significantly cutting the production and distribution costs by creating mutually beneficial partnerships with distributors through multiple channels of interaction.

The GENEXI’s work in this space has been extremely productive up to date, but the transition from technology introduction to syndication and diffusion requires a higher degree of market penetration through acceptance by potential users.  By working across industry, academia, and the business community GENEXI Foundation offers funding for projects that will benefit the society at large.

On January 25, 2017, the doctor of medical sciences and the founder of the innovative company “BIOS” Sergey Tiurin presented to GENEXI his unique technology of decomposition of bacteriorhodopsin, molecules of which are used in medicine, cosmetology, agriculture, and IT. This is how RESTET – GENEXI’s pioneer project aimed at research and production of drugs based on bacteriorhodopsin and one of the most promising remedies of curing diseases such as psoriasis, atopic dermatitis, neurodermatitis, and acne – was born.

We were impressed by the fact that the researcher had already received an issued patent and the project required a small amount of investment in order to be launched. It is a unique formula which has no analogues in the world. The feedback we received from the customers was largely positive and it is proven that the product works and does not cause any side effects.

As of May 2017, GENEXI Biotech Accelerator has already granted several biotech projects for a total of 1 million dollars.

We have a handful of projects that will bring new hope to people suffering from conditions like Alzheimer’s disease and support cancer control efforts.

He also added that the authorities plan to simplify the process of drugs registration in case they represent a breakthrough therapy. The founder of GENEXI noted that in the next 2-3 years and possibly even earlier, they will be ready to raise funds and start introducing biotech products, that will increase our life expectancy. According to Mr. Zhelyaskov, these new technologies will largely determine the structure of the biomedicine in the long-run.

GENEXI assembled an impressive Advisory Board and Core Team which, among others, include professional experts in biomedicine, digital health, life sciences, pharmaceuticals, downstream chemical processing, agriculture, and bioservices. The GENEXI ecosystem is a digital space with a number of high tech solutions, through which manufacturers, distributors, and retailers can interact with each other. From May 1 to July 31, 2018, the project will be holding an ICO.

During the ICO GENEXI plans to collect from 20 to 70 million dollars. 60% of funds will be allocated to the grant program, the rest – to the infrastructure system development, as well as testing, launching and project development. Upon reaching a hard cap of 70 million dollars, GENEXI will allocate 3 grants for a total of 100,000 dollars on simplified terms to biotech labs and companies that had expressed the willingness to become GENEXI Biotech Accelerator partners before the end of crowdfunding.