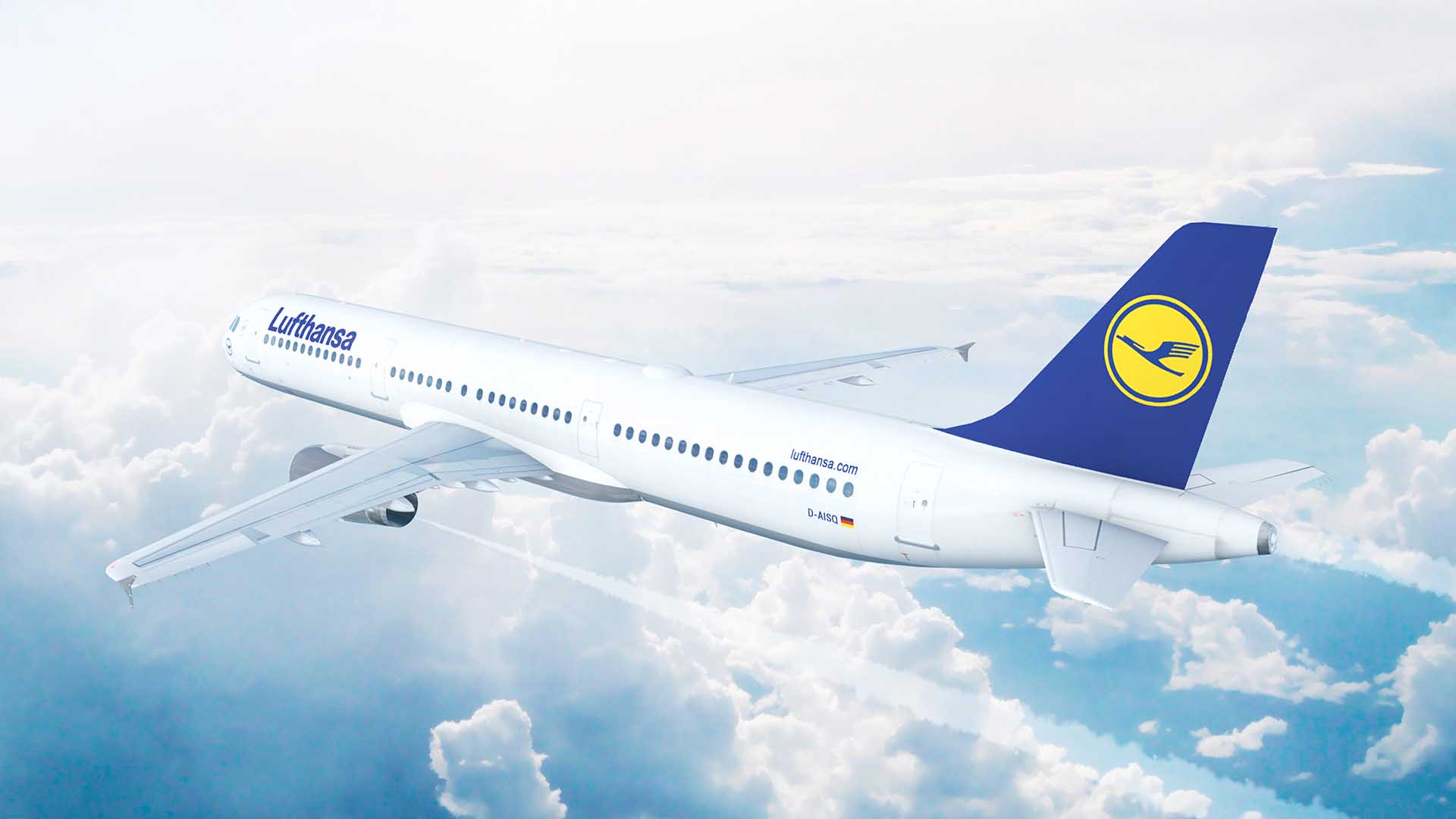 One of Europe’s largest airlines, Lufthansa AG will reward blockchain developers participating in an event partnership with Unibright, the “Hackathon without a single line of code” at the Pillar Unconference 2018.

The second #PillarUnconference, also known as the “Woodstock of Crypto,” begins July 15th, 2018, in Vilnius, Lithuania, and is set to attract a wide mix of the cryptocurrency and blockchain community including entrepreneurs and developers. The conference includes workshops, a “devcon” track for blockchain and smart contract developers, and a number of hackathons.

Lufthansa, by far the biggest non-crypto brand represented at the conference, has partnered with enterprise blockchain company Unibright to offer awards to the best developers, and indeed non-developers, competing in the “Hackathon without a single line of code.”

Stefan Schmidt, CTO of Unibright, says that blockchain is at an early stage of “mass adoption,” and that:

By adding real use cases from real enterprises we can really show how blockchain can make a change. 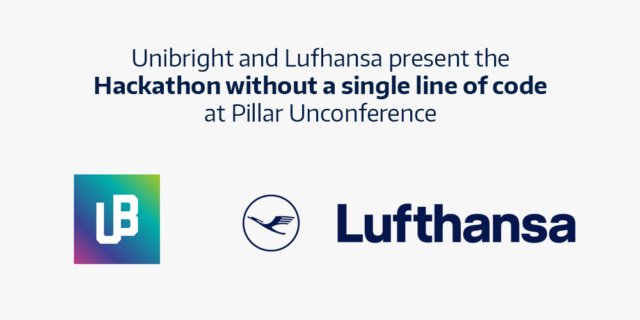 Lufthansa Prefer to Make Real Use of Blockchain

In a clear confirmation that Lufthansa is investigating blockchain-based technology for the airline’s future, Lufthansa will reward the best participants with flights from Vilnius, Lithuania to a follow-up blockchain use-case workshop in Frankfurt. The follow-up workshop will involve winning participants, Lufthansa, Unibright, and technology solution provider Zühlke, and be held later in 2018.

Dr. Jörg Liebe, Senior Director Digital Innovations Hub Airlines and Airline Products at Lufthansa, says that blockchain is often a “buzzword” and that Lufthansa “prefers to make real use of it.” He states:

To really benefit from blockchain technology you need use cases where a distributed ledger brings a noteable improvement to existing processes.

Lufthansa, combined with its subsidiaries, was the largest airline in Europe by fleet size and passengers in 2017. Unibright’s Medium announcement confirms Lufthansa is considering blockchain use cases within the corporation.

Should more international companies be looking to get in on events like this to develop blockchain strategies and attract key talent?