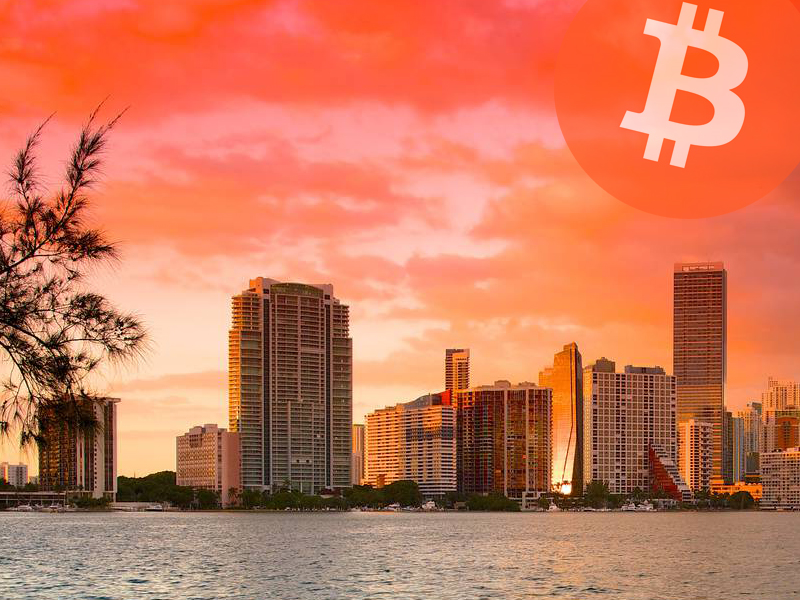 Get Your TNABC Miami Tickets Today!

by Jamie Redman
in Breaking News, Conferences and Meetings
0 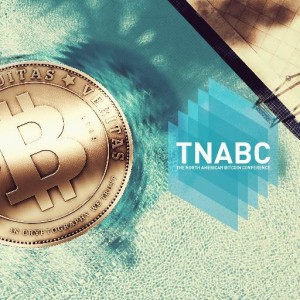 MIAMI — The North American Bitcoin Conference (BTCMIAMI) is getting really close for its fourth year starting this January 20th-22nd. Financial applications, Bitcoin, and distributed ledger technology have gained mass attention over the past year, and the event in Miami is meant to keep attendees up to speed on the latest innovations. The conference will be filled with developers, enthusiasts, analysts, industry executives and so much more discussing this emerging economy and all the accessories that go along with it.

BTCMiami is at it again coming to the city to bring some of the hottest gear, discussions, and speakers within the FinTech landscape. The event will kick off with a party on January 20th at the Clevelander Hotel at 6 pm and begin the main event at the James L Knight Center Jan 21st-22nd at 9 am. Today is the last day you can save up to 30% off the general admission price — so head over to the registration section here and save some satoshis this year. The lineup of speakers will include some of the top innovators in the FinTech space, explaining the new technologies and executives of companies who are building this infrastructure. The schedule is located here, and guest speakers will include:

As usual, the Bitcoin event in Miami will continue to be smoking hot just as the city it takes place in. Event organizers and its sponsors including Private Internet Access, Bitcoin.com, Genesis Mining and more are prepared to keep the technological heat roasting! If you like to mingle with enthusiasts just like you, meet entrepreneurs and investors just like you, then The North American Bitcoin Conference is the place to be. Sign up today to get your general admission tickets reserved for this fourth annual Bitcoin and FinTech event in Miami!

Will you be attending the conference in Miami? Let us know in the comments below.

Can QvaPay Break Through Cuba’s Embargo? Or, Is It A Governmental Spy Tool?