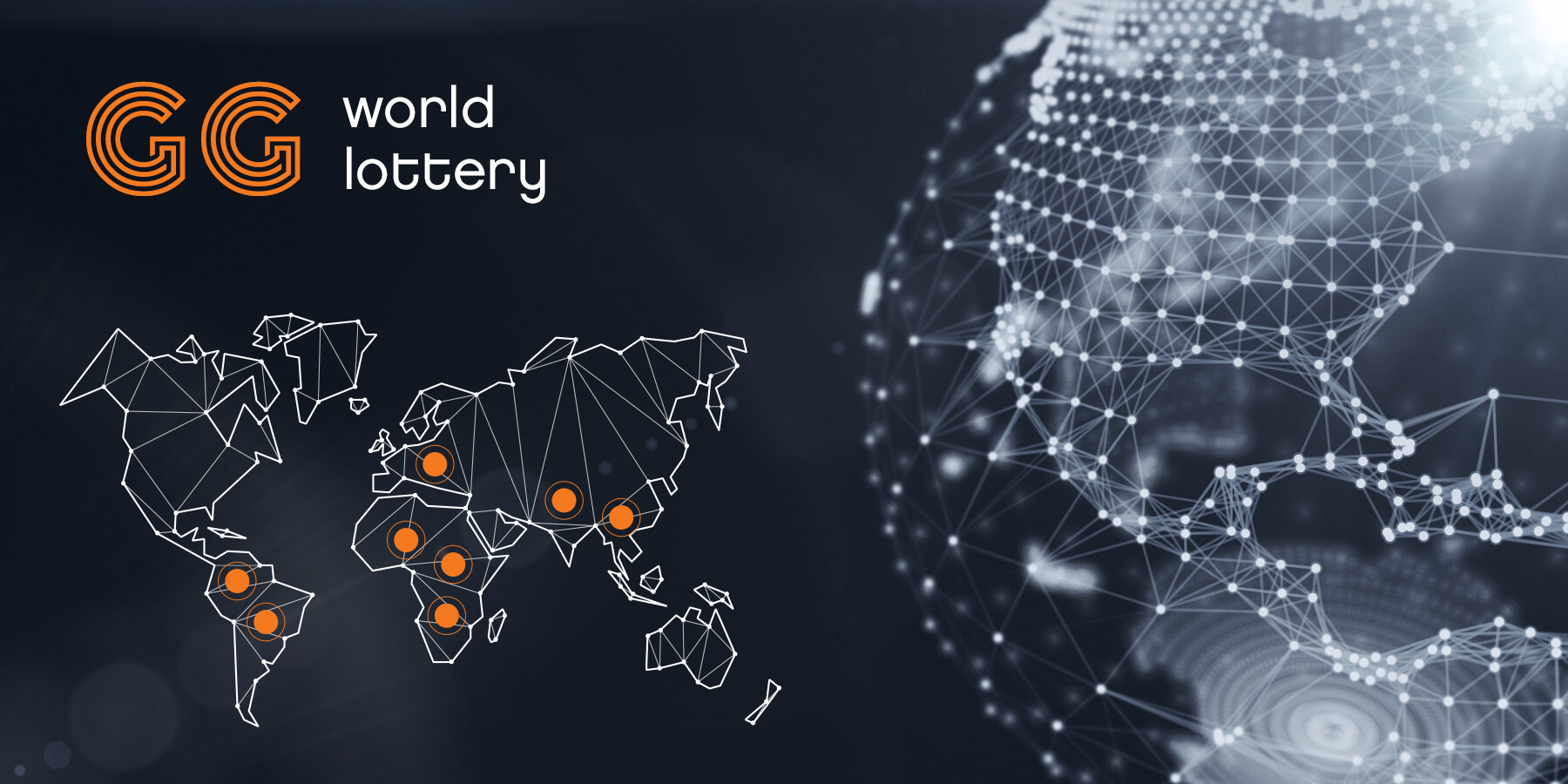 GG World: Bringing the First Global Lottery to the Blockchain

GG World Lottery will provide fully online, transparent and government-regulated national lotteries to individuals all over the world, thanks to a team of industry professionals boasting more than 20 years of experience. Here’s everything you need to know about the exciting ICO.

As it stands right now, the lottery industry is outdated, old-fashioned, and desperately in need of a disruption — especially given the fact that playing the lottery is one of the most popular gambling activities in the world.

Lotteries are run by governments, of course, which means that the industry is all but monopolized and free from competition. Most markets cannot conduct online-based lotteries, and those that can must, naturally, pay taxes — since government-run lotteries are a means of generating taxes. As such, online lotteries today are sketchy and far from transparent.

GG World will use blockchain technology to ensure a fully immutable and transparent online national lottery system, free from corruption and manipulation.

Making Use of Mobile Devices

GG World’s solution will primarily function on mobile devices, effectively providing access to less-developed markets — such as in Africa. Mobile devices have the potential to completely replace outdated lottery hardware like terminals, tickets, scanners, monitors, ticket dispensers, and communication routers. They can also render retailer outlets irrelevant while providing various perks, such as push notifications, increased purchase rates, the ability to play from home, the reduction of fraud, etc. 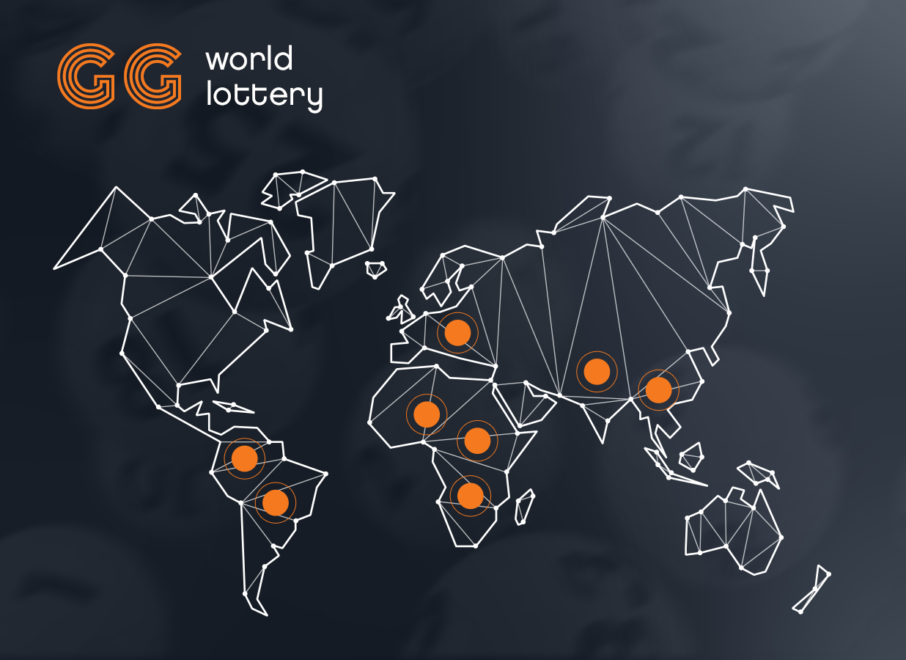 GG World’s blockchain-based project is a solution which offers draw-transparency, which protects both operators and users by utilizing a decentralized network of blockchain nodes.

The project is also notably regulated, meaning it won’t be getting shut down by governments for operating under shady practices. Profits will be shared with the jurisdictions allowing the lotteries to operate, and a large portion of the profits generated will be allocated to charities — many of which will help develop under-served territories.

GG World Lottery is designed to be able to work within any lottery infrastructure and is able to incorporate instant win games and progressive lottery draws. It is also able to be customized to fit within national culture and preferences and may become a seamless addition to national lotteries’ existing product offerings.

GG International’s token will make use of the ERC20 token standard to take full advantage of Ethereum’s smart contract technology.

GG World Lottery is certainly one of the most interesting ICOs worth keeping an eye on.

What do you think of GG World Lottery and the GGCOIN (GGC)? Let us know your thoughts in the comments below!