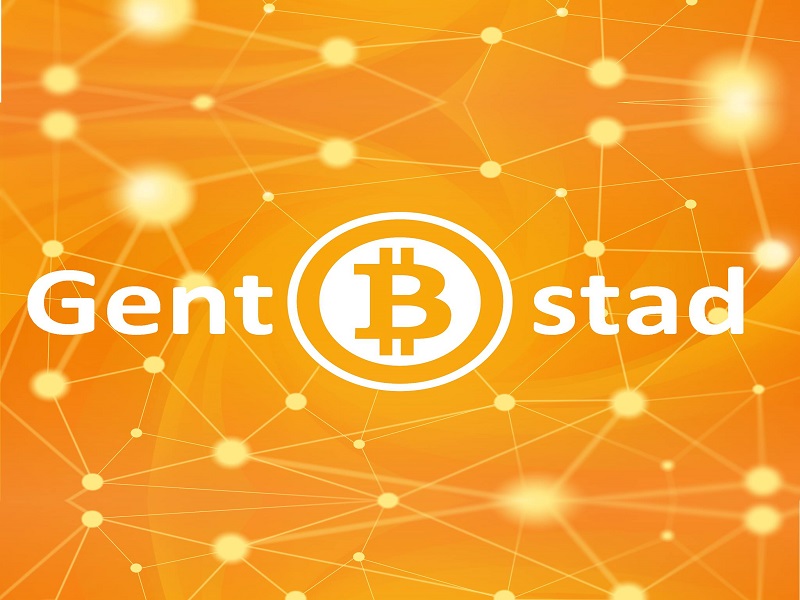 In order to make Bitcoin and digital currency more appealing for customers and merchants, we need to create more use cases. And as the number of use cases grows, word gets out about how useful Bitcoin is a payment method. On top of that, merchants can reduce costs without being exposed to Bitcoin price volatility. But how do we go about creating more use cases for everyday consumers? 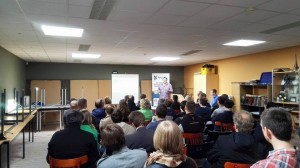 Once there is enough demand from customers, retailers are more likely to consider accepting Bitcoin payments. However, customer demand is just one of the many aspects of this process. Most merchants will look for a cheap and easy solution to process Bitcoin payments, rather than investing in additional hardware and software.

The Ghent Bitcoincity team has taken the right approach to tackle this issue. Not only did they get together in a group and set out to talk to a few dozen merchants on an individual basis, but they got the hardware and software packages sorted as well. Rather than doing things halfway, the Ghent Bitcoincity team was able to present a complete package so that any merchant could accept Bitcoin payments within a few hours from agreeing to do so.

When it comes to picking out retailers that will benefit the most from Bitcoin transactions, there are some tough choices to be made. As our readers are aware of, students and young adults are an excellent demographic for Bitcoin and digital currency. Therefore, it is essential to convince businesses popular with the young demographic to accept Bitcoin.

This is why Ghent was a rather obvious choice for Belgium’s first Bitcoincity. With a long-standing cultural history and housing a few thousand students, there is a perfect mix of young and old. And it is this mix that will benefit Bitcoin the most, as Ghent is a bustling city during the day and a busy nightlife as well.

“With Ghent Bitcoincity, we wanted to show to Merchants and customers alike that bitcoin can be used in a safe, fast and user-friendly way, and not just on the internet, but for day to day use as well. Judging by the feedback we got during the opening event, we managed to do just that.” 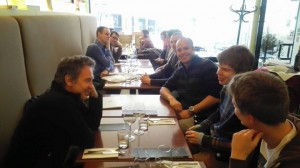 One of the things that became clear during the Ghent Bitcoincity event was the wide variety of participating merchants. Obvious choices, such as cafes, restaurants, and a coffeeshop, participated in the event as expected. However, there was also a music store, a gift shop, a clothing store, and many other merchants that accepted Bitcoin payments.

This combination of everyday consumer goods and popular tourist items make the Ghent Bitcoincity initiative a great success. During the actual event, there were about 65 people in attendance, all of whom spent Bitcoin during the day at the various locations throughout the city of Ghent.

According to the statistics provided by BitKassa — the Bitcoin payment processor used by nearly all participating merchants – over 1,500 EUR worth of Bitcoin transactions were recorded on April 18th, 2015. A major increase compared to the transaction volume in March, but that was to be expected. 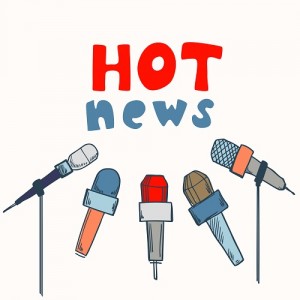 Last but not least, there was a lot of mainstream media coverage prior to and during the Ghent Bitcoincity event. As we mentioned in a previous article, several Belgian media outlets covered the story, and Ghent Bitcoincity even got some airtime one of Belgium’s most prominent TV stations.

Media coverage picked up during the actual event; no less than three Belgian TV stations attended the event, including cameramen to film the opening presentation. Filip Roose, one of the Ghent Bitcoincity team members, was interviewed by RTBF — in French — to talk about Bitcoin and what this event would mean for Bitcoin in Belgium.

VTM, another major Belgian TV station, covered the Ghent Bitcoincity event during their noon news broadcast, which was viewed by over 500,000 people. And local news channel AVS picked up on the event as well. All in all, it showed great interest from mainstream Belgian media, which is a welcome surprise.