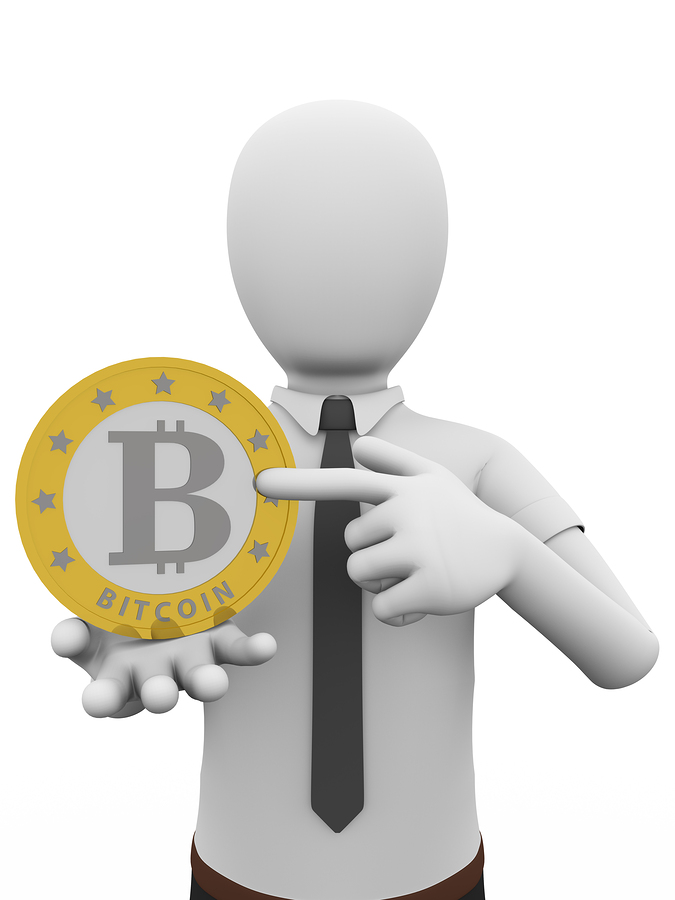 In its official release, GIMP (GNU Image Manipulation Program) has announced that it is accepting Bitcoin in the form of donations. Other popular method to pay donations to this organization includes PayPal, Flattr, Wire Transfer, and Cheque. However, it looks as there is not much charge when paid in Bitcoin, the organization would prefer Bitcoin donations.

Additional benefit from donation to the GNOME Foundation is that all the money is tax-exempt, non-profit 501(c)(3) organization and all donations are tax-deductible in the USA. The organization says that it is in dire need of financial help as it is needed for the several works it has taken along.

It cited the example of the annual Libre Graphics Meeting wherein it needs money to hold it successfully. Additionally, the money collected will help the organization get as many GIMP Developers to the conference as possible. Payment can also be done remaining anonymous as it says that it usually does not publish the names of donors.

Though there are various payment options that are being accommodated by the GIMP Project, the organization says that Bitcoin (BTC), an online digital currency that is based on an open-source, peer-to-peer encryption protocol first described in 2009 by a pseudonymous developer (or developers) Satoshi Nakamoto, is one of the best and the fastest mode of payment.