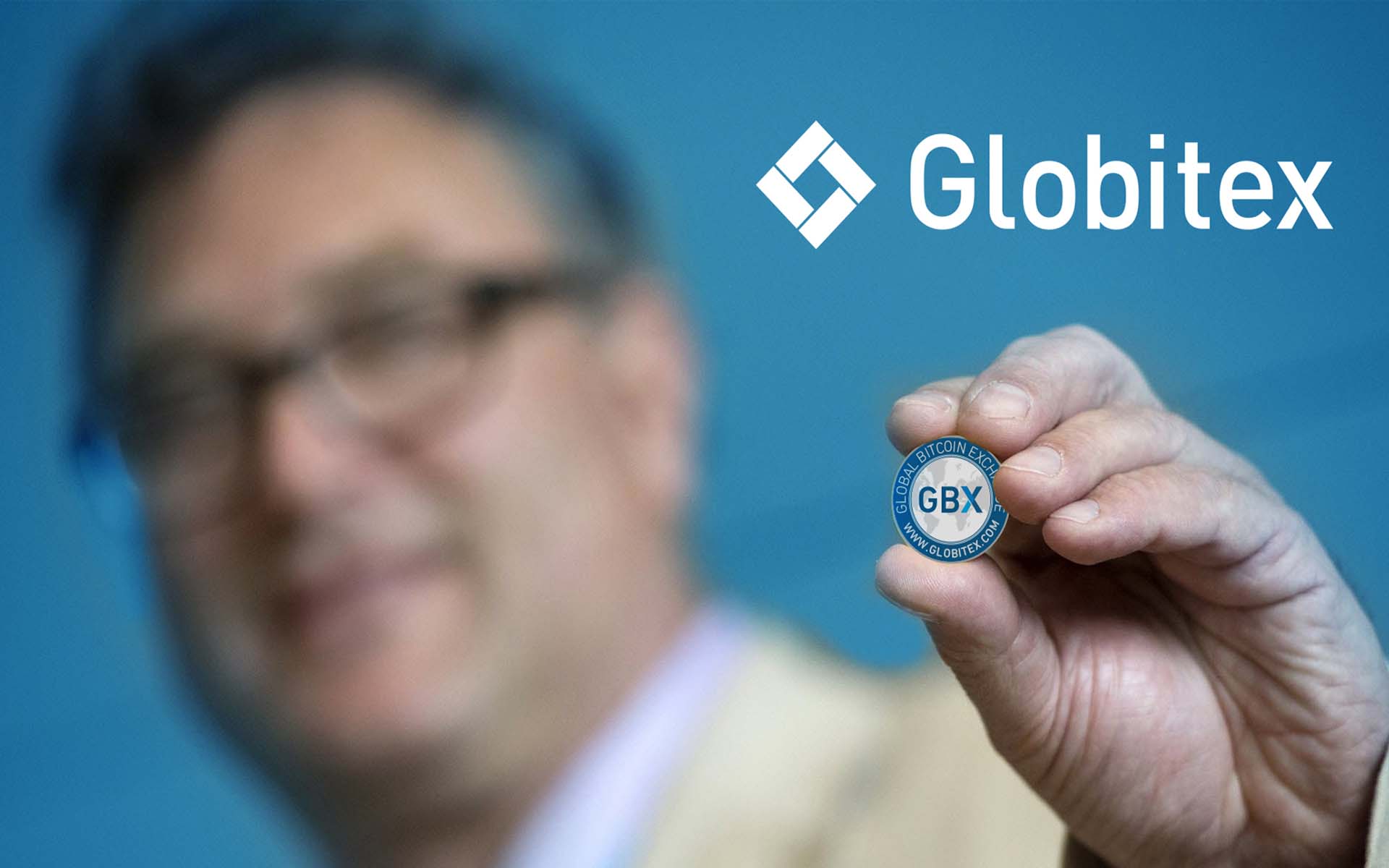 The institutional-grade Bitcoin exchange, co-founded by an early Bitcoin adopter Jon Matonis, has announced their token sale project to facilitate a step-change in trading volumes and liquidity.

Free trade for BCH and XBT

Following the hardfork of the Bitcoin Blockchain at 12:20:00 UTC on 1 August 2017, a new Bitcoin-based Blockchain known as Bitcoin Cash (BCH) was created. Balances on the existing Bitcoin (XBT) Blockchain were duplicated on the BCH chain. In the following weeks, Bitcoin Cash has gained significant miner support and user interest and is therefore also being supported by cryptocurrency exchanges.

All Globitex clients who held XBT in their Globitex wallets before the time of the fork, now have been credited with an equal amount of BCH. Now, the new currency can be deposited, withdrawn and traded against EUR on the Globitex exchange.

Since the platform is currently in open beta, no commission fees will be charged on BCH trading for the foreseeable future. XBT trading will also be commission-free.

Globitex is set to be instrumental for Bitcoin to scale economically and to become a currency of international settlement. The exchange aims to increase Bitcoin’s liquidity to price goods in XBT and trade directly against it, across the full spectrum of the financial markets – starting with commodities and expanding throughout the money markets, all priced in Bitcoin.

Globitex is holding a token sale with the aim of accessing new markets and upgrading its infrastructure, providing powerful APIs and direct market access for algorithmic traders. The GBX token, which will take the form of a smart contract on the Ethereum platform, will be used to settle trades on the exchange and within loyalty programmes for Globitex clients.

The GBX token public sale will start on 8 November and last for one month, or until 72 hours after the soft cap of GBX 500 million tokens is reached. Tokens will be sold for the equivalent of EUR 0.10 in XBT, ETH, and BCH, with early investors receiving discounts.

For more information, visit https://Globitex.com, or to participate in the token sale visit www.GlobitexICO.com.