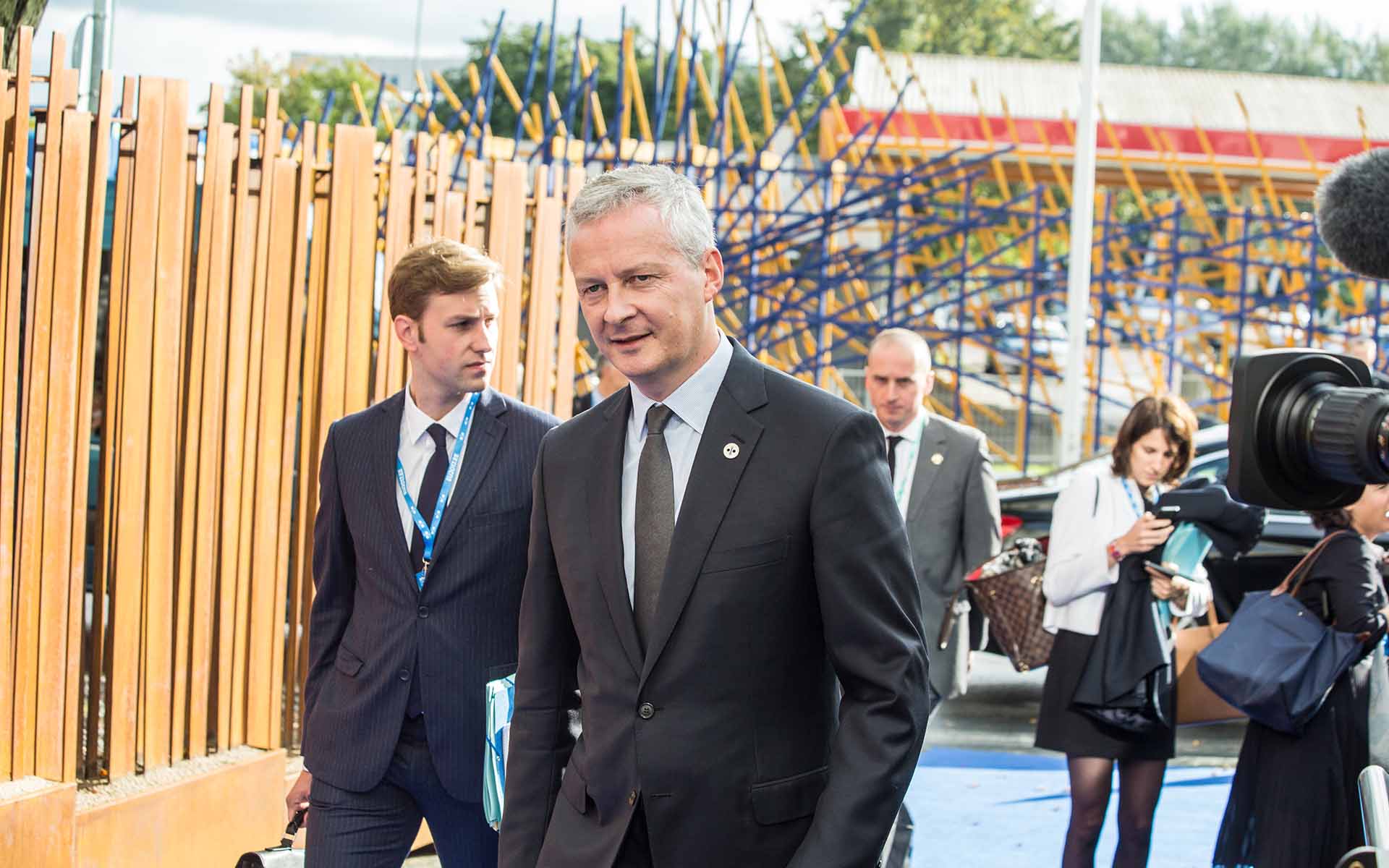 France’s Finance Minister, Bruno Le Maire, is the latest high profile person to embrace the power of crypto as he realizes the benefits that virtual currencies offer.

We know that cryptocurrency prices have a reputation for taking investors on a rollercoaster ride. Bitcoin was trading at over $20k one week, then dropping to $8k a few weeks later. However, this pendulum swinging isn’t just reserved for the markets.

Prominent figures who initially had one opinion on crypto are doing a 180 and adopting a completely different outlook (ahem, Jamie Dimon). France’s Finance Minister, Bruno Le Maire, is yet another Bitcoin backtracker in the wake of crypto discussions held during the recent G20 summit in Argentina.

According to Type Board, Le Maire has stated that cryptocurrencies have a big role to play in the global economy. He also tweeted his support for blockchain technology. Because of the impact that these two components will have on growing different economies around the world, due support needs to be given to their development and integration.

In addition, newly elected Governor of the People’s Bank of China, and Bitcoin advocate, Yi Gang, had previously stated that virtual currencies can be seen as a source of inspiration to the business sector.

During this week’s G20 summit in Argentina, France’s minister of Finance Bruno Le Maire highlighted the importance of #Bitcoin and #Cryptocurrencies may have in the world’s economy. He firmly believes this technology is very positive for every country. “We want a stable economy“ pic.twitter.com/XxYq677TnN

Not too long ago, Le Maire had voiced apprehension about the risks that unregulated crypto poses to the global economy:

If we want to move on and protect citizens from any kind of speculations or money laundering or terrorism financing, we need rules.

Regulations Still on the Agenda

However, Le Maire is not just running off into the crypto sunset without any rules and regulations. He has stated that France hopes to develop an ICO legal framework which would help the country become the world’s ICO center. To reach this goal, he has called on Jean-Pierre Landau, former Bank of France Deputy Governor, and his regulation task force to develop regulatory legislation for virtual currencies.

Landau has previously been quite skeptical of cryptocurrencies, especially Bitcoin. However, if this legislation is successfully implemented, France could continue being a global leader in the FinTech of the future, which will most likely be characterized by blockchain, crypto, and ICOs.

The G20 summit offered more than just a place for Le Maire to reevaluate his Bitcoin beliefs. It also provided an opportunity for world leaders to determine how they would define cryptocurrencies going forward.

The consensus seemed to be that they would not be seen as currencies at all, but rather as assets.

What do you think of Bruno Le Maire changing his mind on cryptocurrencies? Let us know in the comments below!