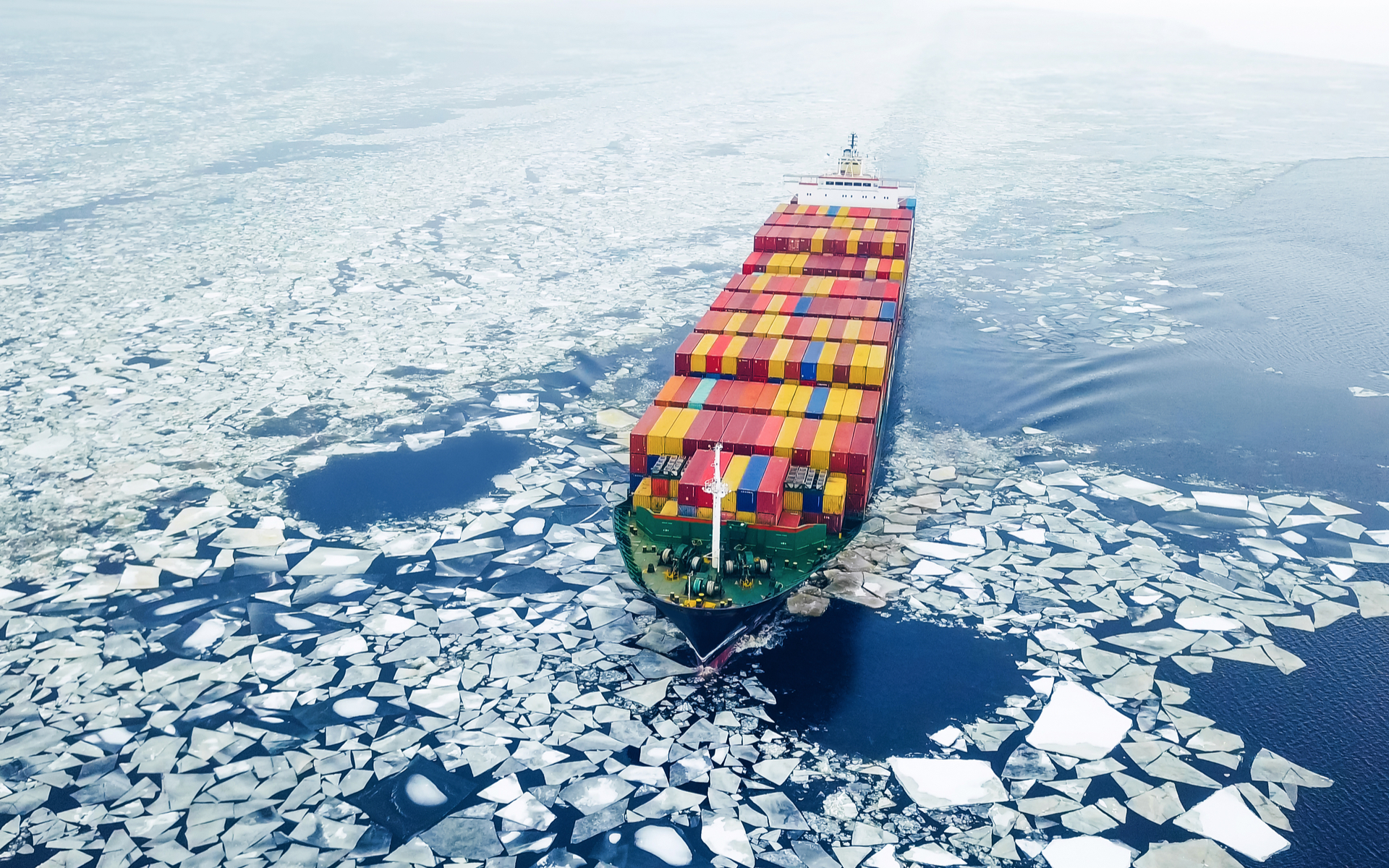 Palo Alto-based blockchain security company BitGo has developed a platform which will enable traders to buy and sell cryptocurrencies without having to take it out of cold-storage.

A Focus on Security

BitGo closed a Series B funding round in October 2018, bringing in $58.5 million and attracting investors such as Novogratz’ Galaxy Digital Ventures and Goldman Sachs.

BitGo will team up with SEC and FINRA-regulated OTC trading platform Genesis Global Trading to establish the necessary infrastructure, liquidity, and compliance.

Genesis Trading will essentially match BitGo customer’s buy and sell orders, according to the platform’s CEO, Michael Moro. The assets will never leave cold-storage since Genesis has a cold wallet with BitGo.

The cryptocurrencies, which will be available initially through the new solution include Bitcoin, Bitcoin Cash, Ethereum, Ethereum Classic, Litecoin, Ripple, and ZCash.

The move is geared toward satisfying the custodial requirements for attracting institutional investors.

The Need for Custody

The need for institutional-grade custody solution has been highlighted more than once and by more than one industry experts.

Novogratz himself said last year that a solution of the kind could propel the next bull run.

“I think the next move up is going to need custody from a trusting source,” he explained. “It’s going to need a little more regulatory clarity. […] We wouldn’t take out $10,000 without those two things because that’s what brings the institutional investors in. But we’re going to get there.”

A serious development in this regard would be Bakkt’s warehousing solution if it gets the pending regulatory approval. Besides elevated measures for physical security, Bakkt wants to enable pre-funded purchases and sales of Bitcoin futures, essentially eliminating the risk of default.

At the same time, its clearinghouse will also have a dedicated guaranty fund, entirely funded by Bakkt, to cover the platform’s holdings.

What do you think of BitGo’s new platform? Don’t hesitate to let us know in the comments below!