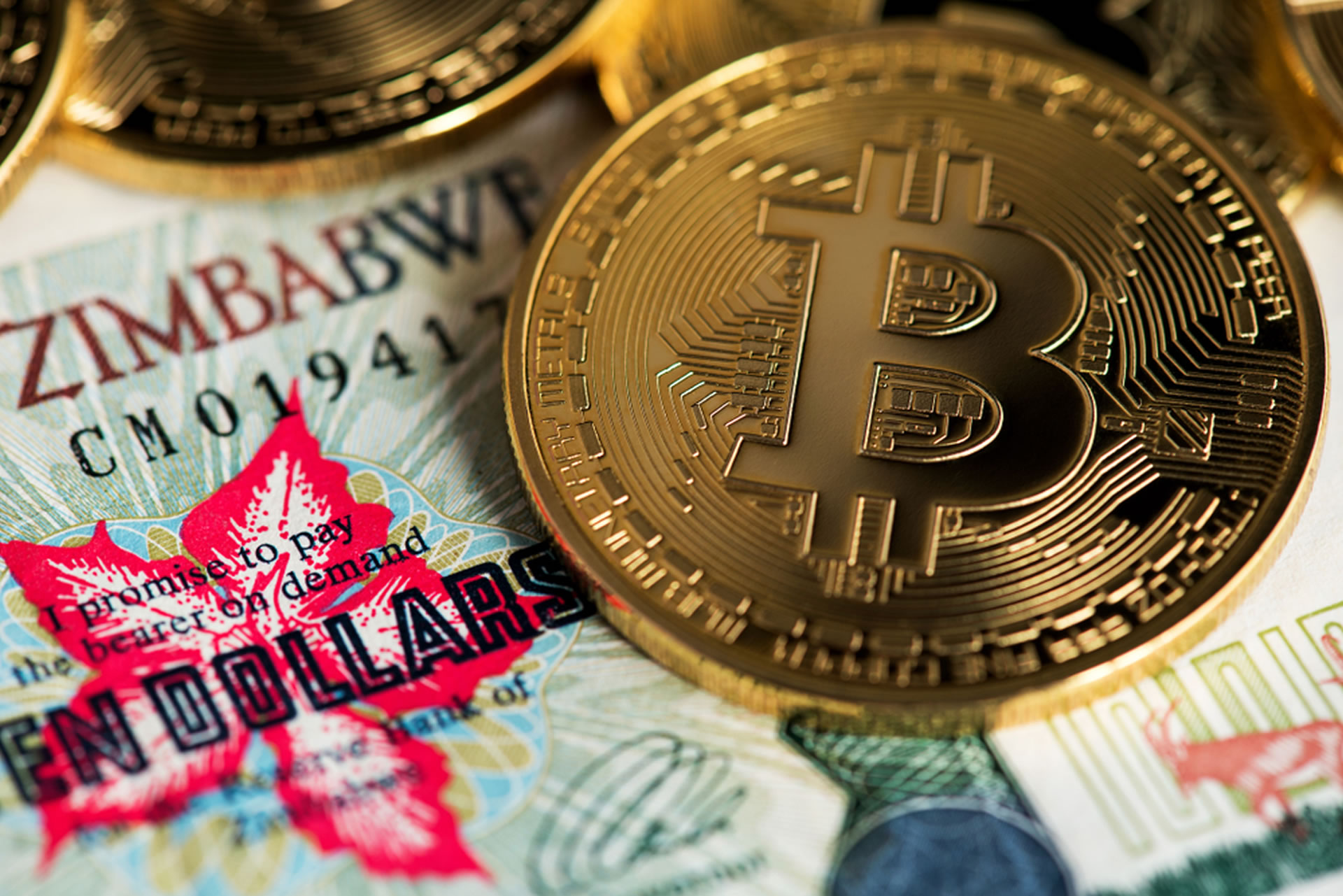 Bitcoin by design is secure, for people to be their own banks it needs to be. Responsibility for your own assets and private keys is of paramount importance, even more so if you are a custodian of assets for others. Clients of one African crypto exchange have found out the hard way.

Bitcoin Exchange Boss Does a Runner

Africa is primed to be the next frontier for bitcoin adoption. According to Binance research search trends for bitcoin in Africa have increased dramatically. However, the nascent African crypto scene has had its share of bad news.

A little more came from Zimbabwe yesterday when local media reported that the founder of the Golix exchange had lost his password. Tawanda Kembo, founder and chief executive officer of the once flourishing exchange is claiming to have lost access to a cold wallet back in May 2018.

iHarare has attempted to reach Kembo but he has proven to be elusive. This is not surprising considering the wallet held 33 BTC worth an estimated $300,000 at today’s prices. Two of the exchanges ex-employees confirmed the story.

Doubts are mounting as the timing dates back to when clients were trying to withdraw their crypto from the exchange which was under regulatory scrutiny. Financial regulators at the Reserve Bank of Zimbabwe ordered the bitcoin exchange to be shut down for a number of violations.

Golix continued to battle but ultimately lost, as did any customer who left their crypto assets on the exchange. During the period of regulatory pressure, Golix proceeded with its own ICO for GLX token. It also touted expansion plans into other countries such as Uganda, Kenya, and South Africa.

At the time the press release stated;

Golix has been operational in Zimbabwe as an exchange for 3 years already and boasts of over 50,000 customers having transacted over US$20m to date. The funds raised will see them opening exchanges in more African countries as well as expanding their portfolio of services offered.

It was reported that the exchange raised between $2 and $10 million in the ICO. It has been very guarded about how the funds were used and did not open any other branches in Africa. Since then Golix has gone dark with no communication at all with its customers leaving those unfortunate enough to have any crypto left on the platform in limbo.

The wider fear now is that authorities will use this news to justify a crackdown on crypto exchanges and bitcoin trading in Zimbabwe.

Will Golix customers ever get their bitcoin back? Add your thoughts below.