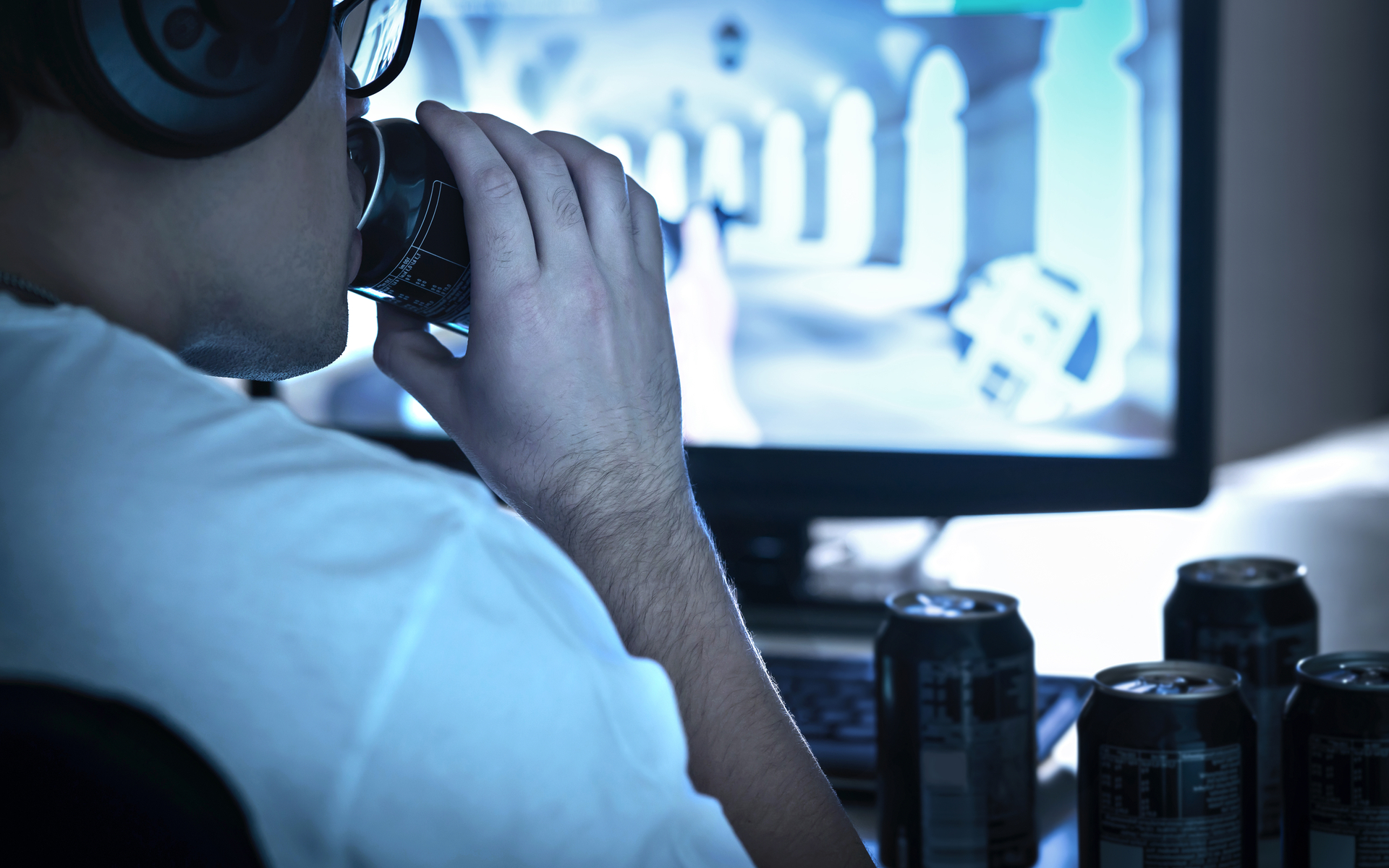 We already know that the average Bitcoin user is a millennial male, but by studying Google analytics, Coindance uncovered a few more Bitcoin demographics that you may not have been aware of.

The long and the short of it? They have pretty dull lifestyles. It’s not too surprising that the most common interest among most bitcoin users was financial services and investing. That’s followed by software design and financial services once more. But this time (perhaps more surprisingly) coming from banks.

Beyond computers, software, and financial management, Bitcoin demographics confirm that users are pretty much the geeks in T-shirts we suspected they were. Apart from the 2.14% who are interested in dating services of course.

When it comes to affinities, it’s rather obvious that these should go hand in hand with interests. Most Bitcoin users refer to themselves as “avid investors” and “technophiles”.

However, there are a few travellers, movie lovers, and political enthusiasts thrown into the mix too. It seems that even Bitcoin addicts need time off every now and again.

Most Bitcoin Users Are Male Between 18 to 45

Bitcoinist reported earlier this month that female engagement with Bitcoin was at an all-time high. But it was hardly a cause for celebration. After all, more than 90% of Bitcoin users are still male. And a lot of them, at 9.34% are barely out of high school.

Making up the lion’s share of users, Bitcoin demographics show that almost 50% are millennial. Some 28.33% are between 35 and 44, but we’re hardly talking about silver-haired boomers here. Just 1.43% of Bitcoin users are over 65.

Seeing as Google analytics was the source, you’d expect the majority of browsers to use Chrome. However, it’s hard to believe that just 1.76% use a privacy browser like Opera. But who’s to argue with the data?

Despite Google getting plenty of pushback, Chrome is still the number one browser for 62.46% of Bitcoin users. Although that number in itself is significant.

When you consider that Google has over 90% of the global market share when it comes to search engines; at around 60%, Bitcoin users buck the trend.

Last of all, when it comes to Bitcoin, there’s an overwhelming tendency to using a desktop over mobile.

At first glance, that particular fact might not seem very interesting. However, it reveals volumes when it comes to user security. When you consider that nearly 80% of internet usage is expected to have been mobile in 2018, a whopping 75% of Bitcoin users stay with a desktop.

That’s a depressing stat when it comes to mobile wallet providers. It’s also another major indicator of how usability can improve in this space.

After all, trading often requires multiple screens. From this data, clearly users are more comfortable transacting from the safety of their Mac or PC, than trading on-the-go with their smartphones.

Wallets like the Ledger Nano X may be taking strides in pushing people to mobile, but according to the Bitcoin demographics, users aren’t ready just yet.

What do you make of these new findings? Let us know your thoughts in the comment section below!