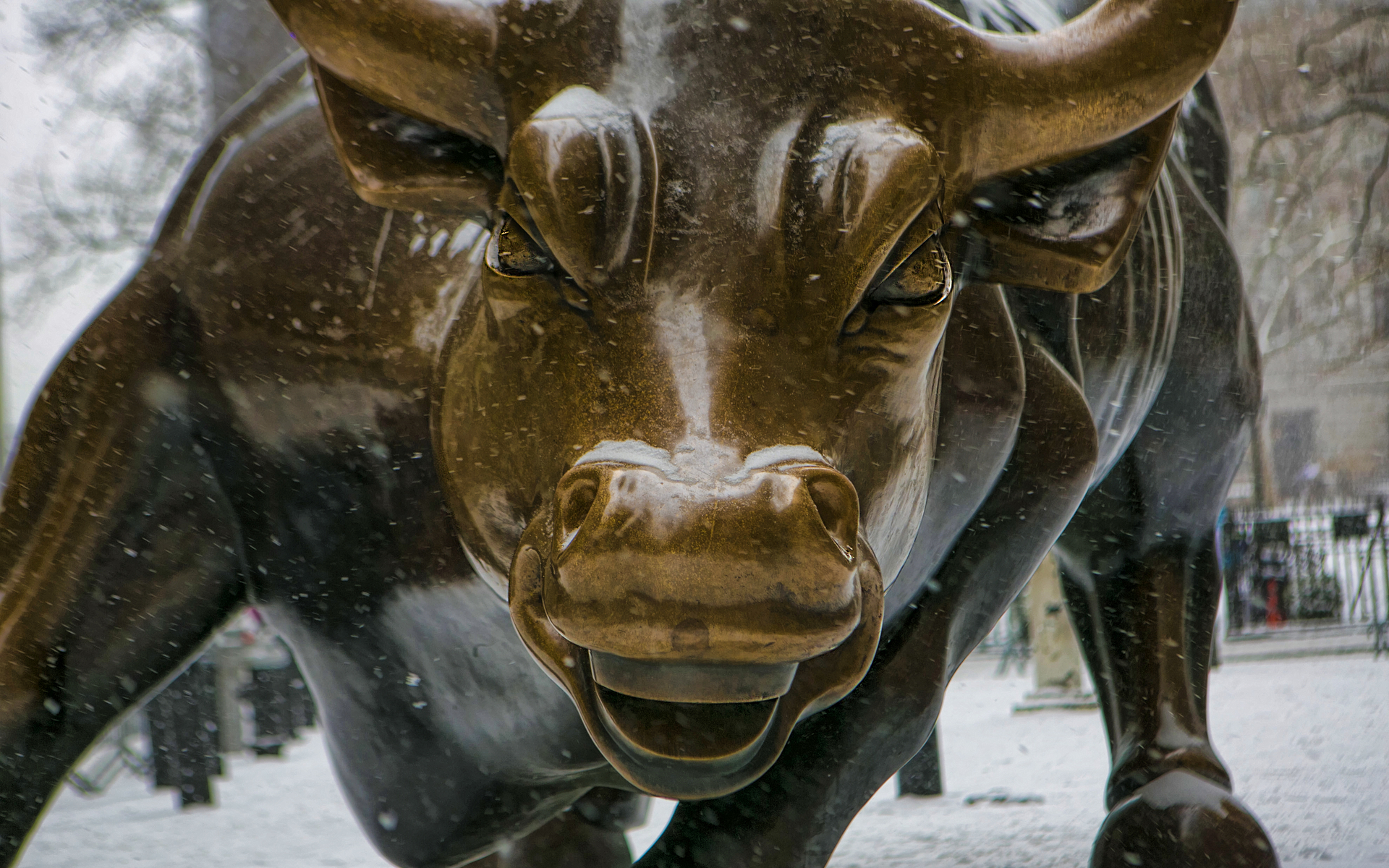 As Bitcoin nears parity with gold, Google trends indicators are showing that this may only be the start of another major run-up in value on the way to higher highs.

Bitcoin performed amazingly well throughout 2016, increasing over 120% in value, reaching its all-time high market cap, breaking the $,1000 mark on the first day of 2017.

Although the $1000 surge was expected by many, the continuous rise of Bitcoin continues to amaze the public at large. Driven by political and economic factors throughout the world, global interest in Bitcoin is once again surging in Google search trends:

China is a well-known driving force in the Bitcoin price, a super-power in both mining and trading of the cryptocurrency. Although interest in Bitcoin was high at the time of the first $1,000 surge in 2013, the Chinese population is becoming more interested in Bitcoin.

As a larger portion of China’s enormous population enters the cryptocurrency scene, Bitcoin may continue to increase in value exponentially.

While the price phenomenon is largely driven by China, searches for “Bitcoin” are soaring particularly in countries where it is most needed.

It is also becoming increasingly popular especially in Africa. For example, Nigeria and Ghana topped the list of countries most interested in Bitcoin, according to Google Trends. In both countries, the national fiat currency suffers from high inflation rates.

Elsewhere, inflation and demonetization continue to push citizens towards Bitcoin. This can be noted in both trading volumes and Google trends. In Venezuela, Bitcoin searches have also reached all-time figures, a country where inflation is unmatched and demonetization threatens to worsen the situation.

Searches for “Bitcoin” in the country have been ever-increasing as a result:

But demonetization has perhaps affected India the worst, with the highest denomination notes being removed much quicker than anyone anticipated. Trading volumes reached all-time high figures in November when the demonetization took effect. Searches for “Bitcoin” have also reached an all-time high, as Indian citizens look for ways to escape the effects of the war on cash.

As price continues to rise, on more sustainable terms than the first time, and the public begins to notice, these countries may become increasingly interested in Bitcoin. This could mean the start of a new era for Bitcoin, as a five figure Bitcoin becomes more and more realistic.

In an interview with CNBC, BTCC CEO Bobby Lee notes the political effects of global demonetization policies. He adds that Bitcoin could be setting up for higher highs saying,

In the past few years what we’ve seen is whenever we’ve hit it all-time high, Bitcoin will actually exceed its last all time high and go up by a factor of three to five x or even more. So if it cross the 1,300 dollar all-time high, it might even go up to several thousand dollars per bitcoin.

Indeed, as Bitcoin has just broken its all-time high and a new bull-run may be upon us with a good chance of higher highs in 2017.

You can check out the full interview below:

Is this only the beginning of a new bitcoin bull-run? Share your thoughts below!