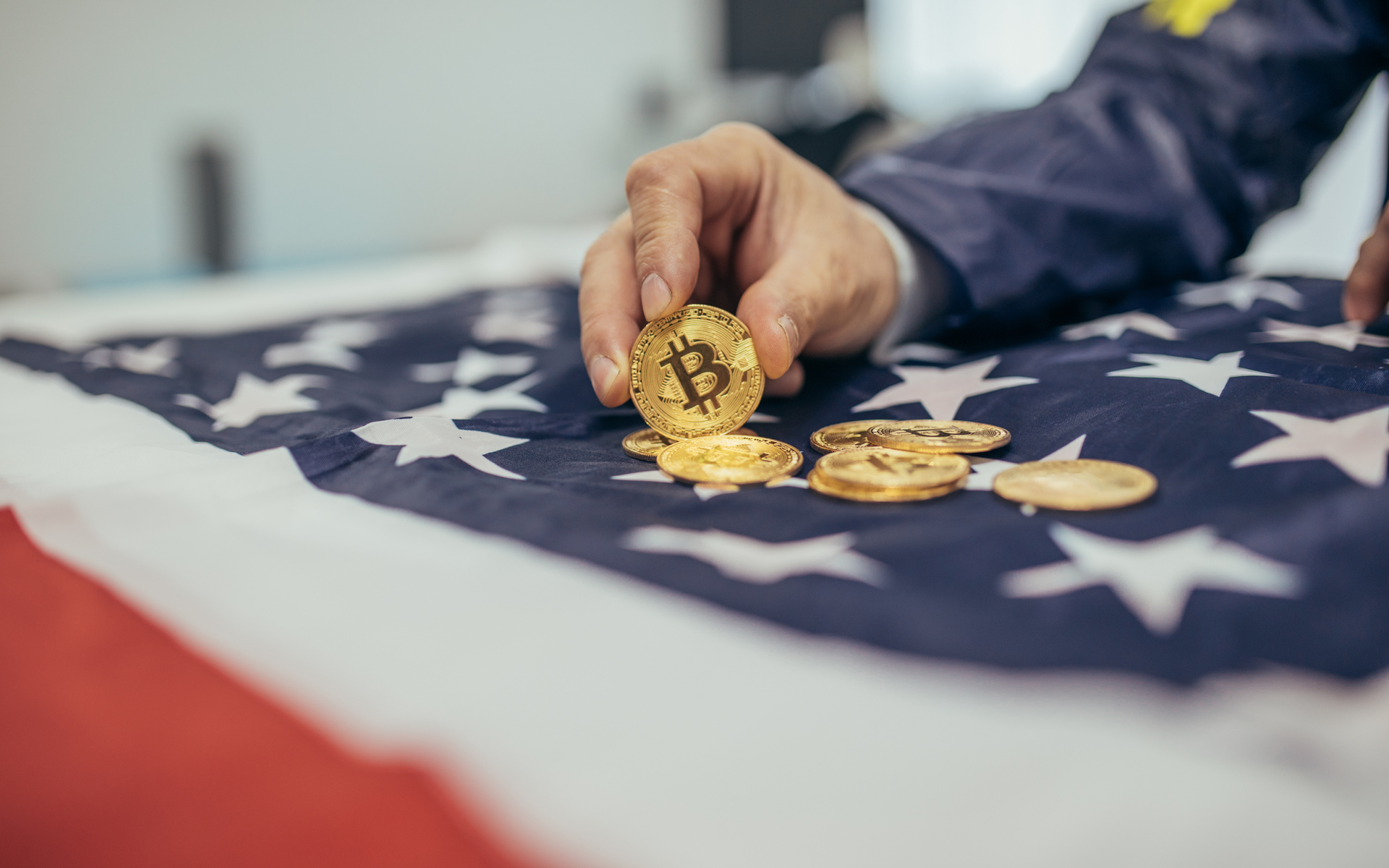 US Gov’t Returns Bitcoin Retrieved From 2016 Heist to Bitfinex

Bitfinex has received roughly 28 BTC from U.S. federal law enforcement agencies in a rare example of the U.S. government returning stolen bitcoin that were retrieved from the criminals.

The amount totals about $110,000 at today’s prices, which law enforcement managed to retrieve in November 2018. Today, the exchange announced:

Since the well documented hack in 2016, Bitfinex has collaborated with international law enforcement agencies to provide intelligence and assist with investigations. Bitfinex was alerted in November 2018 that the U.S. government had obtained bitcoins believed to be proceeds from the 2016 hack.

Over two years following the hack of the Bitfinex platform, today we see the results of a clear and robust response strategy and the efforts of the U.S. government. It gives us great pleasure to be able to reimburse our traders that were loyal to us and believed in us at a very difficult time. We would like to thank U.S. federal law enforcement agencies for their ongoing efforts to investigate the security breach and their commitment to seizing and returning stolen assets.

The exchange says the returned funds will be returned to about 5,000 users. Notably, the bitcoin will be converted to USD and paid to Recover Right Token (RRT) holders in accordance with the recovery strategy outlined after the hack.

The British Virgin Islands-registered company is one of the biggest and is a perennial Top-20 cryptocurrency exchange in the world by volume.

In 2016, Bitfinex told customers affected by the hack to accept a loss of up to 36 percent of their holdings compensating them with tokens of credit.

In other words, Bitfinex “socialized” the losses and created adigital token called BFXcoin, which was issued to users equaling their personal losses. These tokens had a value of 1 BFX to 1 dollar lost and could be later traded in for repayment by the exchange.

Within eight months, all BFXcoin holders had their tokens redeemed at this rate, says the exchange.

“All BFX tokens were destroyed within this process. Additionally, Bitfinex created a tradable Recovery Right Token (RRT) for BFX holders that converted BFX tokens into shares of iFinex,” Bitfinex explains. “As all BFX tokens have been redeemed and destroyed, the full amount of recovered bitcoins today is being distributed pro rata to the RRT holders.”

What do you think about US gov’t returning the stolen bitcoin?