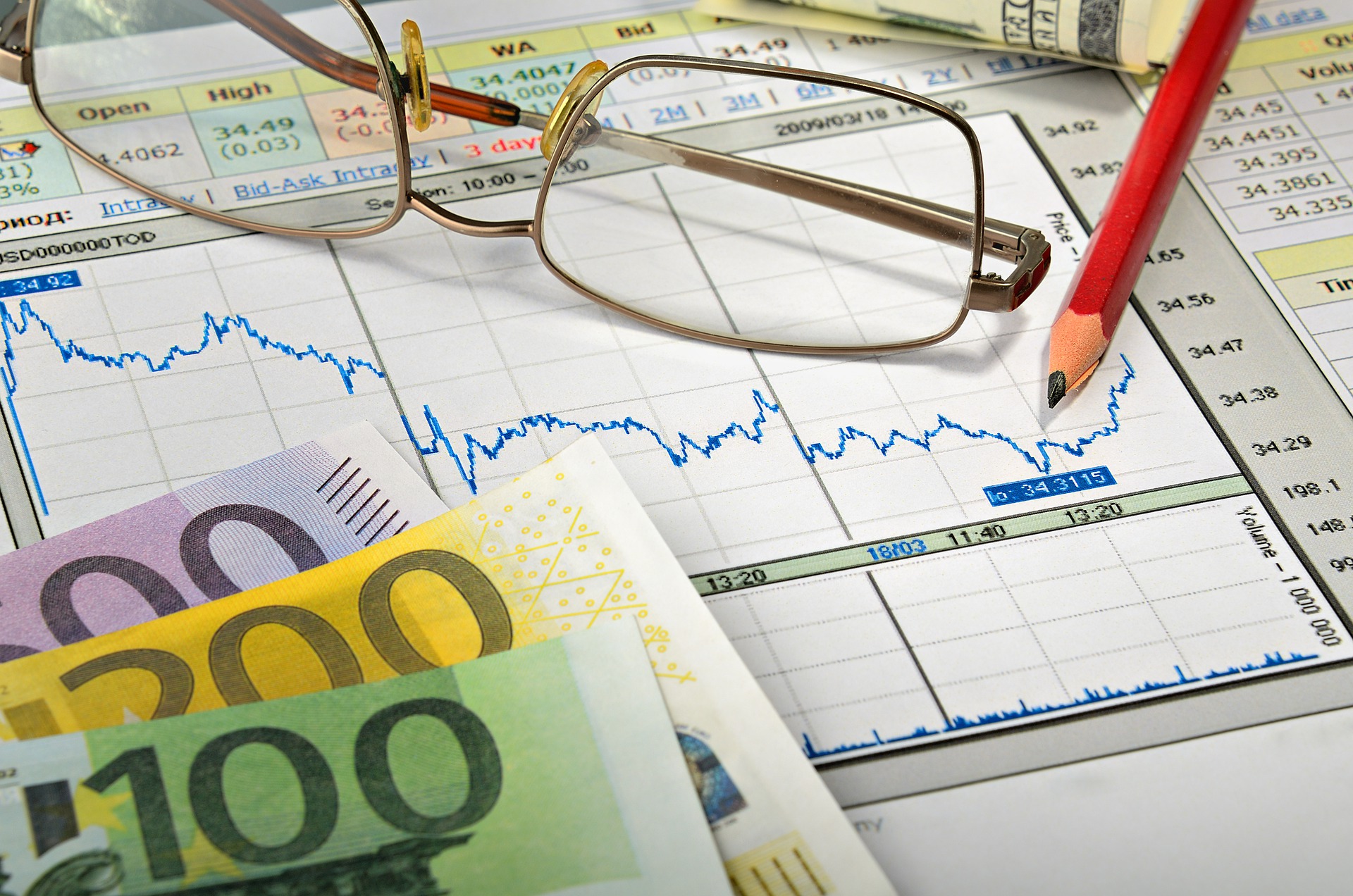 Cryptocurrency exchanges and asset management firms continue to find their way into traditional stick and ball sport sponsorships. Grayscale Investments announced today that they are the next name in crypto to partner with a major league sports team.

New sponsorship categories in sport are particularly valuable for teams and leagues, as they provide fresh revenue streams that were previously unrealized. The emergence of cryptocurrencies, along with outspoken investments from players, owners, and others in sport, is allowing the crypto industry at large to start gaining traction in sport sponsorship.

The NBA’s Sacramento Kings recently expressed desire to offer their players the option to be paid in BTC, and major league players across a variety of sports continue to show interest as well. NBA player Spencer Dinwiddie had previously discussed tokenizing his contract, in order to allow investors a revenue share in his feature contract increases. NFL players like Russell Okung and Sean Culkin have been outspoken about being paid in cryptocurrency rather than fiat.

What’s In A Name?

The naming rights deal also established FTX as the “Official and Exclusive Cryptocurrency Exchange Partner” for the team. Beyond arena naming rights, FTX will have community engagement and interior signage and digital content with the team. FTX subsidiary Blockfolio also took a player-centric approach, signing the recent first pick in the NFL draft, quarterback Trevor Lawrence. Lawrence also engaged in the crypto landscape by way of his own NFT collaboration with Topps, as one of a number of different athletes to release their own NFT.

For Grayscale Investments, the partnership with the Giants brings to market a first of it’s kind sponsorship that is local to Grayscale’s headquarters. Additional assets for the firm include presenting sponsor naming rights to the Giants Foundation Golf Outing, aimed at raising financial support for community initiatives. The deal will engage Grayscale with annual informative seminars around crypto for Giants personnel as well.

Grayscale handles nearly $50B USD in crypto investments, and was formed in 2013 to provide cryptocurrency asset management. The company runs the Grayscale Bitcoin Trust as a publicly traded vehicle under the ticker GBTC.