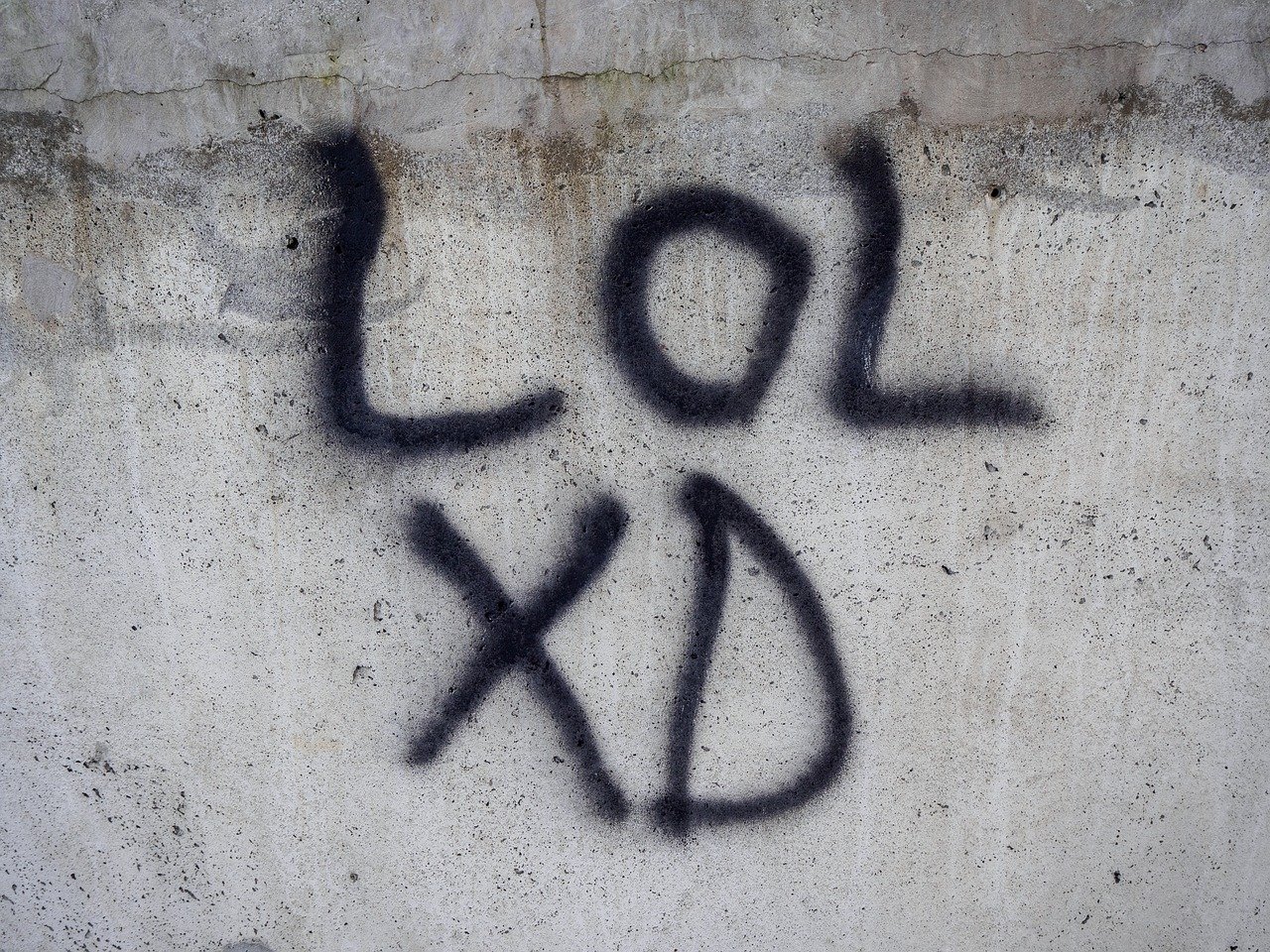 by Tony Spilotro
in Bitcoin, Dogecoin
0

Dogecoin has somehow become the face of crypto, popular among mainstream stock investors, celebrities, and even outspoken CEOs. As the industry mascot so to speak, it also has the gains to back up the FOMO surrounding the trending “meme” coin.

At the same time, the popularity has caused an explosion of hilarious meme-based NFTs to go viral across the space, further adding to the “froth” Jerome Powell was referring to when calling out the altcoin recently. Here’s a deeper look at the Doge-effect taking place across the NFT market.

Dogecoin Rally Sucks In The Mainstream, About To Get Primetime Exposure

Things couldn’t get better for Dogecoin in 2021. The coin that was once considered a joke or little more than a way to move value fast and for cheap, is now the talk of finance.

It has even beaten Bitcoin in terms of pure ROI, leaving maximalists and altcoin avoiders perplexed. The power of the Dogecoin trend can be attributed to the power of the internet, home of funny memes, video fails, catfish, and pseudonymous accounts galore.

What the hive mind wants, it gets. And right now, the masses want anything meme-related it seems. They’re being led by the likes of Elon Musk – the self-proclaimed Dogefather – who will be hosting Saturday Night Live in May. The Tesla CEO is likely to bring up Bitcoin and the trending altcoin, so the whole “Doge to the moon” campaign that’s been so effective thus far, might not be over.

Meme Money-Making Madness Turns To NFTs: Match Made In Heaven

Dogecoin isn’t the only massive crypto trend in 2021. While DeFi is so last year, NFTs have taken over the industry. The emerging sector has been a treasure trove of creativity, fueled by celebrities, artists, musicians, and even top sports franchises.

There’s an NFT for just about everything these days, and they’re not just making money, but some are even made of money.

Don Caldwell, editor-in-chief of the meme repository Know Your Meme, says that there’s been a “gold rush” for meme-related NFTs.

Dogecoin’s association with the meme-world has sparked a craze of sorts. The coin gets its namesake from the Shibu Inu meme, “Doge.” Other popular memes such as “Bad Luck Brian” and “Overly Attached Girlfriend” have all been making bank.

“Brian” whose real name is Kyle Craven sold the ownership to his meme for $36,000. Laina Morris, known for her frightening and soul-gripping stare, wasn’t “overly attached” to her meme and was willing to let it part for nearly a half a million dollars.

These two are just a sampling of many who are successfully hopping on the NFT bandwagon. And more are sure to come.