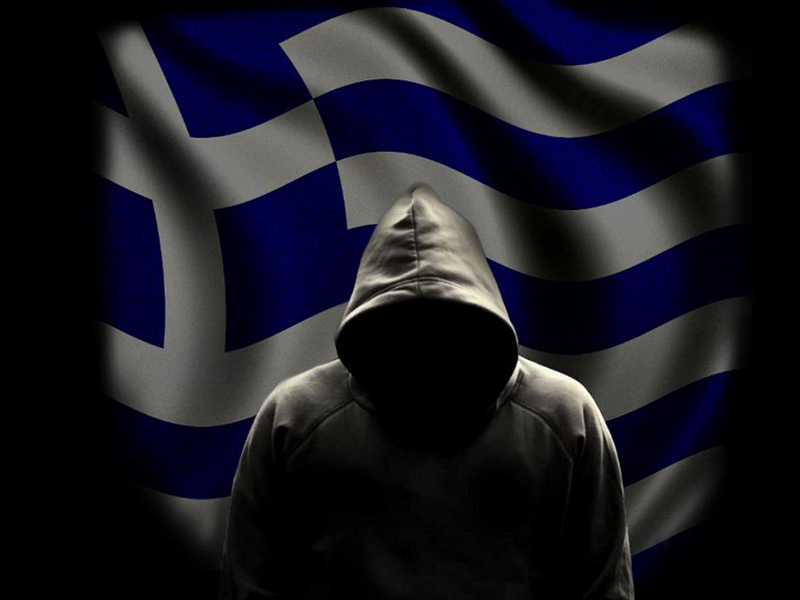 In Athens, three Greek banks have been extorted by malicious hackers for the sum of 15,000 Euros to be paid in Bitcoin by November 30, 2015. The group Armada Collective threatened these institutions with the use of a Denial of Service attack or a DDOS. With a warning to the banks, the perpetrators seemingly were able to knock out electronic services temporarily.

The Bank of Greece told the press it was a “serious threat” as they reported counter initiatives would be deployed. eKathimerini.com was the first to break this story with a few statements from the Greek banks told to Kerin Hope reporting from Athens. The banks explained that for a brief period on Thursday, November 26 the organization’s online conveniences went offline. There have been some dispatches claiming that an earlier attack took place on Monday though sources are unconfirmed. A Greek banking representative told press:

“Last week was a warning, today there appears to have been another incident.” — Greek Bank Representative 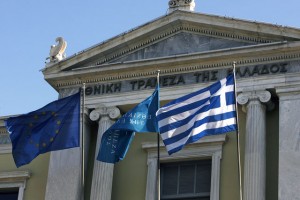 The Armada Collective is a gang of online hackers who are using cyber attacks to extort businesses and have been allegedly assaulting countries like Switzerland and Thailand as well. Armada is demanding large sums of Bitcoin from these companies or else they will severely cripple their systems with DDOS attacks. A ransom letter shared by the Swiss government’s CERT reveals what these attackers want, “All your servers will be DDoS-ed starting Friday if you don’t pay 20 Bitcoins to this address — When we say all, we mean all —  users will not be able to access sites host with you at all.” The Armada Collective is suspected of attacking ProtonMail and four Thailand banking institutions as well. All of these incursions happened with relatively the same threat; pay the Bitcoin or else. The groups email states, “If you don’t pay by Friday, an attack will start, price to stop will increase to 40 Bitcoin and will go up 20 Bitcoin for every day of the attack. If you report this to media and try to get some free publicity by using our name, instead of paying, the attack will start permanently and will last for a long time. This is not a joke.”  Despite the threat it seems some people had no problem reporting these DDOS attempts to the media.

“Prevent it all with just 20 BTC to this address —  Do not reply, we will probably not read. Pay and we will know its you. AND YOU WILL NEVER AGAIN HEAR FROM US! Bitcoin is anonymous, nobody will ever know you cooperated.”  — The Armada Collective 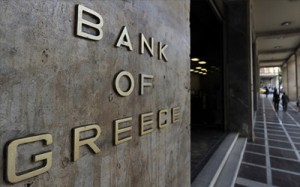 Greek Banks are taking counter action against these cyber threats and forming a group to combat this issue. The National Intelligence Service (EYP), the Financial Crimes Squad (SDOE) in accordance with the Bank of Greece and other victims will host a team of experts from their institutions. The banker reporting these crimes said the hackers were able to compromise the connection requests. However, they did not access customers funds or information. Banking associations are claiming these attacks have been rampant to their organizations. Bitcoin companies, news publications, and encrypted email servers have all received extortion letters. Providers like Kraken, Hushmail, Runbox and others have all refused to pay these ransoms, unlike ProtonMail.

The popularity of using the DDOS attack seems to be growing wildly and not only festering in the financial industry but through other aspects of the web as well as a form of protest. The latest wave of ransom attempts coming to Australia, Switzerland, the U.K., and now Greece shows there are plenty of people looking to extort although it doesn’t look as though it’s paying off for these assailants. Besides the digital currency companies, most of these victims don’t even possess Bitcoin and looking for them to acquire it for extortion comes off as a tall order. However, if businesses like ProtonMail pay the piper, some hackers do make off.

What do you think of these DDOS extortion attempts? Let us know in the comments below.

Images courtesy of Pixbay and Shutterstock