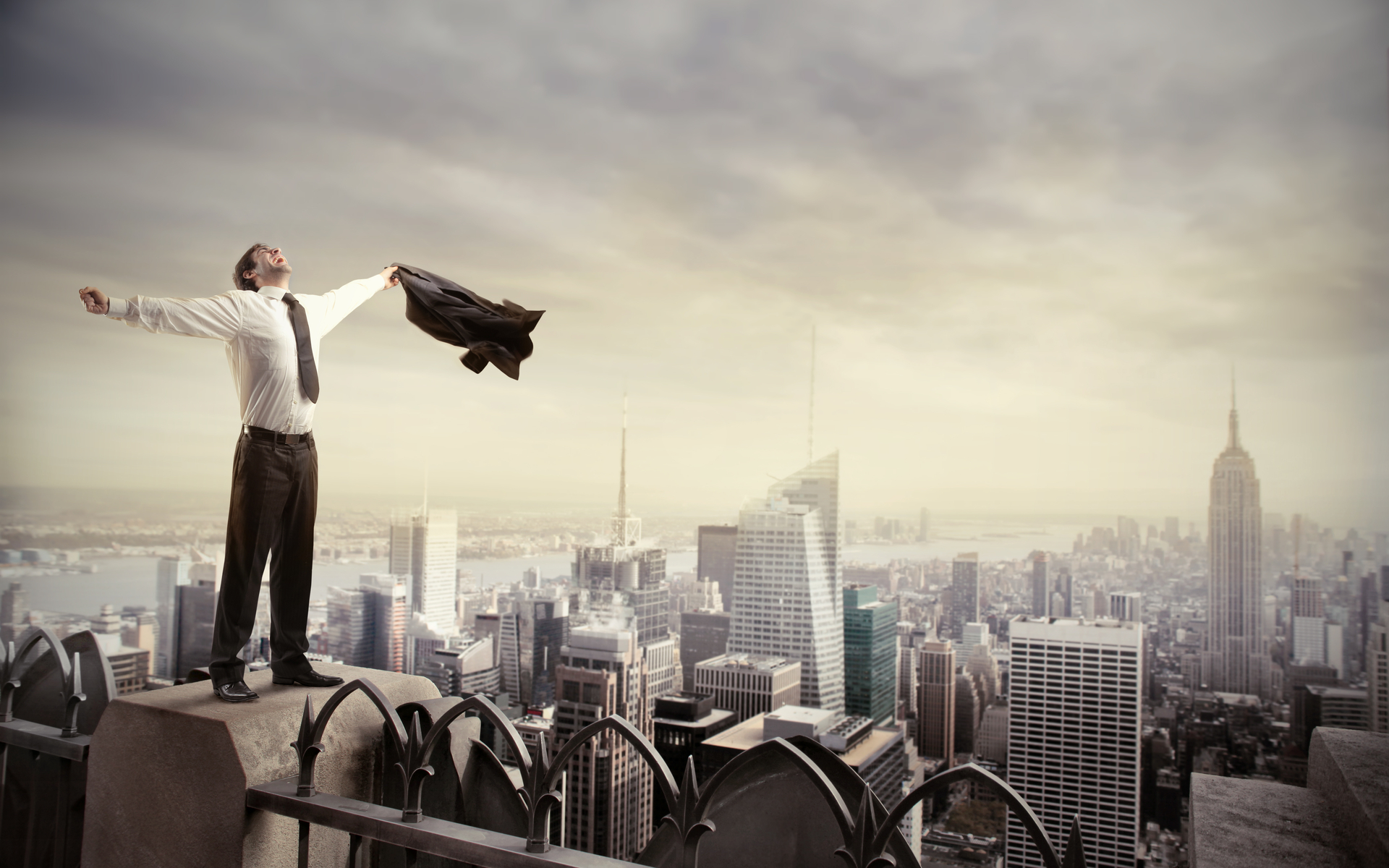 In what Bitcoin supporters are calling “relentless” and “unstoppable”, the BTC network just broke another record today.

Half a Billion Bitcoin Transactions to Date

For most people, Bitcoin’s success is usually measured in terms of its price. Even if you’re a long-term HODLer, it’s hard not to get excited by some good old-fashioned volatility and epic 32% monthly hikes.

But while the number one cryptocurrency looks set to break $10,000 very soon, other key metrics are equally as impressive right now.

News has broken that Bitcoin network transactions just surpassed the half a billion mark today!

💥Half a billion #Bitcoin transactions💥

This number is confirmed by Blockchain.com and comes at a time when the Bitcoin network is hitting new records left and right.

The Bitcoin Community Is Made of HODLers

According to findings by Digital Assets Data, the majority of BTC owners are confident in its future. In fact, as many as 10.7 million bitcoins have not moved in over a year. That’s almost 60% of the entire supply of BTC firmly parked (around $84.5 billion).

Rather than trading or exchanging their BTC, the vast majority are confident the price will be higher in the future. Not only that, but the leading crypto is gaining more traction in the general conversation as well.

Bitcoin’s NVTweet Ratio, a measure of market cap as a multiple of social activity, recently reached an all-time high as well.

Bitcoin now has the highest NVTweet ratio among the largest cryptocurrencies by market cap. Whatever noise comes out of the alt community, the #1 asset is still the most talked-about cryptocurrency on the web.

This is the highest ever hash rate value recorded on the network. Not only is it a sign that miners are bullish, but it shows that the network is more secure than ever. With more mining nodes active, the chances of any malicious attack on the blockchain are greatly reduced.

The Bitcoin halving is on the horizon. Many analysts are calling for a new bull market. And the network just hit over half a billion bitcoin transactions. All in all, a pretty good start to the year.

What do you make of the latest Bitcoin network statistics? Let us know in the comments below!