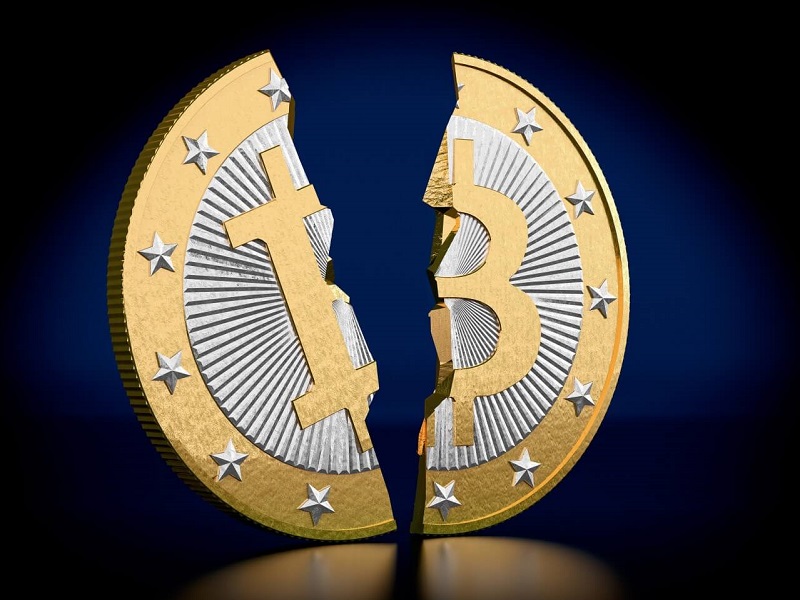 The Halving Month Is Here; What Will Happen to the Bitcoin Price?

Another rise in the bitcoin price — since our last price piece, bitcoin has jumped up by about $3, and is hovering around $673 at press time. With the highly-anticipated block reward halving drawing ever-near, this bump might be an indicator for an even larger rally in the coming days.

The Halving: What’s Going to Happen?

The halving month has finally arrived, and this could potentially be the first of several jumps in the coming days and weeks. While no one is making any real predictions yet, the fact is that there is no going back. Bitcoin has reached ‘the point of no return,’ and production of the virtual currency is set to be significantly cut. One plausible action might be to stock up on bitcoins now.

While we’ve witnessed heavy drops in the past, some still believe that bitcoin is the strongest and most stable currency in today’s financial markets, so unless their stashes are already massive, it may be best to take matters into their own hands with what little time they have left. With their savings and earnings all chalked up in the Bitcoin arena, their best-case scenario is to add to their stashes and buy bitcoin now before it surpasses the $700 mark.

But this is merely a suggestion. Some analysts don’t see a $700 bitcoin as a sure thing (one never can in the world of digital currency), and advise Bitcoinists to be careful (as usual) with whatever coins they already possess. One source relays the unpredictability of the ongoing market in full fashion:

“There is no telling what the market will do next. One scenario is that price consolidates into the next wave of advance – and gives us the expected buy signal in the coming days. Another scenario is that decline continues. In the case of the latter, we’d expect to see the price revisit the previous low near $560… If there is an upside, the market should find support at $650 and begin advance toward $755. If $650 breaks, then $560 could be the target.”

The bottom line is that one should invest, but do so carefully. While this may sound like typical advice, we don’t know which way the market will turn presently. With the halving approaching, ready to strike us hard in the chest, the circumstances may be more unpredictable than ever, so investors are advised to look both ways before crossing the street.

Will the bitcoin price rise significantly in the coming week? Post your thoughts and comments below!